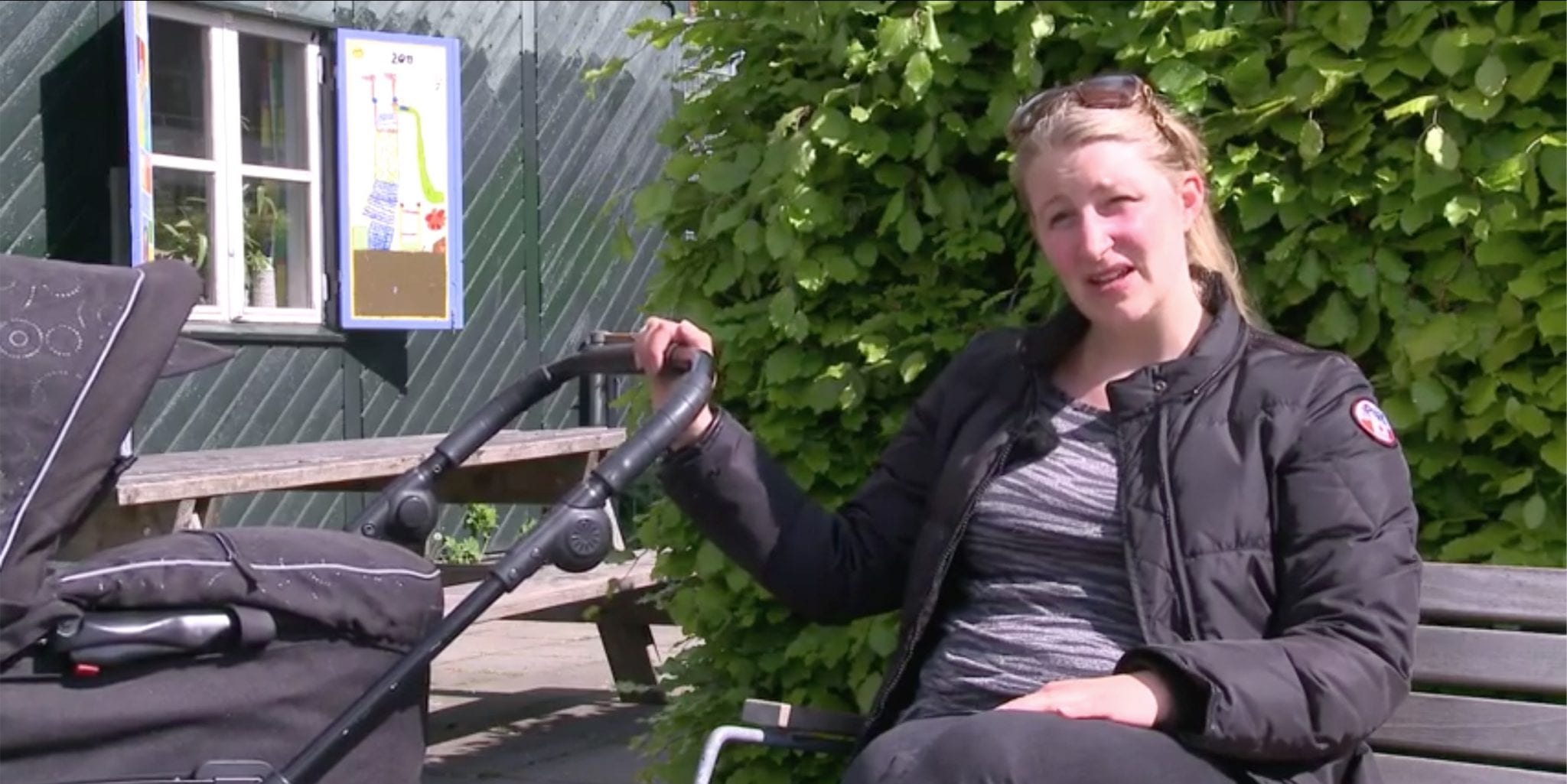 As the saying goes, the definition of insanity is doing the same thing over and over again and expecting a different outcome. This is a perfect way to describe the current effort by Democrats and some conservatives to implement a federal paid leave program. If the United States implements this policy, they believe Americans will not suffer the same negative consequences suffered in every country that has such a policy on its books.

Last year, the conservative American Enterprise Institute released a joint report with the more progressive Brookings Institution titled “Paid Family and Medical Leave: An Issue Whose Time Has Come.” While the authors disagree among themselves about the specifics of a federal program, they “unanimously agreed that some form of paid parental leave should be offered to help workers at the time of birth, adoption, or fostering of a child.”

These authors gathered for an AEI panel discussion on the issue this week to renew their commitment to a compromise solution that falls somewhere between big and bigger government policies. According to the original joint report, the plan “would provide eight weeks of gender-neutral paid parental leave, replace 70 percent of wages, and offer job protection. The policy would be fully funded by a combination of payroll taxes and savings elsewhere in the budget, with no increase in the deficit but also no adverse effects on low-income families,” according to the AEI website. Translation: more spending, more taxes and supposedly paid for by savings that will never materialize.

While said to be necessary to bring the United States into alignment with other industrialized countries — all of which have government-mandated paid leave — in reality, such a policy here would simply mimic a policy that has already backfired elsewhere, including four U.S. states and the District of Columbia.

A 2018 paper by Cato Institute analyst Vanessa Brown Calder reviews the literature on the impact of paid leave. She found that a government-provided solution to the issue won’t result in the proverbial free lunch for which supporters hope. Trade-offs for paid leave policies vary depending on policy specifics, but they include discrimination against workers of childbearing age and, as such, may favor older workers, resulting in fewer leadership roles, higher unemployment, and lesser pay for women.

Paid leave advocates often argue that paid family leave and other social policies will reduce gender inequality in the workplace. Recent research on Denmark, however, suggests that this is hardly the case.

Denmark is often cited as an example of working-parent paradise. The government offers 52 weeks of paid leave and other generous family-friendly benefits. But even in paradise, there’s no such thing as a free lunch. A January 2018 National Bureau of Economic Research paper by economists Henrik Kleven, Camille Landais, and Jakob Egholt Sogaard looks at what happened to the earnings of 470,000 Danish women who gave birth for the first time between 1985 and 2003. These researchers found that having children was a career bummer for women.

For instance, they found that while men’s and women’s pay grew at roughly the same rates before they had kids, mothers saw their earnings rapidly reduced by nearly 30% on average, compared to the trajectory they were on before having kids. Men, on the other hand, saw their pay grow at the same rate before and after their children were born. Women may also become less likely to work, and if still employed, had earned lower wages and worked fewer hours.

The absence of nationally-mandated paid leave in the United States doesn’t mean that American women don’t get paid leave, however. As Brown Calder writes, “Over the past 50 years, the private sector has substantially increased paid leave offerings; this suggests the private market responds to employee demands. At the same time, mothers’ labor-force engagement increased without government intervention.” Indeed, over the past several years, without the government mandating or paying for paid parental leave in the United States, somewhere between 45%-63% of workers reported they already had access to paid leave, according to Brown Calder’s analysis. That percentage is likely higher today.

While AEI and Brookings scholars continue to dream about a distortion-free paid leave policy, scholars more grounded in reality must resist the temptation to repeat the mistakes of the past — and of other countries — and still expect different results.