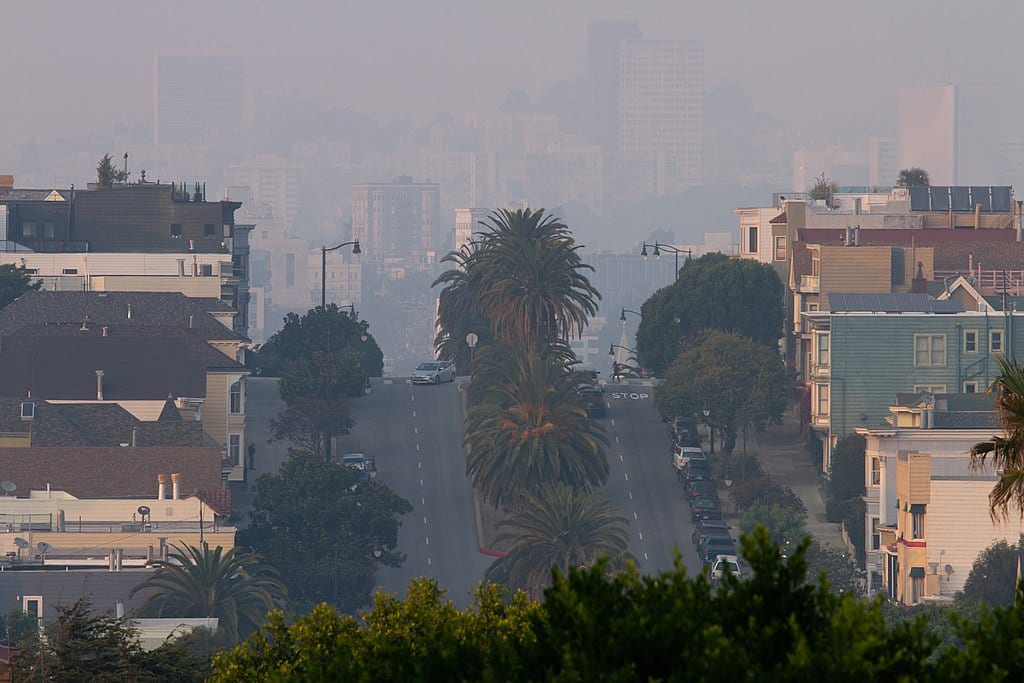 If America’s founders had been forced to choose between having no Congress, or no President, they would quickly have chosen the latter. They knew all too well the abuses of an all-powerful monarch. But they also knew complex governments cannot be run by committee, so the delicate system of “checks and balances” between executive and legislative power was their inspired solution. It has worked well for 230 years, but it isn’t perfect.

Some Congresses have felt the need to rein in powerful presidents. In the Nixon-Ford-Carter era, for example, Congress severely restricted presidents’ war powers, covert operations, and even spending authority. When Congress is dysfunctional, though, it cannot muster the votes to “check” presidential power. Then, a strong-willed president like Obama can dominate policy-making with “a pen and a phone,” as he famously put it. Executive orders often usurped congressional power, and even “treaties” were negotiated with other countries, without the advice and consent of the Senate.

The era of powerful presidents and weak Congresses is clearly not over, with a Congress too divided to decide anything. This month a new and even more divided Congress took office, perhaps even more dysfunctional, and certainly angrier.

As one example, newly empowered House Democrats are outraged at an Executive Order signed by President Trump in December that addresses the crisis of national forest management. But Congress can only blame itself. He was empowered to issue the order because for almost two decades Congress has refused to do anything about dead, dying, and burning forests across the western United States. They fiddled while 100 million acres of national forests burned.

That happened again last fall, even as California was devastated by its worst-ever fire. Congress debated a new four-year renewal of the “Farm Bill,” which authorizes farm, food, nutrition, and forestry programs. The committee draft included numerous provisions to improve active management of the forests and reduce the risk of catastrophic wildfires. But 30 conservative Republicans objected to an immigration section, and all Democrats opposed two sections: one that would have required Food Stamp recipients to work, and the forest management section. The environmental lobby feared the latter might result in some forest thinning (which was its purpose) and pulled out all the stops.

When the measure finally reached the House floor, it was defeated, leading to the only compromise possible — deleting all of the provisions either side objected to. When the President finally signed it into law, it did virtually nothing about the forest crisis, despite the horrible daily pictures of California’s Camp Fire, which burned 150,000 acres, killed 100 people, destroyed 18,000 buildings and caused $10 billion in property damage.

As in the Obama era, when Congress refuses to act, a strong-willed President will do so. Politics, like nature, abhors a vacuum. President Trump issued an Executive Order December 21 instructing the government to ramp up forest thinning and active management on a landscape scale. The order directed specific amounts of timber to be removed from the forests, specific legal tools to be used, interagency processes to be followed, private sector contracts to be used, and partnerships with state, tribal, and local governments. It directed that the regulatory review process be streamlined, and that delays caused by endangered species be shortened. That latter point ought to be a no-brainer, because nothing is more threatening to endangered species than catastrophic fire, which incinerates thousands of animals and destroys vast swaths of habitat.

The Executive Order is largely the work of Jim Hubbard, the Undersecretary of Agriculture for Natural Resources and Environment who oversees the U.S. Forest Service. He is a lifelong professional forester with a unique understanding of the challenges facing the forests. He was Colorado’s State Forester for 20 years, and received the Lifetime Achievement Award of the National Association of State Foresters, such was his reputation as one of America’s most effective forestry leaders. He ran wildland fire and forest management offices at both Interior and Agriculture, and brings tremendous expertise to an office more typically filled by political connections.

The details of the new forest policies are important, and will be the subject of another column. The point of December’s activity was that action to restore health to the nation’s forests is long past overdue. Leadership can be a lonely business, but if Congress cannot get its act together to govern this country — even on something as modest as managing public lands — then the President will. Obama did so with impunity, so don’t be surprised when Trump does, too.