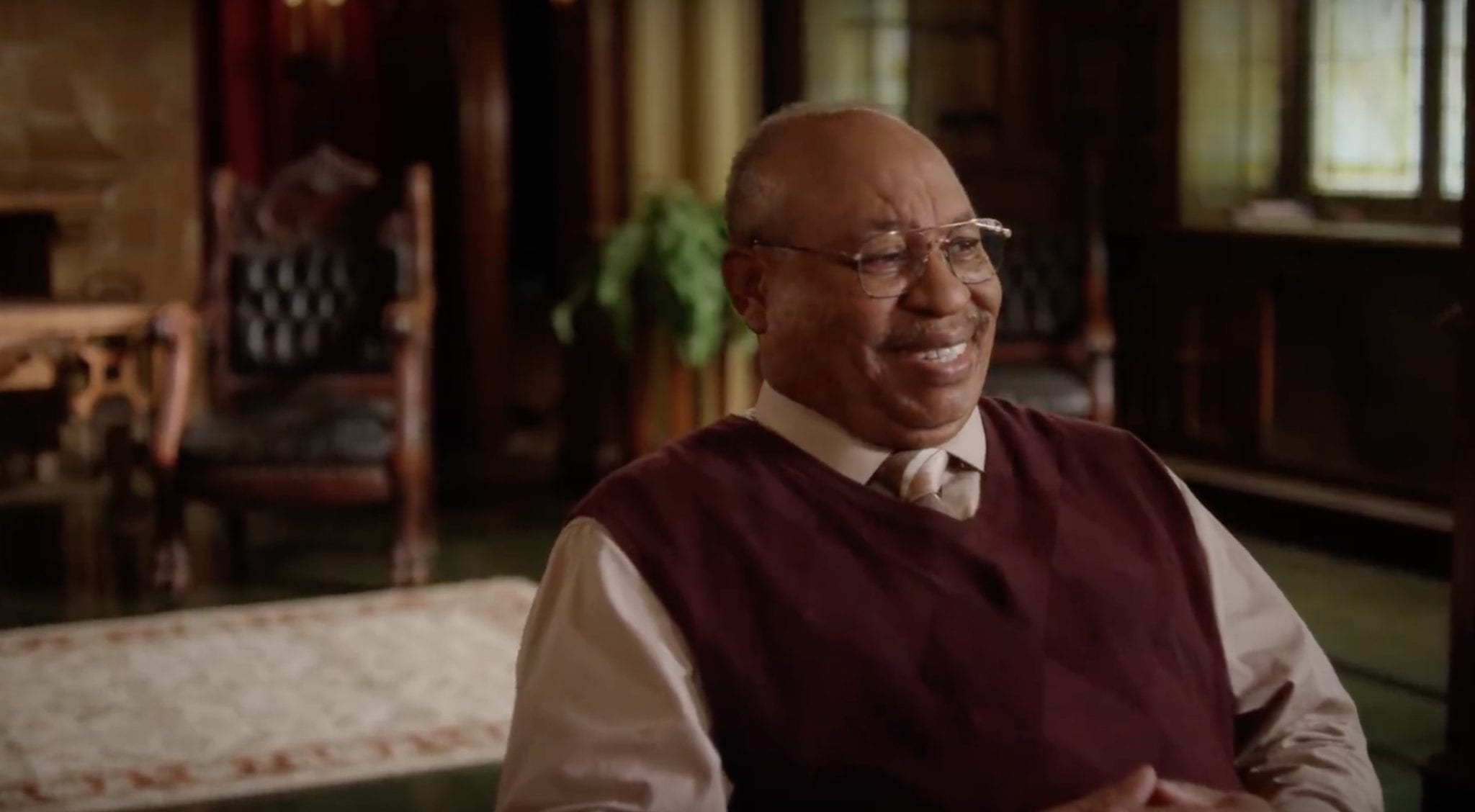 Hollywood has put up a furious attack to suppress this movie but it’s at theaters near you anyway. So, yes, run, don’t walk to see it, support it, make it last.

I know my share about how the powers of darkness can attack a movie that does not hew to the PC Line. They did it to our movie, EXPELLED. We questioned why it was not allowed to even mention that there are questions about whether evolution answers all questions about the origins of life. We asked why teachers could not even mention that there are alternative theories about why and how life started and expanded.

Your humble servant in particular asked how it was possible that physical laws like gravity or thermodynamics could have just “evolved.” Didn’t there have to be some starting point for these laws which govern the universe? Who created these laws? Who enforces them? These questions were suggested to me by the smartest person I have ever met, Al Burton. And where is the evidence that one species evolves into another — not a variant of one species, but a whole different species?

I was attacked savagely by the powers that be. We delved into the connection of Hitler with Darwin, about how we explain why a theory that says there are superior and inferior races and that the inferior races should not be allowed to eat up all the food of the superior races is NOT connected with The Final Solution. We went to Nazi killing centers like Hadamar and Dachau and had the curators there tell us that what went on at these killing centers was not political. It was Darwinian.

I know I’m going to get slammed for saying these things. I’m prepared. But our movie’s run was cut short by a lawsuit by Yoko Ono of all people. Let’s support the Gosnell movie wherever and however we can. Abortion is the world’s leading monstrosity. It is its own form of genocide in which the people with political power use it to kill the people they do not respect — or who are a major inconvenience to them. Please support “The Gosnell Movie.”

Okay, back to current events:

I have a few words about modern life. We avoided a genuine coup d’état a few days ago when the Senate voted to confirm Brett Kavanaugh (YLS, same as I). The left might as well have had a lynch mob waiting for him outside his home with a noose as do what they did. This was an attempted political assassination. We can only thank God that he spared us the horror of seeing our Constitution spat upon by the left in their insensate hatred of anything Trumpian. It would have meant that TRUTH HAS NO MEANING if the words of his accusers had been believed. I have three close friends who are shrinks. All of them say that his main accuser shows signs of mental illness. (This is just their opinions.) To have rejected a prime appointee to the high court because of the accusations of nut cases (again, just opinions) would have been to mock the clear meaning of the Constitution. It would have meant that the Constitution, that sacred document, the greatest document ever struck off by the human hand, as a great Brit said, was worth less than school girl gossip. Thank you, God, that you spared us that tragedy.

Next, you must, must, must subscribe to and read the Wall Street Journal. The edit page and op-ed pages of that newspaper are the best writings on earth (except for TAS, of course). The editorials are the most sensible words in media today. The op-eds, with a few exceptions, are dazzling. Just late last night I read a spectacular piece by Mark Helprin about our grossly inadequate military defense. It was terrifying (my favorite word). Mr. Trump, we must spend not only more, but much, much more on defense. The WSJ edit page is the only spot where this incredibly important point is being made. Get to your computer and order the Wall Street Journalimmediately. RIGHT NOW and read the edit page and the op-ed pages religiously. Long ago, a friend asked me who to believe in the media and who to ignore. I don’t agree with the Journal on everything, but when you take it all measure for measure, it’s the best dollar you can spend.

Don’t bother expecting it to tell you how to make money in stocks. Just buy the Spyders. But for life or death thought about the issues of the day and of eternity, get that WSJ and read the edit page like it’s your children’s lives at stake, because it is.

I’ll just tell you one other thing: The best grocery store on earth is The Pavilions, a higher end Safeway, near us in West Hollywood. We live in Beverly Hills but West Hollywood is right next door. It has fresh fish, my favorite dish, and every other good thing. Yesterday, a black young man and an elderly (probably younger than I am) white woman were standing at the front door with big clipboards that read ACLU. The black man flagged me down and asked, “Excuse me, sir. Do you have a few minutes to fight Donald Trump?”

“I love Donald Trump,” I said to him and smiled and walked in to get my filet of sole.

As I exited the store, the older woman (VERY attractive) said with a grin, “It’s great to see you again.”

If she had asked me for money I would have given it to her right then and there.