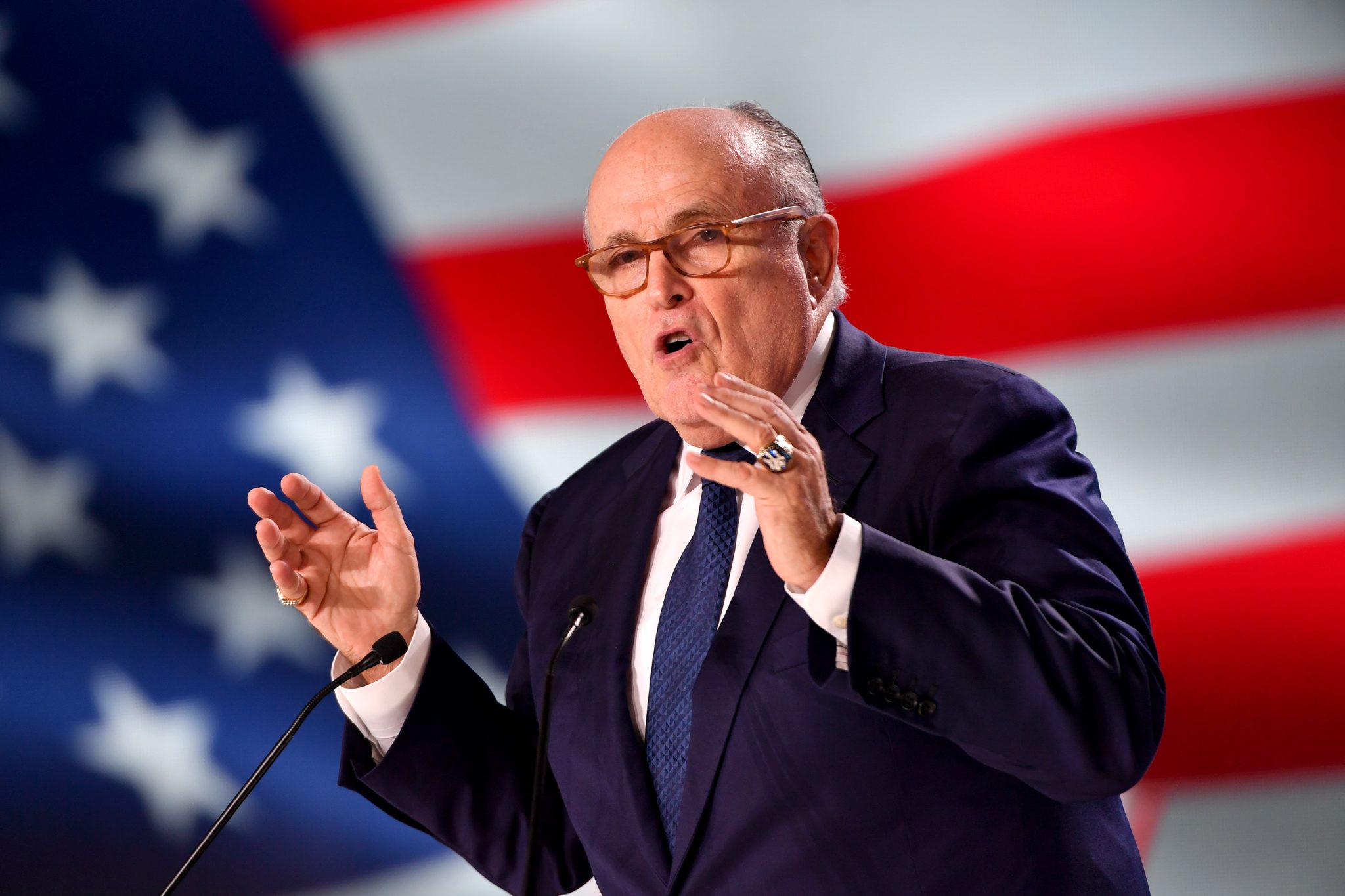 Despite the mendacious claims of the legacy “news” media, there is clear evidence that egregious violence was done to election laws in at least five states during the recent presidential contest. Sworn testimony from dozens of eyewitnesses, well-documented breaches of statutory ballot counting protocol, and damning security camera videos have been presented to legislators in these states. Republican lawmakers in Arizona, Georgia, Pennsylvania, Michigan, and Wisconsin have the constitutional power and the moral duty to rectify the resultant fraudulent outcomes. The only obstacle to reestablishing voter sovereignty in these five states is the inaction of the spineless GOP majorities that control their legislatures.

As I and others have previously noted, the Constitution reserves the sole power to select presidential electors and the method by which they are chosen to the state legislatures: “Each State shall appoint, in such Manner as the Legislature thereof may direct, a Number of Electors, equal to the whole Number of Senators and Representatives to which the State may be entitled in the Congress.” No other state official or judge can make this call without legislative consent. The pathetic excuses of the lawmakers themselves notwithstanding, they can restore election integrity in their states. Instead, they take positions similar to the “leaders” of the Michigan legislature, who offered this pusillanimous statement:

The Senate and House Oversight Committees are actively engaged in a thorough review of Michigan’s elections process and we have faith in the committee process to provide greater transparency and accountability to our citizens. We have not yet been made aware of any information that would change the outcome of the election in Michigan and as legislative leaders, we will follow the law and follow the normal process regarding Michigan’s electors, just as we have said throughout this election.

They are evidently “not aware” of clear violations of state law by Michigan Secretary of State Jocelyn Benson, who illegally gave private activist organizations access to voter rolls. Among the recipients of Benson’s disregard for this statute was the Center for Tech and Civic Life (CTCL), an organization controlled by Facebook founder Mark Zuckerberg. They also failed to notice that Zuckerberg’s organization donated $350 million that paid for “election workers” whose activities were largely carried out in the very counties in which election canvassers at first refused to certify the election results due to serious irregularities. At length the latter acquiesced after being physically threatened, accused of racism, and doxxed.

The Amistad Project has filed a lawsuit with the Michigan Supreme Court asking the judges to direct the state legislature to conduct an investigation into the above-described violations as well as many others. As the director of the Amistad Project phrased it, “The pattern of lawlessness was so pervasive and widespread that it deprived the people of Michigan of a free and fair election, throwing the integrity of the entire process into question.” This lawsuit wouldn’t be necessary, of course, if the GOP legislature showed any inclination to conduct a serious inquiry. Unfortunately, their inertia is all too typical, as the following statement by the Republican Speaker of the Arizona House of Representatives makes clear:

Rudy Giuliani, Jenna Ellis, and others representing President Donald Trump came to Arizona with a breathtaking request: that the Arizona Legislature overturn the certified results of last month’s election and deliver the state’s electoral college votes to President Trump…. Giuliani and Ellis made their case during a closed-door meeting at the State Capitol with Republican leaders from both chambers of the Legislature … the Trump team made claims that the election was tainted by fraud but presented only theories, not proof.

This claim will immediately be recognized by anyone who watched Arizona’s November 30 public hearings as an evasion of their constitutional oath and a betrayal of the numerous election workers who gave eyewitness testimony to Arizona legislators. Moreover, the closed-door meeting mentioned above almost certainly included information that was too sensitive to be revealed in public. Yet the GOP leadership of the Arizona legislature merely parrots the Democrat Party line promulgated in the media — that there was no proof. To mollify the angry GOP voters who helped them maintain the undeserved legislative majority, they will conduct a superficial audit of ballot counting and voting machines in Maricopa County.

Meanwhile, as the major lawsuit rendered inevitable by the transparent election skulduggery that occurred in Pennsylvania escapes the Democrat-controlled court system and awaits a ruling by the U.S. Supreme Court, the Keystone State’s legislators are showing some signs of life. A group of 64 Pennsylvania Republican lawmakers have signed a letter asking their congressional representatives not to certify the commonwealth’s electoral votes for Joe Biden. The seven-page letter lays out several instances in which the state’s Democrat Gov. Tom Wolf and various election officials “set about undermining the many protections” provided by a bipartisan election law passed three years ago, including the following:

In the Supreme Court, Justice Samuel Alito is awaiting Pennsylvania’s response to the Trump administration’s petition pursuant to these violations, and Alito moved the deadline for their answer to the December 8 safe harbor date, when all election disputes in the states are to have been resolved. Regardless of what is decided in that case, Pennsylvania’s 20 votes are not enough to flip the election. Moreover, despite Georgia Gov. Brian Kemp’s refusal to call a joint session of the legislature to consider the state’s electoral votes, new testimony seen by legislators increases the possibility that representatives of the Peach State may visit SCOTUS. On Sunday, Attorney Alan Dershowitz raised the issue:

Clearly state legislators have the power before the voters vote to pick the electors. The unanswered constitutional question is do they have the powers, the legislatures, to pick electors after the voters vote if they conclude that the voters’ count has been in some way fraudulent or wrong. That is a constitutional question we don’t know the answer to, and the Supreme Court may get to decide that question if a state legislature decides to determine who the electors should be, and changes the electors from Biden to Trump.

Finally, according Trump attorney Rudolph Giuliani, Wisconsin is among the states whose election losses he hopes to reverse. During a Sunday interview he said, “I think our best chance is in Wisconsin, Georgia, Michigan, and Arizona. I would say Wisconsin in the courts … Georgia, Michigan, and Arizona in the legislature.” But late Friday the Wisconsin Supreme Court rejected another appeal. In the end, it must come down to the legislatures. As Giuliani said to Arizona lawmakers last week, “Your political career is worth losing if you can save the right to vote in America.” It isn’t clear that our state Republican legislatures have the courage to make that choice. Ironically, that means they’re guaranteed goners.