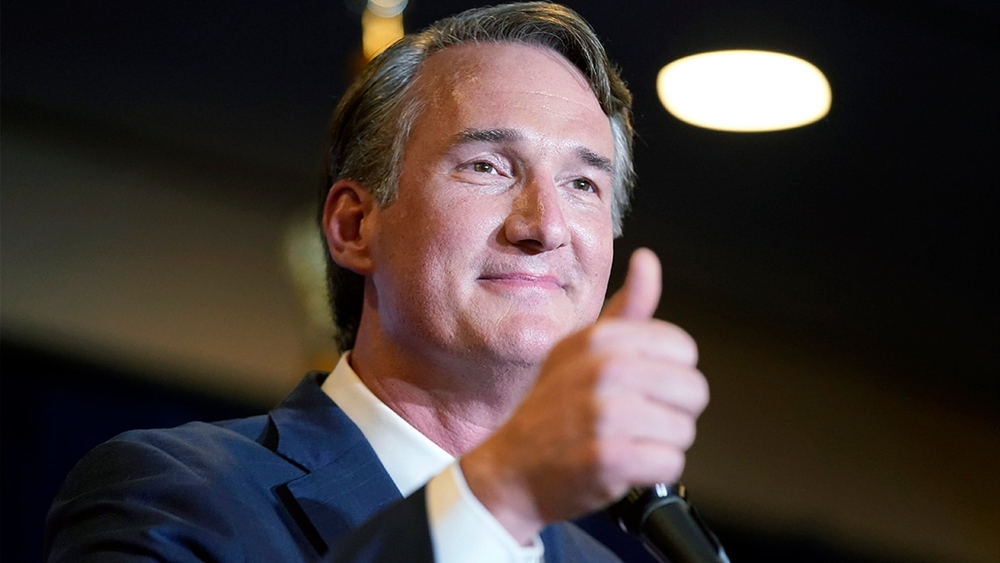 This week, all eyes are on Alaska, following the results of the state’s first-ever ranked-choice voting (RCV) election — a special U.S. House contest that sent Democrat Mary Peltola to Congress over former Gov. Sarah Palin for the final few months of the late Rep. Don Young’s term. Alaska Republicans will have a chance to learn from their mistakes in November. Instead of blaming RCV, a stronger “rank the red” strategy where candidates, campaigns, and the state party explicitly encourage conservative voters to rank Republicans first and second on their ballot will put this seat back into the GOP’s hands.

Yet all the attention on Alaska’s unusual new system, which combines a nonpartisan primary and an RCV general election, may be masking a better reason for Republicans to consider RCV — it could improve crowded primary elections.

Here’s the problem: The number of federal primaries with more than three candidates has tripled over the past 20 years. More conservatives’ running for office should be a good thing, but these crowded primaries inevitably devolve into bitter mudslinging and negative campaigning — and, as Senate Majority Leader Mitch McConnell recently made clear, they can have a negative impact on “candidate quality” and our ability to win seats in November.

We see these nasty primaries nearly every week, from the start of this year’s primary season in Ohio and Nebraska to recent contests in Arizona and Missouri. Nominees emerge weaker than they should be, battered by attacks and perhaps receiving only 30 or 40 percent of the primary vote. Meanwhile, the reputations of second- and third-place finishers — our party’s “bench” of leaders who may seek higher office again in the future — are damaged.

The positive primary campaigns that RCV delivers are a nice goal on their own, but most importantly they help our candidates win.

A new poll from two congressional districts in Virginia shows that ranked-choice voting could be the solution to this problem. RCV, the poll shows, can lead to more positive primary campaigns, stronger nominees, and a stronger bench of future candidates.

The poll surveyed Republican primary voters in Virginia’s 7th and 10th congressional districts — neighboring districts in northern Virginia currently represented by vulnerable incumbent Democrats. Each district had a crowded Republican primary field — but the 7th District used a traditional primary while the 10th District used an RCV primary. This offered a unique opportunity to compare the two nominating methods.

First, Hung Cao — the Republican nominee selected by RCV — had much higher favorability than Yesli Vega, who was nominated in the traditional contest.

Third, the two runners-up in the RCV primary both had higher favorability than Yesli Vega — the winner in the traditional race.

The poll results provide additional evidence for what many Virginia Republicans have been thinking and sharing with our colleagues in other states over the past year: RCV is a better way to run Republican primaries. It helped Republicans, including Gov. Glenn Youngkin, sweep last year’s elections after no Republican had won a statewide office since 2009. (READ MORE: Lessons Learned: The Strategy and Rationale Behind the 2021 Convention and Why It Worked)

Ranked-choice voting gives candidates incentives to run a more positive campaign. If you’re a candidate, instead of attacking your opponent, you want second- and third-choice rankings on the ballots of the voters who rank that opponent first.

And instead of focusing all your efforts on a narrow base that might help you win with 30 or 35 percent of the vote, you need to build a coalition that will get you to the majority required to win in an RCV election.

The positive primary campaigns that RCV delivers are a nice goal on their own, but most importantly — as we saw with Youngkin — they help our candidates win. After a positive campaign, the party is united and ready to hit the ground running for November. When a primary yields a majority winner, that means more voters are bought in and likely to turn out for that candidate in the general election.

Importantly, as the Republican Party of Virginia has shown, RCV elections can be conducted with proactive election-integrity measures to prevent any fraud. And, as the survey also shows, RCV is popular with the Republican voters who use it. Finally, while it leads to more positive campaigns and more positive views of candidates, RCV usually does so without changing the winner — both the survey and election-night results tell us that Cao and Vega would likely have each won in either a traditional or RCV primary. It’s truly a win-win for Republican candidates, state parties, and voters alike.

A few states hold their 2022 primaries in September, so we have another month of personal attacks and knock-down, drag-out debate confrontations to look forward to. But as we think about making the primaries better in 2023, 2024, and beyond, Republicans should look to Virginia — where a better, winning path forward of ranked-choice voting is emerging.

Eric Wilson is the director of the Center for Campaign Innovation, a nonprofit research center guiding conservatives through the digital transformation of politics.