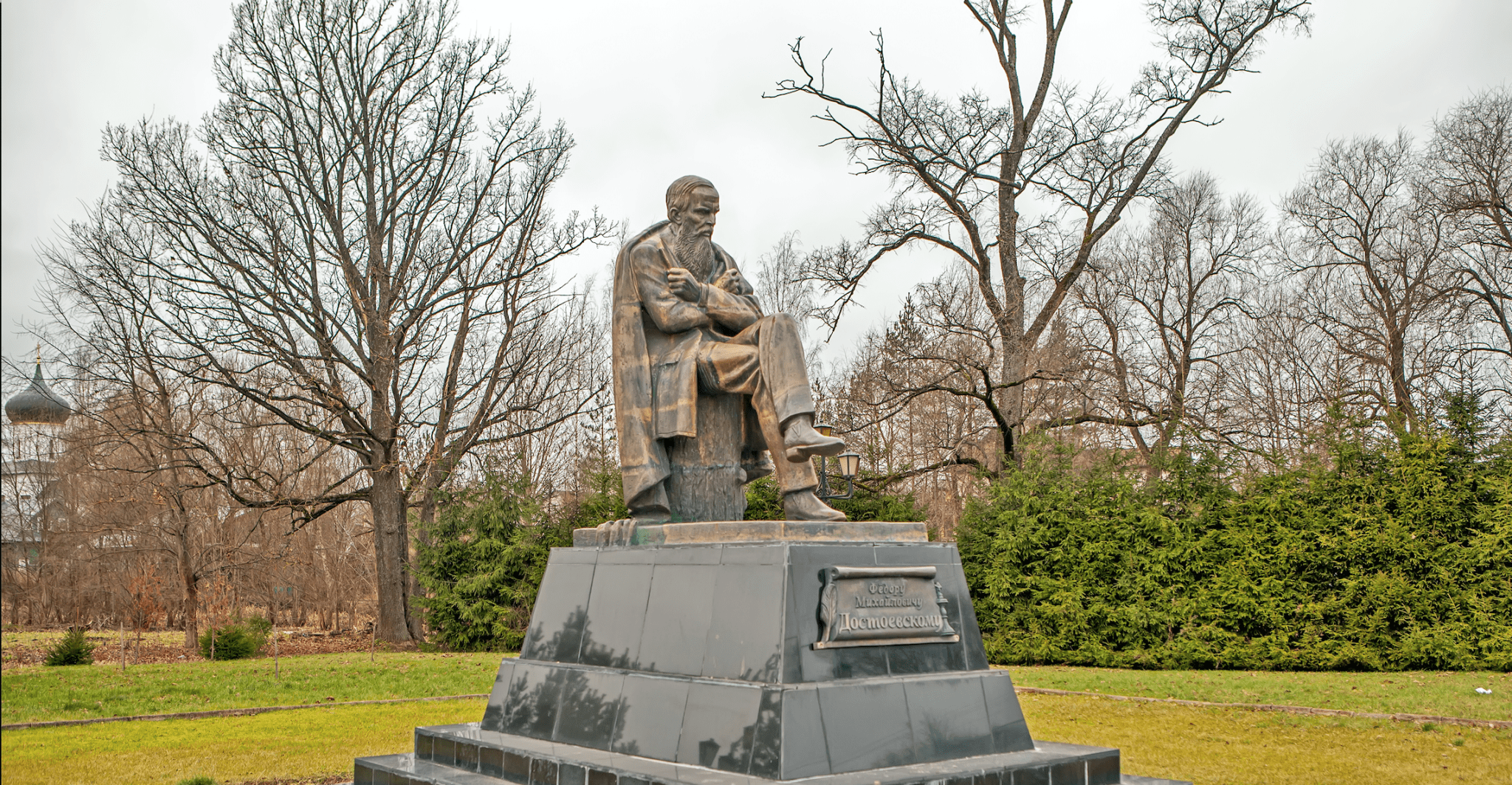 Last week, I returned from Spain, the coronavirus epicenter. I wasn’t back for more than 48 hours before I detected an ideological fault line running through America’s cultural response to coronavirus. It looks something like this:

Liberals: “We are doomed!”

Conservatives: “We will win!”

I think the explanation is found in how each demographic answers the God Question. What you believe concerning the existence or non-existence of a Supreme Being — and, if you believe he exists, what you also believe concerning his power, character, and attitude toward man — has real world consequences. It deeply affects your attitude on everything from family planning to politics. It matters.

Think about it. American conservatism is rooted in Judeo-Christian principles anchored on an eternal, immutable, loving, merciful, and just God. Man, made in His image, has intrinsic value. The central principle of the Christian faith is grace that is found in the person of Jesus Christ who gave his life as a ransom for many. Sacrifice for others is at the heart of our faith. We believe that some things are worth dying for.

By contrast, American liberalism is, at bottom, a godless philosophy. There are no absolutes beyond acquiring and maintaining power at any cost. This is why the Left attacks President Trump so relentlessly with bogus conspiracies and now, in the midst of the crisis, when our leadership should be united. Machiavelli’s “the end justifies the means” serves as a thinly veiled mission statement. Sacrifice finds no place in their worldview. Russian novelist Fyodor Dostoevsky said that European liberals love humanity in the abstract, just not in the particular. That is also true of American liberals who make grand pronouncements of their love of humanity — read almost any tweet or statement by Bernie Sanders, AOC, Nancy Pelosi, Joe Biden, and the like — while simultaneously aggressively funding the American factory of death, Planned Parenthood. There is little regard for human life.

Unless it is their own.

But this crisis has revealed the difference in thinking in other areas, too. It affects how we view our fellow man and our responsibilities to him. According to a 2010 study conducted by the Barna Group, those who call themselves Christians give three times as much of their money to nonprofits than the average atheist. According to the same study, those who self-identify as evangelicals give 10 times as much money to charities as the average atheist. Christians lead the way when it comes to relief efforts. The same day that the New York Times published a mindbogglingly hateful headline blaming Christians for the pandemic, the Christian benevolence group Samaritan’s Purse was mobilizing to aid New Yorkers.

How you answer the God Question also shapes how you view government. This, too, has been very evident in the current crisis. Alexandria Ocasio-Cortez tweeted that her mother lost her hourly-wage job. The implication was that government should support her. It was an emotionally manipulative tweet meant to sway Americans on the pandemic relief package then stalled in Congress. Hers is not the response of the typical conservative who would look to family, friends, and their churches for help before they would look to government. This is because we have very different views of government.

In the biblical worldview, the state, a temporal institution, serves man, an eternal being. Thus, government is limited in power, scope, and purpose.

In the progressive mind this is reversed: man, a temporal being, serves the state, an eternal institution. Thus, government is unlimited in power, scope, and purpose. The state becomes, as it were, an object of worship.

Finally, theistic worldview strongly influences how each of these groups respond to news. As familiar as I am with the God-hating Left, I have found them breathtakingly vicious in this crisis. They have blamed Trump for the virus, they have blamed Christians, they have leveraged the crisis to advance sordid agendas, and they reject any good news while attacking anyone who speaks optimistically. They even attacked Mike Lindell, the CEO of MyPillow, who revamped his factory to produce much-needed face masks. Why? Because he thanked Trump and God at a White House briefing. Can you imagine having these people in your foxhole?

Do you see the difference belief in God makes in how we view the world and our place in it? It is a society-transforming worldview. It is what I have called “The Grace Effect.” It’s the idea that when there is a significant Christian presence in a given society, it brings tangible benefits not just to the Christian but also to society as a whole. (I made this point in a television interview with John Stossel.)

So, as you endeavor to be safe, observing all government guidelines, I hope that you will also endeavor to be a harbor in the storm and that you will be salt and light to the people you encounter online or at a safe social distance. Be generous, encouraging, and hopeful rather than hysterical. Whatever good is to come of this present darkness will be found in how each of us responds to it.

Larry Alex Taunton is an author, cultural commentator, and freelance columnist contributing to USA Today, Fox News, First Things, the Atlantic, CNN, and The American Spectator. Larry is the author of The Gospel Coalition’s Arts & Culture Book of the Year The Faith of Christopher Hitchens. He is also the executive director of the Fixed Point Foundation. You can subscribe to his blog at larryalextaunton.com and find him on Twitter @LarryTaunton.

* There are, of course, the extremities on both sides of the political spectrum: those who seem to think it is the end of the world and those who dismiss it all as a hoax and ignore all health recommendations. I’m not addressing these demographics.