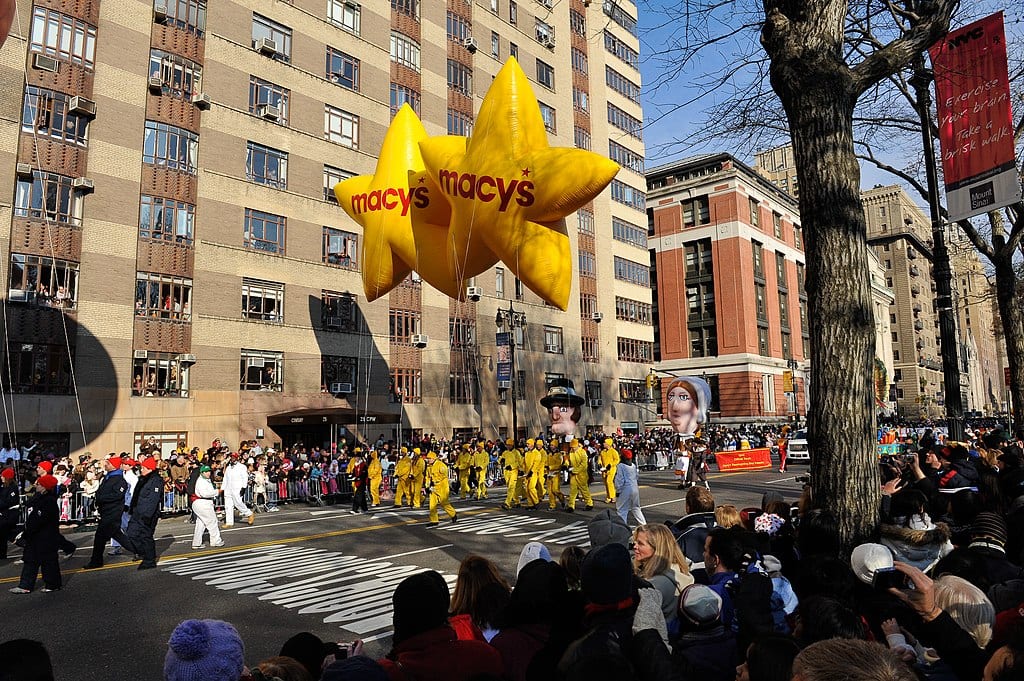 Maybe you do not need another reason to be thankful, but here’s one that you may not have considered — you’re a conservative. (If you’re not, my condolences.) There are numerous blessings that result from conservatism.

For example, being a conservative means you love your country. You take pride in being an American. Love and pride are two things that contribute to happiness. If you’re ashamed of your country, as many on the left are, if you feel the need to “take a knee,” you’re at a big disadvantage, happiness-wise.

As the Lee Greenwood song that’s played at the start of all of President Trump’s rallies says:

And I’m proud to be an American
Where at least I know I’m free
And I won’t forget the men who died
Who gave that right to me
And I’d gladly stand up next to you
And defend Her still today
‘Cause there ain’t no doubt
I love this land
God Bless the U.S.A.

Conservatives love and appreciate police officers and all other first responders. Conservatives know that such people voluntarily and on an almost daily basis go towards ugly and dangerous situations. We do not recklessly and erroneously accuse these brave people of racism. Conservatives are the ones most likely to say, “Thank you for your service.”

In one of his typically brilliant Prager University five-minute lectures, Dennis Prager explains “The Key to Unhappiness”:

So, be thankful you’re thankful.

If you’re a conservative you also are happy with the kind of economic system we have, i.e. free market capitalism. You’re not frustrated that we do not have socialism. The free market is the economy that allows for the massive wealth creation that we enjoy. It is the kind of economy that provides important parts of the freedom we have. Conservatives don’t begrudge businesses for making profits.

Self-loathing is an all too common attitude among progressives. I don’t think I’ve ever met a self-loathing conservative. Give thanks for not hating yourself.

Conservatives are by and large optimistic. At the very least they are not profoundly pessimistic. They do not believe they are their fellow humans are destroying the planet or causing mass extinctions.

Conservative women do not accuse their husbands, fathers, brothers, and sons of “toxic masculinity.”

Hillary Clinton is not president.

Conservatives do not waste their valuable time “checking their privilege,” whatever that means.

As a conservative you subscribe to individual responsibility, not societal or government responsibility. Personal responsibility is much more empowering than the alternative. It makes you the “master of your fate and the captain of your soul.” Conservatives spurn anything resembling an “entitlement mentality.”

Conservatives do not classify themselves as victims. It’s hard to be happy when you’re feeling victimized.

As a conservative you think it’s perfectly ok to be happy. They love to laugh and don’t feel guilty for doing so. Liberals think there’s too much suffering in the world to be happy. Their so-called comedians have ceased being funny.

Liberals absolutely despise President Trump. They hallucinate about his impeachment. Conservatives, for the most part, like and admire him. Judging from his over-flow, enthusiastic campaign rallies, many conservatives love him. They look forward to his reelection. They love his tweets. Love is far more conducive to happiness than hate.

Recently liberals have become extremely intolerant, especially of opinions different from their own. This is partly reflected in their enthusiasm for political correctness. Intolerance is another happiness killer.

Virtue signaling is a widespread preoccupation on the left. A need to virtue signal indicates that you doubt your own virtue, or at least doubt that your virtue is apparent.

If you’re a conservative who believes in God you will know who to thank on Thanksgiving. That can’t be better said than George Washington’s 1789 “Thanksgiving Proclamation,” the first sentence of which is the following:

Whereas it is the duty of all Nations to acknowledge the providence of Almighty God, to obey his will, to be grateful for his benefits, and humbly to implore his protection and favor, and whereas both Houses of Congress have by their joint Committee requested me to recommend to the People of the United States a day of public thanksgiving and prayer to be observed by acknowledging with grateful hearts the many signal favors of Almighty God especially by affording them an opportunity peaceably to establish a form of government for their safety and happiness.