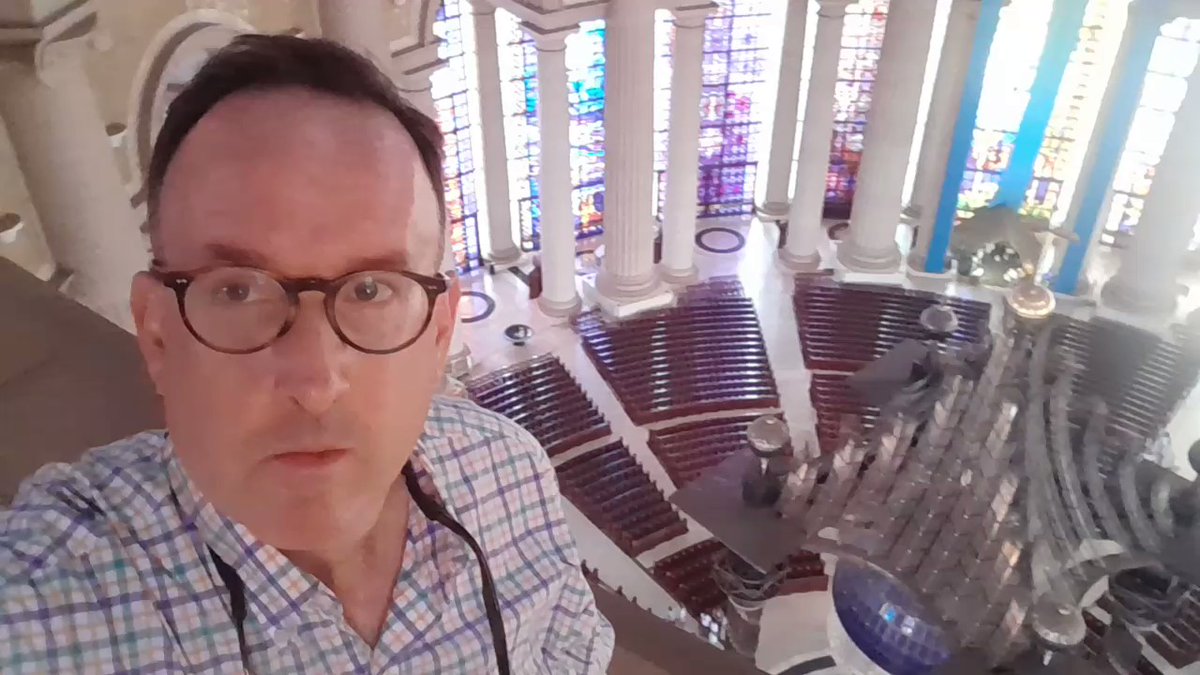 Late this morning, we received this dreadful news:

“It is with great sadness that the family of George Neumayr announces his untimely passing on January 19, 2023. He was abroad in Côte d’Ivoire, Africa, living out his passion for defending the Catholic Faith and the Church’s mission to save souls. He passed away after contracting malaria. The family is devastated by this sudden loss and requests prayers for the happy repose of his soul and the consolation of his family.”

We join in those prayers, even as the news is impossible to fathom, let alone accept. George, as anyone who knew him or even read him knew, was one of a kind: fearless, intelligent, and a font of clarity and profundity. And modest and gentle to a fault. 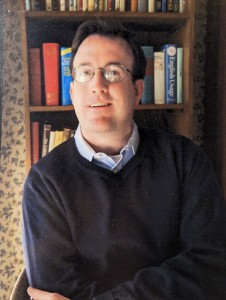 He joined us straight out of the University of San Francisco in 1995, hired on to help research David Brock’s biography of Hillary Rodham Clinton. It’s no accident that the soundest part of the book comes early on in chapters devoted to Clinton’s religious views and her spiritual mentors. I always suspected George not only researched and reported that section, but wrote it up as well.

Later, he returned to San Francisco, finding himself in trouble with ownership at a local Catholic paper for going too hard on certain decadent trends in the church. It wouldn’t be the last time. I fondly recall the dinner we had when I was passing through the city. We kept up this way for years, my favorites being the lunches we shared at the lefty Poets and Busboys in Shirlington, outside D.C. Talking with him was an encyclopedic experience. He knew so much that he never felt the need to pretend he knew what he didn’t know.

And he never missed a deadline — in fact, he often filed well ahead of time. I was most grateful to him for his regular Sunday Report column, which strengthened our weekend offerings immeasurably. On top of that, he filed once or twice during the week, always, always on time. It was this past Wednesday that we were worried when we hadn’t heard from him. It was so uncharacteristic, but then again he was in faraway Ivory Coast, charting a new area and developing plans for a major book project on religion in Africa. We knew he’d be coming back to the U.S. soon. He had moved his major base of operations to Florida and liked living there.

I was already looking forward to this book on Africa, a welcome follow-up to his earlier book on religious freedom (coauthored with Phyllis Schlafly) and his investigative campaign book on presidential candidate Joe Biden. The only question now was would it surpass his 2017 book on Pope Francis, The Political Pope.

He could do it all.

A friend called him “ridiculously smart,” which pretty much captures George. Yet I can only wonder if he knew he can’t be replaced.