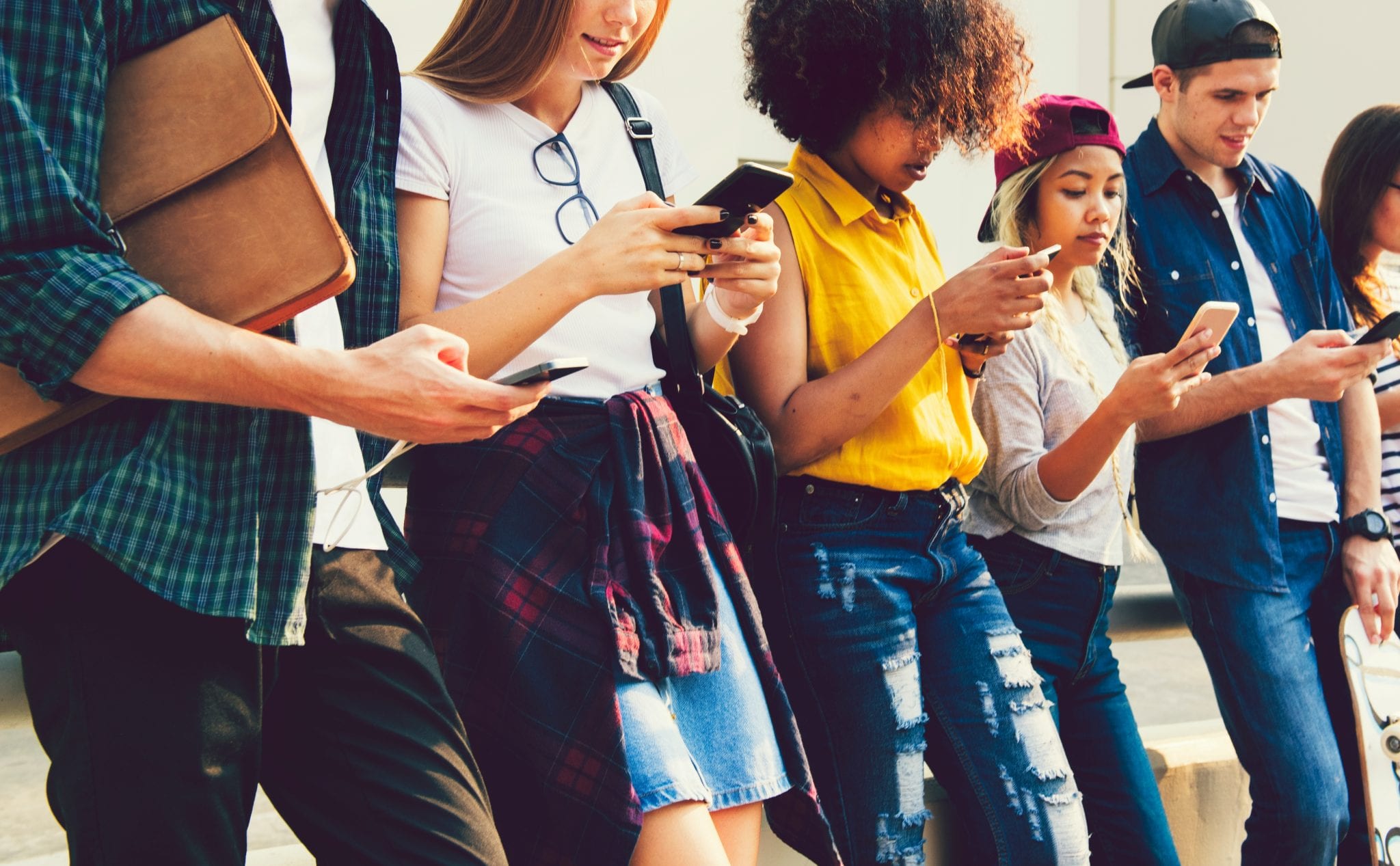 “Capitalism is an archaic system.”

If you know a politically active young person, I am sure at least one of these quotes will ring a bell. Well, at least 49.6 percent sure — that’s the percentage of young Americans (millennials and Gen Z) who would prefer to live in a socialist country, according to Axios. It is becoming increasingly likely that today’s youth will never abandon socialism, even when shown historical records of economic meltdowns under socialist states. Some have speculated that this is because they don’t know much about the history of socialism. In reality, it is because young people have constructed their own history of it — one that ignores the failures of 20th-century redistributionist regimes. And that’s what so dangerous.

Socialism has long been a dreaded word, and rightfully so. It is associated with the systematic elimination of civil liberties and the slaughter of millions. The feel-good definition of utopian socialism has inevitably lured millennials and even some of my own age group, Gen Z-ers, to re-evaluate socialism. In the name of the adoption of this ideology, young supporters of socialism have distanced themselves from current and former major socialist states such as the Soviet Union and Venezuela. They advocate for a new, stylish form of socialism, one that can supposedly function in a free country. It is often called “democratic socialism.” Sen. Bernie Sanders of Vermont and his comrades in Congress such as Rep. Alexandria Ocasio-Cortez (D-N.Y.) have long championed this unique brand of socialism. They promise free health care, free college, free this, free that. It doesn’t look too good that they’re pandering to the poorest generation since the Great Depression — and the generation that largely does not know what the definition of socialism is. Only 16 percent of millennials actually know what socialism means, and thus, its promises of free stuff are pretty enticing to them. But the question one has to answer in exploring this ideology is: Has democratic socialism actually worked in any country before?

In order to prove the validity of their idealistic, modernized version of socialism, democratic socialists reference Western nations, particularly Nordic ones, that at one point or another had both a “successful” welfare state and a democracy. These nations are lumped together in what is known as the “Nordic model.” It’s not all candy and rainbows for these nations, though; their success is largely purported. In reality, countries like Sweden and Denmark aren’t the blissful workers’ paradise that many make them out to be. Denmark’s own Prime Minister, Lars Løkke Rasmussen, said this at a speech given at Harvard’s Kennedy School of Government: “I know that some people in the U.S. associate the Nordic model with some sort of socialism. Therefore I would like to make one thing clear. Denmark is far from a socialist planned economy. Denmark is a market economy.” Regarding Sweden, its socialized system only “worked” in the ’70s and ’80s before inflation rate went through the roof due to an extreme amount of debt. In the 1990s, Sweden’s banks nearly failed. Furthermore, excessive taxes left Sweden’s corporate sector in shambles, prompting major corporations like IKEA to leave the country. Susanna Hoffman has noted that “entrepreneurs fled the country” and that “not a single net job was created in the private sector.” Swedish economist Johan Norberg made clear that the “experiment with socialism crashed us.” After its economic demise, Sweden began reforms in an attempt to restore its free market economy. It is now a functioning first-world country.

Many young people turn to these Nordic countries when they think of socialism because they have been sold a common lie by the proponents of socialism, a fabrication of history that says that these Nordic states were always socialist or that they never failed. There is no stable example of a modern socialist nation. All attempts, such as those seen in Sweden and Denmark, were blunders that led toward economic demise. Sanders still cites Sweden as the bastion of democratic socialism — even though it hasn’t been remotely socialist for two decades.

This is where our nation’s young people get their backwards history of socialism: from the complete mischaracterization of supposedly “socialist” nations and their past. To my fellow peers, classmates and friends: socialism cannot be reformed. It cannot be modernized. It cannot be revived, rejuvenated, or renovated, no matter how much our politicians may cajole us to adopt it. We cannot allow the youth of America to be baited by false promises of a restoration of socialism. If we do, we risk repeating history. And the repetition of history often leads to catastrophe.