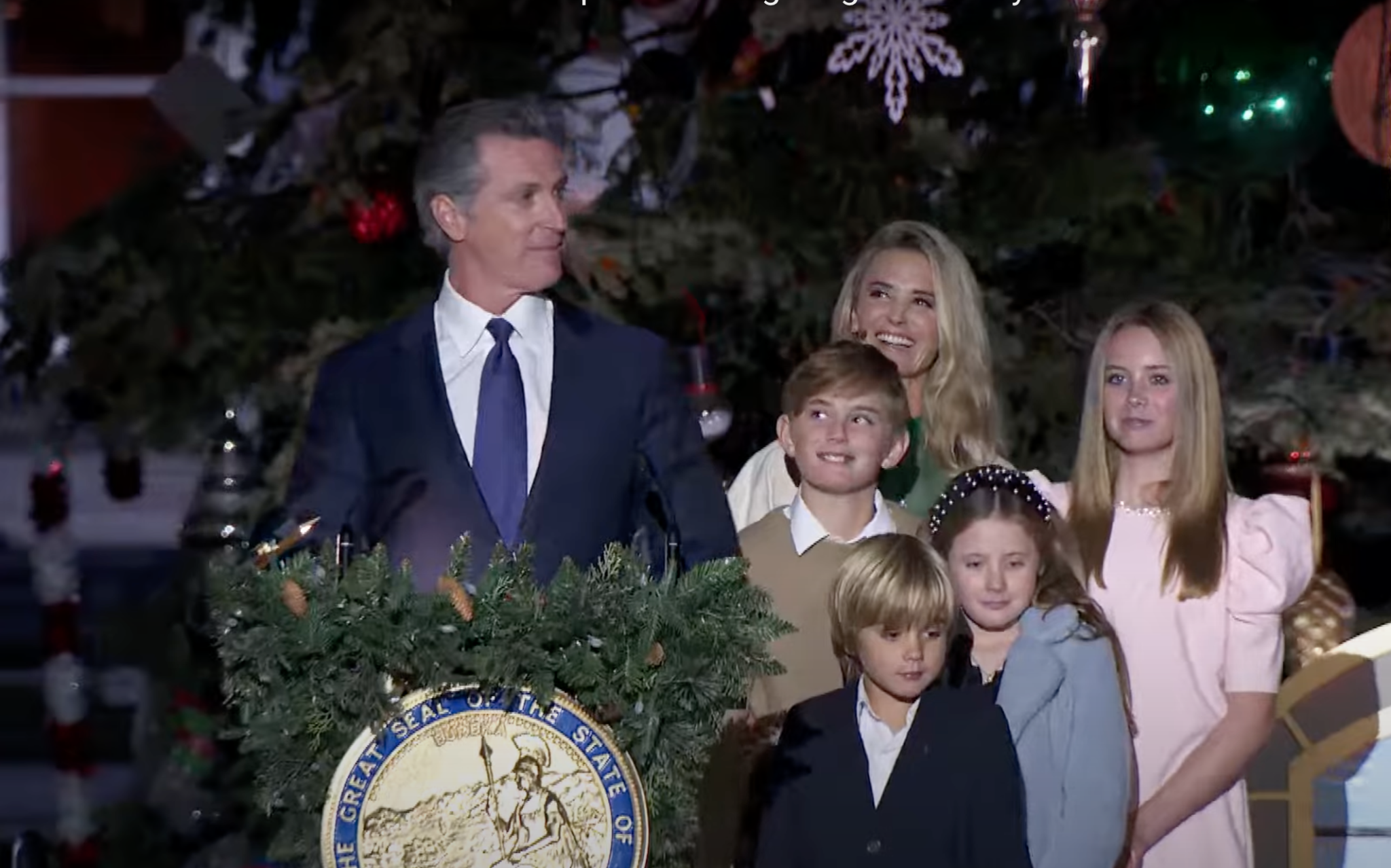 SACRAMENTO, Calif. — Gov. Gavin Newsom is basking in press coverage that speculates over whether his every move foretells a 2024 presidential run to replace the Democrats’ octogenarian president. Most recently, Newsom demurred, telling Politico’s Jonathan Martin that he has assured the president and first lady that he will not try to take Joe Biden’s office.

Back home in California, Newsom’s administration is abuzz over the governor, viewing him as a superstar destined for greatness. The hype around a potential presidential run has exhilarated his staff. 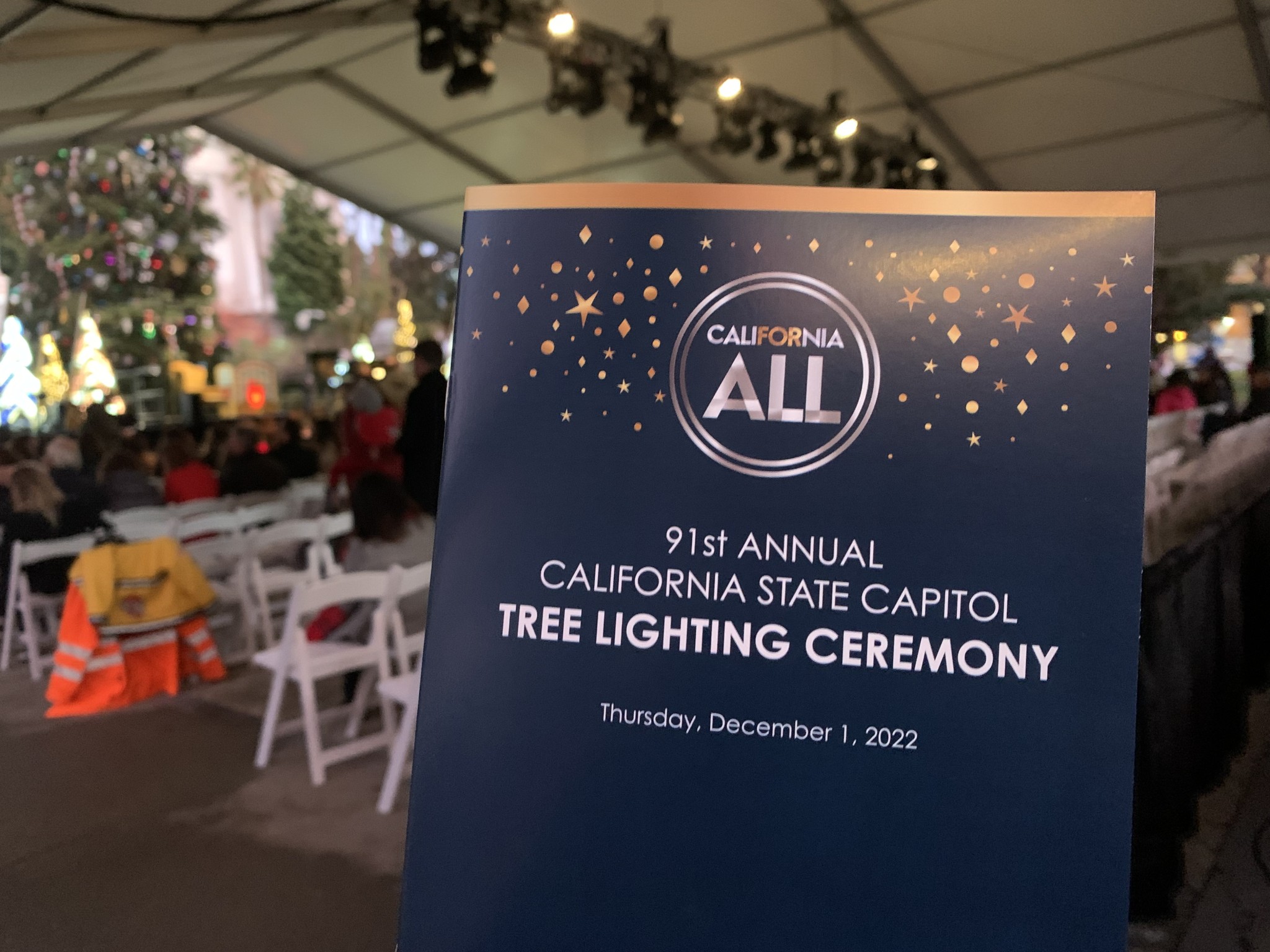 The ceremony is in its 91st year. While it was previously a public event open to anyone, under the Newsom administration, it has turned into an exclusive, roped-off reward for loyal staffers and Democratic affiliates. The people there, who numbered about 250, discussed amongst themselves their connection to Newsom that gained them the privilege of an invitation.

Even though most of these people work for the administration in some capacity, they look adoringly at Newsom and start snapping pictures whenever he comes into view. An exuberant crowd gathers around him to shake his hand. He smiles easily with his brilliant teeth and walks around as though he’s an A-list celebrity. When he begins to talk, they cheer loudly.

Arima Kozina, the deputy secretary for administration and finance at California’s Department of Agriculture, gained an invitation for her, her husband, and her son. When I ask her what it’s like to work in the Newsom administration, she gushes, “In terms of being a place to work, it’s pretty amazing.” Kozina laughs happily as she motions to the joyous, fancily dressed throng of staffers in front of the “Capitol tree” socializing with each other and complimenting each other’s outfits.

The insiderish character of the event angered some local Californians.

“Everything is f***ing blocked off and you have to have a f***ing reservation,” shouted one man, who promptly crossed past the security line.

One reporter commented on the man, “This is supposed to be festive. He just started walking in there.”

Mark Buffington, who lives in Sacramento, stood outside of the exclusive zone of the event during the ceremony. He told me that he was upset that the general public is not allowed in even though they were during the Arnold Schwarzenegger administration.

“This is ridiculous. I’m a tax-paying citizen. I paid for that tent,” he says, indicating the large tent that covered the crowd during the ceremony. “That probably cost 10,000 bucks to put up and it’s not raining. Why do you need all that? Just have an outdoor stage, it’s a clear forecast, and let the public come.”

“If Gavin’s worried about safety,” Buffington continued, “that’s why there’s a balcony up on the west steps. Just go up there, Gavin, and you can wave.”

During the tree lighting ceremony, which included performances by a diverse set of groups, including a Native American group, a gospel choir, a Mariachi band, and an Asian acrobatic group, the governor acted as though the same crowd had been at last year’s ceremony. “You may remember, we had a little glitch last year,” he said to many laughs. (Critics might note that the event’s diversity and inclusion were illusory.)

The star of the show was Jennifer Siebel Newsom, California’s “first partner.”

“Happy holidays, everyone!” she said, beginning the ceremony. Siebel Newsom explained that the holidays are “about what connects us as a humankind.” 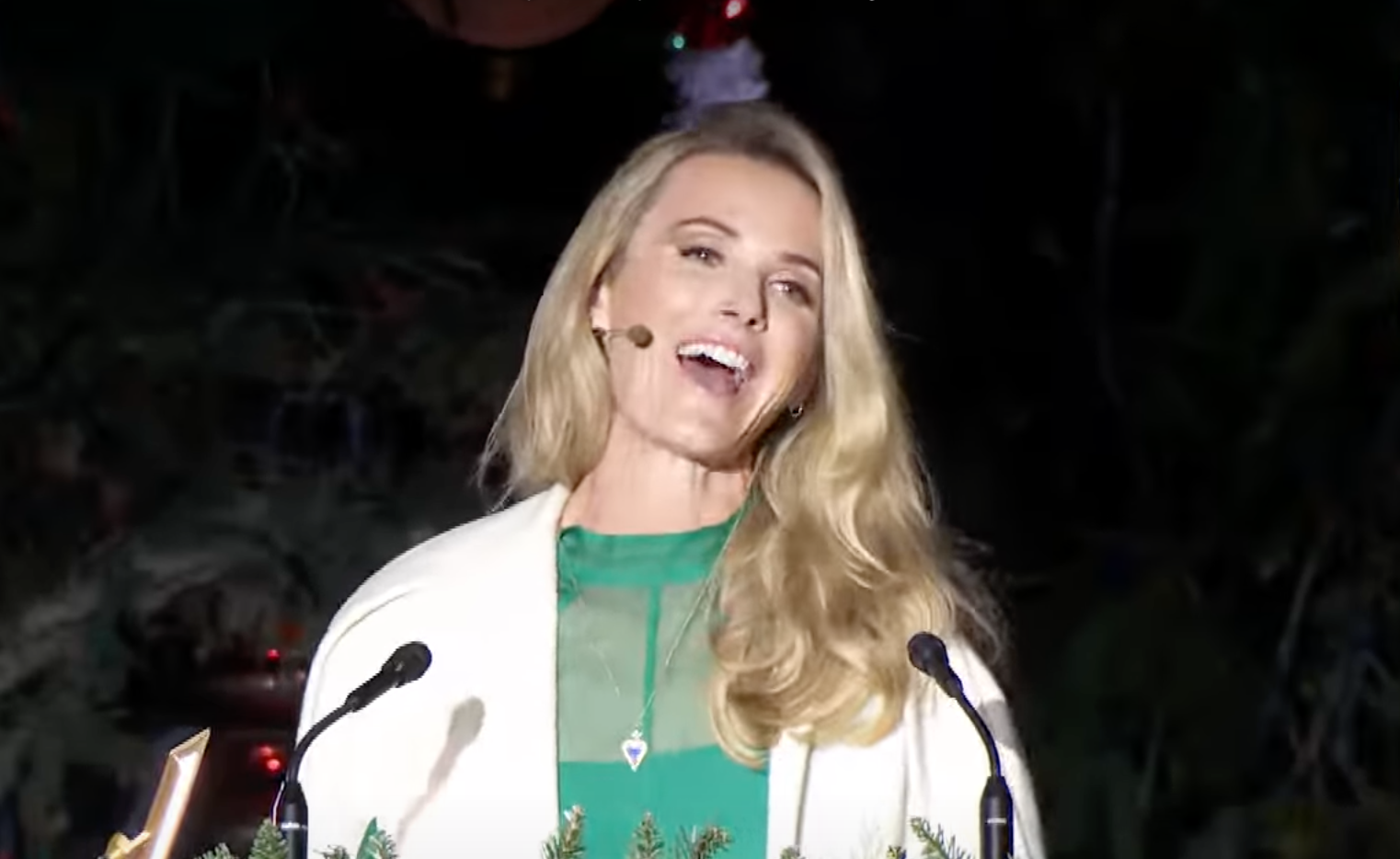 She read a version of the poem A Visit from St. Nicholas. This one ended differently from the traditional one.

“He sprang to his sleigh, to his team gave a whistle, and away they all flew like the down of a thistle. But I heard him exclaim as he drove out of sight, ‘Merry Christmas! Feliz Navidad! Happy Hanukkah! Happy Kwanzaa! Happy holidays to all and to all a good night!’”