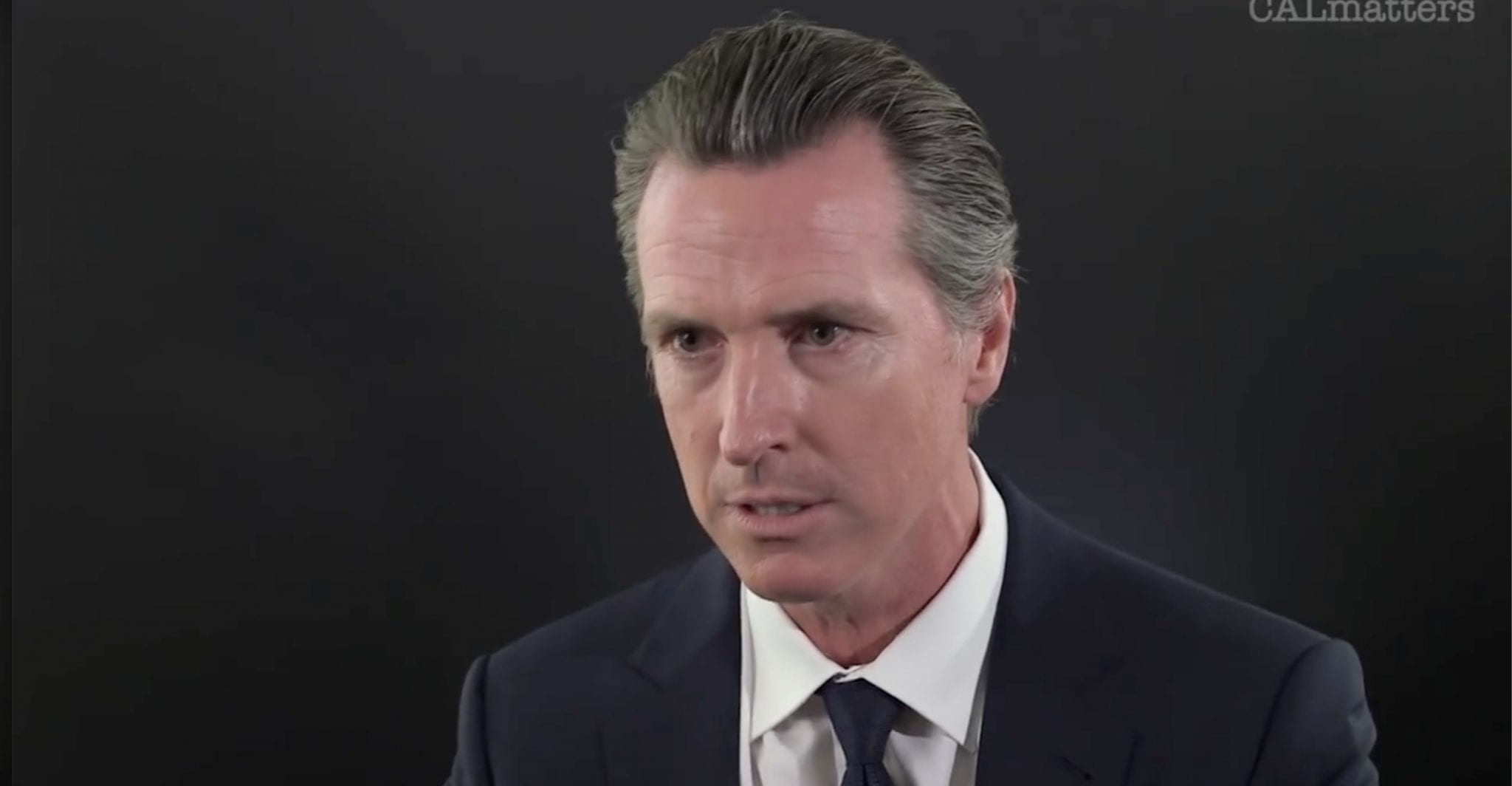 Does the United States spend too much on healthcare or not enough?

The governor of the most populous state picks the latter as his answer. Gavin Newsom, the incoming governor of the Golden State, unleashed an ambitious plan to spend billions more on healthcare. Newsom does not yet put a pricetag on his plan but the state’s Legislative Analyst’s Office pegs his party’s broader plan as costing taxpayers $3 billion.

Newsom’s plan includes restoring the individual mandate that taxes those who forgo insurance, further pooling California residents for the purpose of greater leverage against drug companies, and a call for the federal government to allow the state to spend subsidies from Washington the way it sees fit.

The most controversial, and expensive, proposals involve subsidized care for those well above the poverty line and coverage for illegal aliens.

“In his budget, Governor Newsom will propose California take another major step toward universal coverage, by extending Medi-Cal eligibility to undocumented young adults who otherwise meet the program’s eligibility requirements,” the governor’s office declares. “It will make California the first state in the nation to cover young undocumented adults through a state Medicaid program. The Affordable Care Act allows most young adults to stay on their parents’ health plan until age 26. Undocumented young adults should not have to worry about losing their health coverage when they turn 19.”

Newsom further boasts of making California the first state to subsidize care for those making between 400 and 600 percent of the poverty line. He points out that individuals earning just below $50,000 and families of four earning just below $100,000 do not receive subsidies. Under his plan, subsidies go to individuals earning about $73,000 and $151,000.

The proposals correspond with a series of Facebook ads in Ohio, Florida, and other swing states. In one such commercial, Newsom promises to spend “every single second of my governorship working like hell to give every family access to quality, affordable healthcare.” One wonders if the proposals do not also serve as a commercial of sorts for Newsom’s presidential candidacy.

Newsom’s public sector approach runs counter to efforts within the private sector involving Amazon and other corporate behemoths. Business worries about potential profits diverted to feed, in Warren Buffett’s words, “a hungry tapeworm on the American economy.” From this perspective, we spend too much, not too little, on healthcare.

For Newsom, growing costs obviously does not strike him as the primary problem. Subsidizing costs for well-off people and paying for the healthcare of young people in the country illegally indicates that he sees the issue differently. It also highlights that stark divide on the question. Americans approach the issue from conflicting perspectives.

One suspect’s Gavin Newsom’s main problem involves moving left of the competition in the race for the 2020 Democratic presidential nomination. The solution to this problem makes California’s problems worse.

Hunt Lawrence is a New York-based investor. Daniel Flynn is the author of  six books.