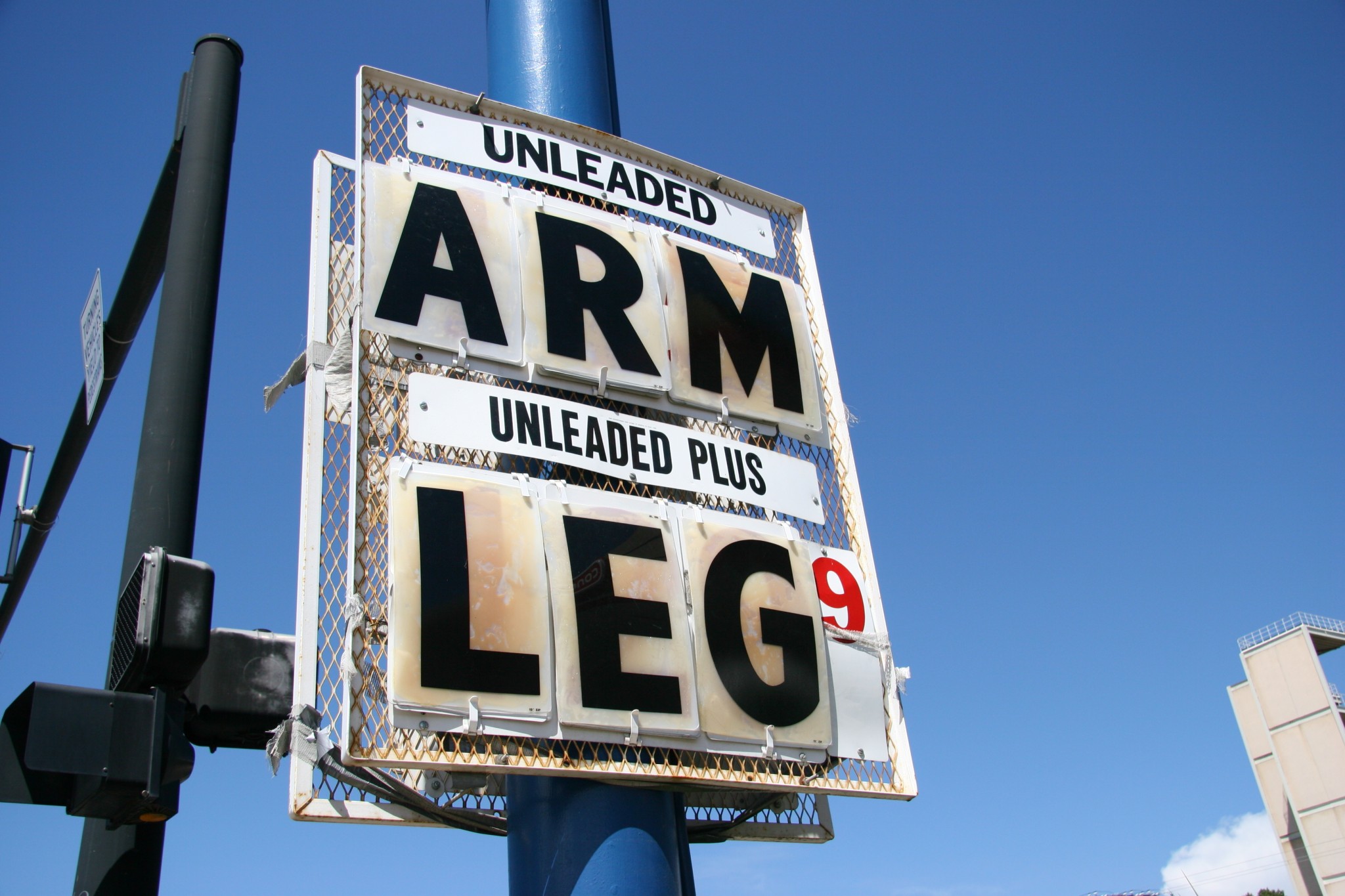 As Americans have begun traveling again, they’ve run into high prices at the pump. Gas prices are currently the highest they have been in seven years, sitting at a national average of $3.14 per gallon for regular gasoline on Friday. In California, the cost of regular gasoline is more than a dollar higher than the national average, at $4.31 per gallon. The national average price is up nearly 40 percent since January. After the very low prices of 2020, these costs are a major burden, especially as many people have tighter budgets in the wake of the pandemic.

The high price of crude oil is the main driver of rising gas costs. Some of the main influences on prices are the quick rebound in demand as COVID restrictions wind down, the stalling of production increase talks between the Organization of Petroleum Exporting Countries (OPEC) and its allies, and anti-production policies here at home.

Prices have increased dramatically partly because demand has rebounded faster than supply as COVID restrictions end. According to Price Futures Group senior marketing analyst Phil Flynn, the reason that oil futures are currently booming is this imbalance of supply and demand. This is likely to continue for some time: “U.S. oil production is sputtering and OPEC seems reluctant to add too many barrels even if it is clear that the global oil market is begging for more.”

OPEC has been slow to reach agreement on production increases. On July 5, the organization and its ally countries known collectively as OPEC+ left the market in a state of uncertainty when they postponed production talks with no established resumption date. The United Arab Emirates is seeking a production increase that other member states oppose. The outcome of OPEC talks will determine how much of the nearly six million barrels of capacity that it’s holding in reserve will be made available. If OPEC members suddenly broke rank and started producing at their actual capabilities, the supply crisis would quickly turn to a supply glut with its own set of concerns.

Although OPEC is an important factor in the price of oil, gone are the days where the U.S. was powerless over the supply, and therefore the price, of oil. The U.S. has been responsible for the majority of the global increase in oil supply in the last decade. The U.S. accounted for an increase of 9.77 million barrels per day during the period from 2010 to 2019, which amounts to 80 percent of the global increase. So our national policy holds more sway over global oil supply than it did in previous decades.

Policies like carbon taxes raise the price of gas by design, so we should be wary of Democrats who bemoan the impact of higher prices on American consumers and especially the poor on one hand and make policy decisions to raise those prices on the other.

President Biden’s policy decisions have only slowed supply recovery. His administration has suspended oil and gas leases in Alaska’s Arctic National Wildlife Refuge (ANWAR) pending review to “determine whether the leases should be reaffirmed, voiced, or subject to additional mitigation measure.” The suspension of these leases and the push to limit drilling on federal lands in general mean that new supply from that quarter is unlikely in the near future.

And Biden’s cancellation of the Keystone XL Pipeline means natural gas from Canada has to compete for rail space with oil and gas, which is increasing both the demand and cost for transporting it by rail.

While high gas prices have many causes, they are ultimately a case of out-of-sync supply and demand and of policy choices that go against the best interests of American consumers.