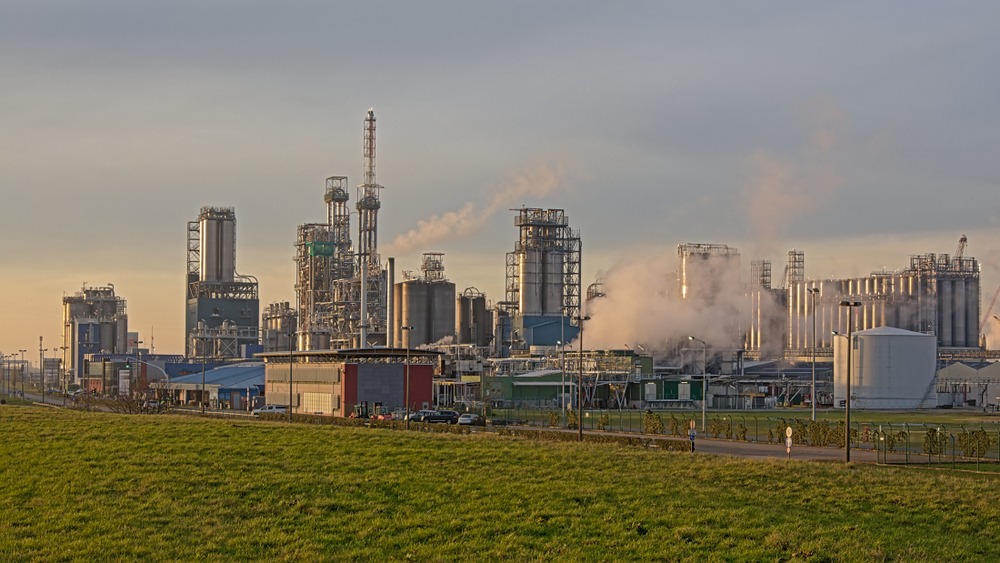 In late March, the American Petroleum Institute — the national oil and gas industry trade association — announced its Climate Action Framework. The plan calls for federal spending on low-carbon research and development, expansion of subsidies for carbon capture technology, and, most strikingly, a price on carbon dioxide emissions, i.e., a carbon tax.

Given that the American Petroleum Institute (API) represents industry titans like ExxonMobil and Halliburton, the announcement made headline news, with coverage from the Washington Post, Axios, and every political outlet in between. To the casual observer flipping through the paper or scanning morning emails, this looks like news indeed. But is it really?

Taken at face value, the API endorsement is an attempt to reduce the industry’s externalities while still allowing it to provide the energy the world needs. In its best incarnation, a price on carbon would be the policy push that prompts innovators to direct their creative aptitudes towards finding ways to produce high-yield, low-emission energy. In an April Fortune op-ed, API Chief Operating Officer Amanda Eversole argued that its plan will enable industry to continue delivering the fuels that advance human development while making progress toward global emission targets.

But we’ve got to consider the timing.

This move comes two short months after the inauguration of a president who calls the far-more-restrictive Green New Deal “a crucial framework” and deems climate one of “four existential crises” demanding an “all-of-government” response.

One could speculate — indeed many have — that political heat rather than atmospheric heat prompted the API carbon tax switch.

Louisiana Congressman Garret Graves called this a plan to appease the radical Left. The problem with Graves’ framing, however, is that the radical Left hates the carbon tax as much as it hates Big Oil. Kassie Siegel, director of the Center for Biological Diversity’s Climate Law Institute, told the Washington Post the endorsement was “self-serving greenwashing” and that “nobody should fall for the oil industry’s new PR ploy, which will do nothing to fight the climate emergency.”

Kate Aronoff, staff writer at the progressive New Republic, called the carbon tax endorsement a red herring. “[C]orporations,” she writes, “are more than capable of expressing theoretical support for a climate policy while working behind the scenes to sabotage it.”

Aronoff is onto something. Viewed through the cynic’s lens, API is endorsing a policy that it knows doesn’t stand a chance of getting signed into law.

API specifically communicates that it will not endorse a tax on top of the existing thicket of regulations. While that does align with what’s sometimes called the economic case for a carbon tax, it’s out of step with today’s politics. The reigning party in Washington wants nothing to do with a tax swap.

Despite the carbon tax’s improbability, some API dissenters have refused to participate in the ploy.

Occidental isn’t alone. Plenty of non-API members are staunchly opposed to interventions like a carbon tax. While they’re scrapping for every dollar, API’s biggest players can afford added expenses. (Notice that API doesn’t specify just how high it thinks a tax should be set.)

By claiming to be the industry standard-bearer, API obscures that its new lobbying effort would effect regulatory capture. This dynamic calls to mind the machinations of another corporate hegemon, Amazon.

Amazon makes a great show of paying its workers high wages, but it also makes a show of lobbying the government to force other companies to do the same. No one needs an explainer on who wins in that scenario.

If Amazon wants to pay its employees handsomely, good for Amazon. If API’s members want to cut carbon emissions, likewise. It’s worth asking, what’s stopping them?

Any corporation that’s an API member is at liberty to institute an internal carbon price of its own and market its products as the sustainable fuel choice. Microsoft, while obviously not a petroleum company, already does this, pricing in $15 per ton it emits. As projects like Stripe Climate prove, there’s a market appetite for reducing emissions and capturing greenhouse gases from the atmosphere.

If API’s members feel compelled to contribute to climate solutions, there are ways they can tangibly do so. Lobbying for a carbon tax policy that will never see the light of day won’t cut it.