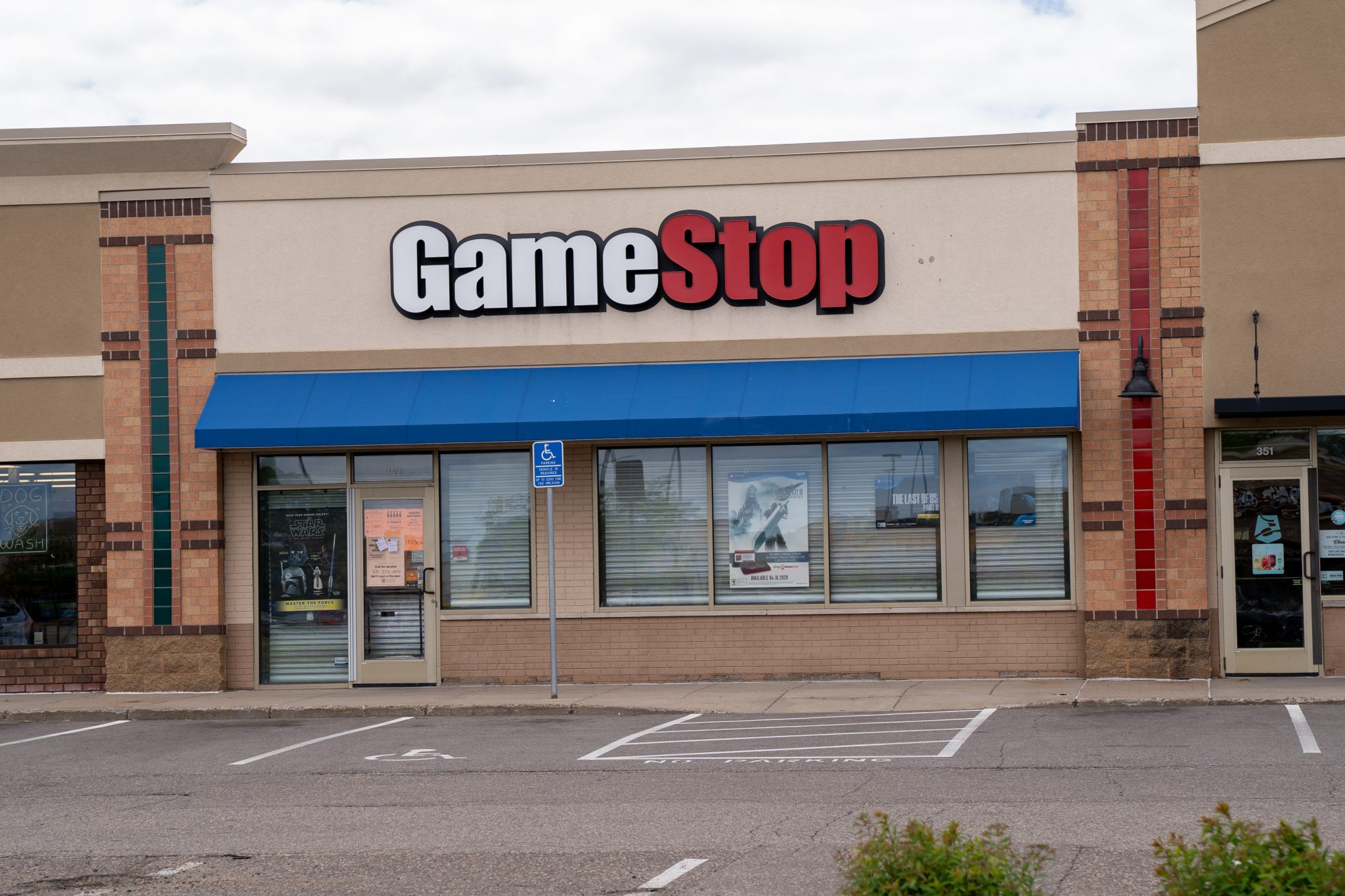 The GameStop stock surge that has become an international news sensation and sent shockwaves through high finance now has celebrities, billionaires, and national politicians weighing in.

The struggling brick-and-mortar game retailer, which has seen its setbacks compounded by the coronavirus pandemic, had been heavily shorted by hedge funds. Some of the biggest names on Wall Street, most notably Melvin Capital, had made bets to the tune of billions of dollars in 2020 that the retailer would go bankrupt and be forced to liquidate its remaining assets.

Beginning in late 2020, users of the Reddit investment and trading board WallStreetBets (WSB) began rallying their fellow retail investors to buy the stock, arguing that its share price was artificially suppressed by the large volume of shorts. As the price climbed from the deluge of new investors, some accepting the value thesis and others joining in for fun, a number of shorters began to close out of their positions to prevent mounting losses — requiring them to buy the stock in order to cover their shorts — driving the price up further.

GameStop’s price per share opened at under $20 in early January and accumulated momentum throughout the month, hitting a high of $76 last Friday and a whopping $514 per share this Thursday. The price plummeted to around $100 during Thursday’s trading day and has since returned to $300 as of Thursday evening.

The resulting gold rush has been a boon to many retail investors who got in early on the action, with one user of WSB writing that the money would pay for their sister’s Lyme disease treatment, and another paying off their student loans in full. A handful of users, mainly those who made successful early bets on high-risk derivatives, have made off with returns upwards of 2000 percent, amounting to millions of dollars each.

For the shorters, on the other hand, GameStop has been an unmitigated disaster. Melvin Capital is reportedly down 30 percent so far this year and has sought an emergency bailout of $2.8 billion from fellow hedge fund giants Citadel and Point72. Multiple other funds have reported losses, generally in the low double-digit percentages.

The retail revolt against Wall Street reached a new level of intensity on Thursday when Robinhood and multiple other popular online brokers simultaneously restricted users from buying GameStop stock, citing concerns over volatility. With buying pressure dramatically reduced, the price of GameStop shares briefly dipped to $112.25 around noon on Thursday before recovering the rest of the day.

Robinhood has promised to reenable “limited buys” on Friday, but WSB users aren’t having it: within hours of the buying shutdown, a class action lawsuit had been filed against the trading platform. Angry traders also flooded the app with negative reviews, briefly tanking its Google Play Store rating to one star before Google directly intervened and removed “nearly 100,000” reviews.

The disruption to the usual flow of the stock market has been so massive that the Biden administration has begun “monitoring the situation” and it is rumored that the Securities and Exchange Commission may intervene. WSB has grown increasingly wary of federal action — on Thursday evening, a highly upvoted post was circulated regarding recently appointed Biden Treasury Secretary Janet Yellen’s $810,000 speaking engagements with Citadel, the hedge fund that bailed out Melvin Capital.

On the other hand, Robinhood and its rival brokerages that shut down purchases of GameStop stock have also come under sudden and intense scrutiny from national officials. Congressman Paul Gosar (R-Ariz.) has reportedly requested an investigation into Robinhood for “anti-competitive” activity. Other congresspeople from both parties, including Lauren Boebert (R-Colo.), Rashida Tlaib (D-Mich.), and Elizabeth Warren (D-Mass.), have weighed in to criticize Robinhood.

In a particularly awkward moment on Twitter today, Alexandria Ocasio-Cortez (D-N.Y.) described the Robinhood buying halt as “unacceptable.” Sen. Ted Cruz (R-Texas) responded, “Fully agree,” prompting Ocasio-Cortez to comment, “I am happy to work with Republicans on this issue where there’s common ground, but you almost had me murdered 3 weeks ago so you can sit this one out.”

How this battle between Main Street and Wall Street will end is anyone’s guess. Shorts closing out of their positions are constantly being replaced by new shorters, meaning that GameStop remains one of the most-shorted stocks in the market despite weeks of growth. This fact has led some WSB users to speculate that the surge could continue indefinitely given that enough traders buy in and hold. On the other hand, pressure is mounting to halt all trading on the stock for up to 30 days, which would almost certainly kill the upward momentum. In the meantime, many Main Street traders have continued to make off like bandits.