The Nation’s Pulse,Top Story Bloomberg,COVID-19,Seattle Bloomberg and the Future of Big Cities - The American Spectator | USA News and Politics
Menu
The Nation’s Pulse
Our Un-Bloombergian Future
COVID takes a bite out of the Big Apple and other large cities.
by Jeremy Lott
Mike Bloomberg in New York, Nov. 11, 2009 (rblfmr/Shutterstock.com) 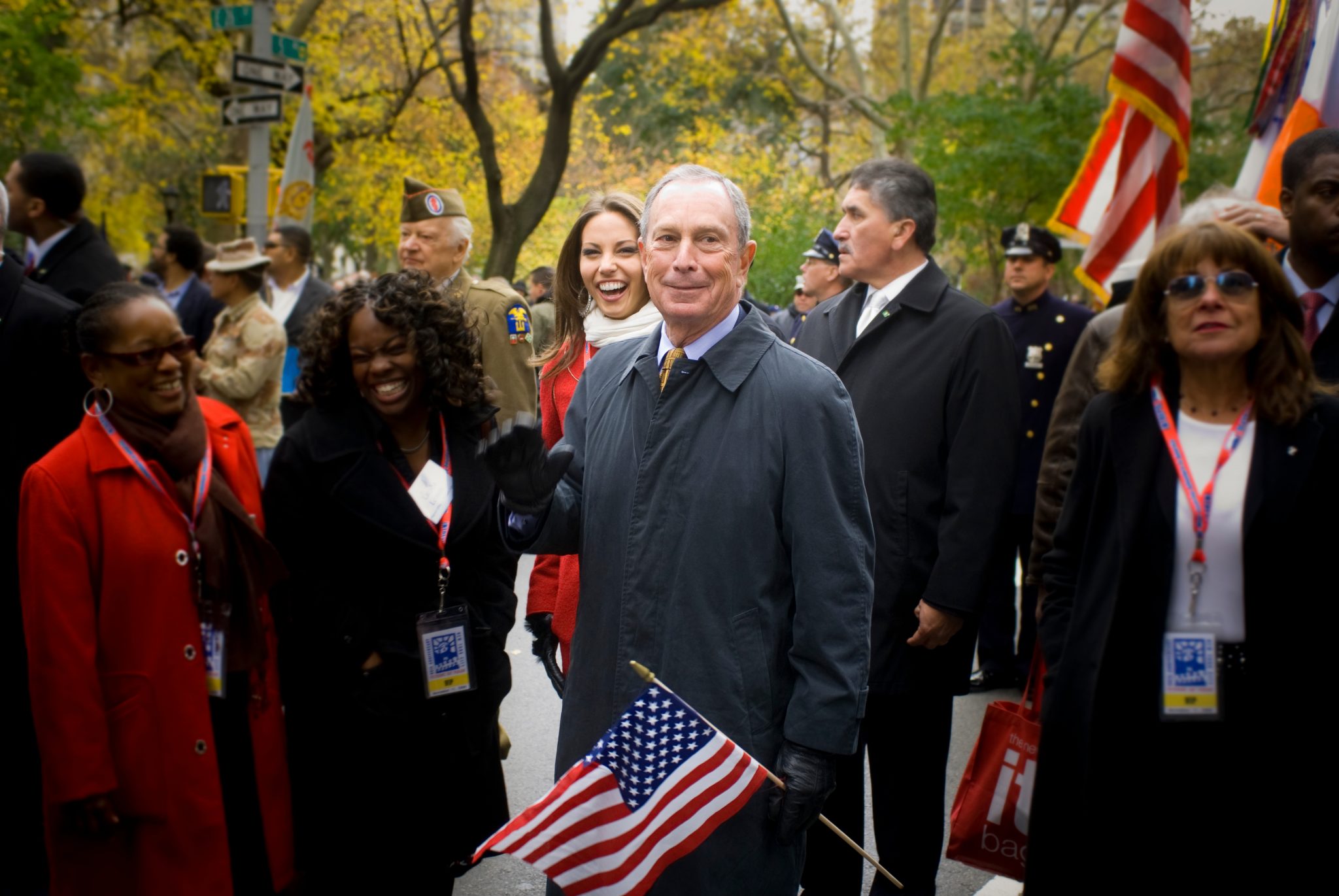 Mike Bloomberg once declared that he liked “theater, dining, and chasing women” and that being a “single, straight billionaire in Manhattan” in the 1990s was a “wet dream.” He located his business there, which meant that most of his employees would just have to live there as well.

To many of those employees, such a requirement was no great sacrifice. Their expenses were high (and their taxes were sky-high), but so were their salaries. There were all kinds of things to see and do in New York City: art galleries, restaurants for days, all manner of entertainment, grand architecture.

There were all kinds of things to see and do in New York City: art galleries, restaurants for days, all manner of entertainment, grand architecture.

Before the COVID crash, America’s larger cities had a lot going against them. They were expensive, polluted, ill-governed, and crime-ridden, with failing schools to boot. And technology was making more and more jobs portable every year — in theory.

The moving company U-Haul prices its truck rentals based on demand from one location to another. If you plug in two locations for pick up and drop off on the U-Haul website and then switch the order, it’s really telling.

Riots, sky-high COVID death rates, and general mismanagement are biting many cities extra hard, of course, but follow the ripples. “Bedroom communities” sprouted up as a way for people to own property and commute into larger cities. What happens when that commute isn’t happening?

To start with, those people who can work in place do so. They use the extra bedroom as their office. Or they rent local office space for a song compared to what they’d have to pay for it in the big city.

In some cases, their companies are footing the bill for that office. In fact, stressed employers are seeing just how much money can be saved by not having a huge hive of employees located in high-rent locations. REI built a whole brand-new headquarters in Bellevue, Washington. It decided to sell it off rather than move in.

As productive people move out of big cities in large numbers, they will take vital things with them. There go a huge number of retail establishments, restaurants, and the high-paying jobs that made those economies possible. There go high rents and ever-rising real estate values. There go the tax bases that covered over a multitude of municipal sins.

In the 1970s, Americans could move out to the suburbs as a sort of pressure release valve. Back then, cities were big enough, and the technological alternatives few enough, that they had a gravity that ended up pulling people back in. That attraction was lessened by COVID and likely finished off by the ongoing protests, looting, riots, and irresponsible official responses to all of the above.

Novelist William Gibson famously said that the future is already here, it’s just not evenly distributed yet. A great number of Americans who can swing it are busy redistributing themselves out of large cities and into smaller cities, towns, and sparsely populated areas. Many others who cannot currently manage it will soon follow.