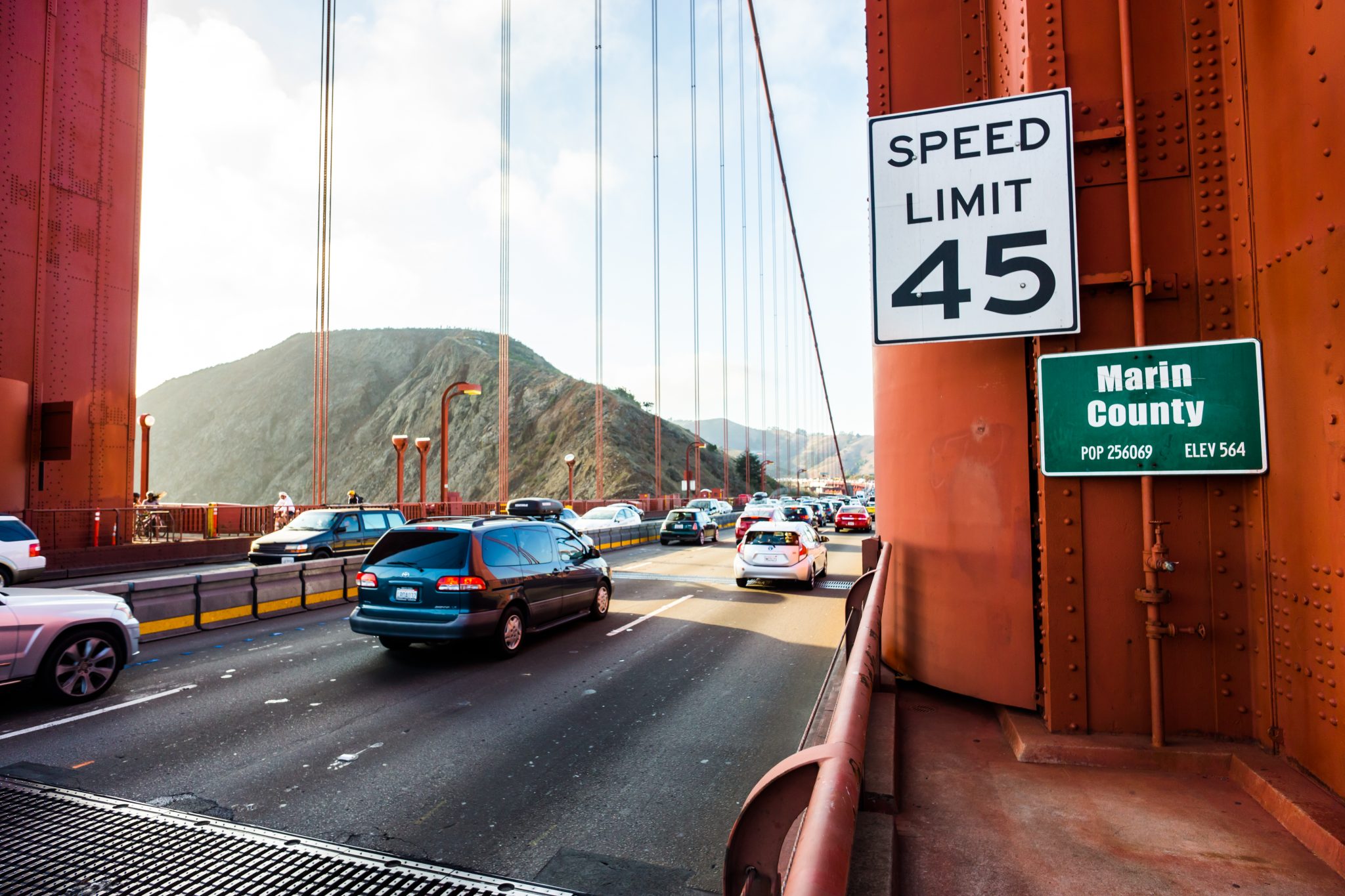 Not surprisingly, California’s Democratic officials have been tripping over themselves to weigh in on racial-justice issues in the wake of the protests over the troubling police-custody death of George Floyd in Minneapolis. Their various and sundry proposals range from the reasonable (creating independent oversight of deadly force incidents) to the usual (new spending and educational programs), but mostly have involved lofty rhetoric.

As I noted recently in the American Spectator, the same politicians who claim to care so much about police shootings have created the system of union privileges that shields abusive cops from firing. The same leaders who actively resisted a law to open police disciplinary records to public review, such as Attorney General Xavier Becerra, are now claiming the reform mantle. Why not, if no one holds you accountable for such brazenness?

Among the many recent news stories about racial issues, one really grabbed my attention — and it has nothing really to do with policing. Headlined “The hidden toll of California’s Black exodus,” the July 15 CalMatters report focused on the 275,000 African Americans who “have left high-cost coastal cities in the last three decades” for lower-cost cities in California and elsewhere.

Many of these Californians fled Los Angeles, San Diego, and the Bay Area for states including Texas, Arizona, and Nevada — and for less-sought-after inland metros such as Sacramento and San Bernardino-Riverside. The reason is obvious. It is the same reason that so many white and Latino and Asian Californians have headed east into the deserts and valleys. As the story noted, they sought “the promise of homeownership, safety and better schools.”

The article presented some fascinating statistics: California’s black population has fallen from 7.7 percent in 1980 to 5.5 percent in 2018. That population has dropped over that same time by 43 percent in San Francisco and 40 percent in Oakland, which is a precipitous fall. The median net worth of African-American households is $4,000 in Los Angeles, compared to $355,000 for white LA households — an eye-opening disparity in egalitarian-minded California.

Given these trends, “gentrification” has become a hot topic in these cities, with leftist groups thinking the solution is for poor people to commandeer empty investment homes. There are two key takeaways here. The first is a good thing: Many African-American families are, as CalMatters noted, able to “seek their own slice of the American dream in the state’s sprawling suburban backyard.”

The second point is troubling: California’s Democratic leaders are committed to stopping suburbanization by forcing almost all new housing development into the existing urban footprint. Lawmakers have long subscribed to the New Urbanist planning doctrine, which conforms with their climate-change policies. Their goal is to leave as much land as permanent open space to reduce humankind’s carbon footprint, thus cordoning it off from suburban development. They view suburbia, with its single-family houses, generally decent schools, shopping centers, and freeways, as a form of blight, even though it offers a great destination for lower-income people who are stuck in costly and unsafe big-city neighborhoods with bad schools.

Upon leaving San Francisco via the Golden Gate Bridge, one enters Marin County. It is as synonymous with liberal Democratic politics as Orange County has been with conservative Republican politics. Despite sitting next to one of the nation’s largest cities, Marin has a population of only 259,000 people thanks to growth controls, which have placed 84 percent of the county’s 828 square miles off limits to development. Its median home price is nearly $1.2 million — and it’s one of the whitest counties in the state. Big surprise, right?

I remember when then-Attorney General Jerry Brown used Marin County as the model for the state’s climate-change-battling land-use policies. In the following years, eight of which Brown served as governor, California largely stopped building freeways and made it even more difficult for developers to permit single-family houses. Increasingly, the state’s housing markets have gone from unaffordable to absurd. Our poverty rates are the highest in the nation.

These are long-standing policy choices, pursued for ideological reasons, that nevertheless make it that much harder for African Americans to enter the economic mainstream. Such policies are insidious. A new UCLA study has made the stunningly obvious, but important, point that California’s green-energy policies “have been found to disproportionately benefit wealthier individuals.” Go figure, but not many poor people qualify for state tax credits for $70,000 electric cars or solar roof panels.

Lower-income people do spend a high percentage of their incomes on gasoline, which costs more here than in any other state other than Hawaii because of our special California-only formulations that are best known for having polluted groundwater. Virtually everything costs more here — not because of an act of nature, but because of the taxes, regulations, and land-use policies that inflate the costs of everything.

This column is not an attempt to punt on the policing policies that sparked nationwide protests. I’ve long advocated for robust accountability measures and union reforms. But policing discussions have morphed into broader ones about race, economic disparities, and justice. If California policy-makers are serious about those things, they need to spend less time offering empty bromides and more time talking to African-American Californians who are fleeing.