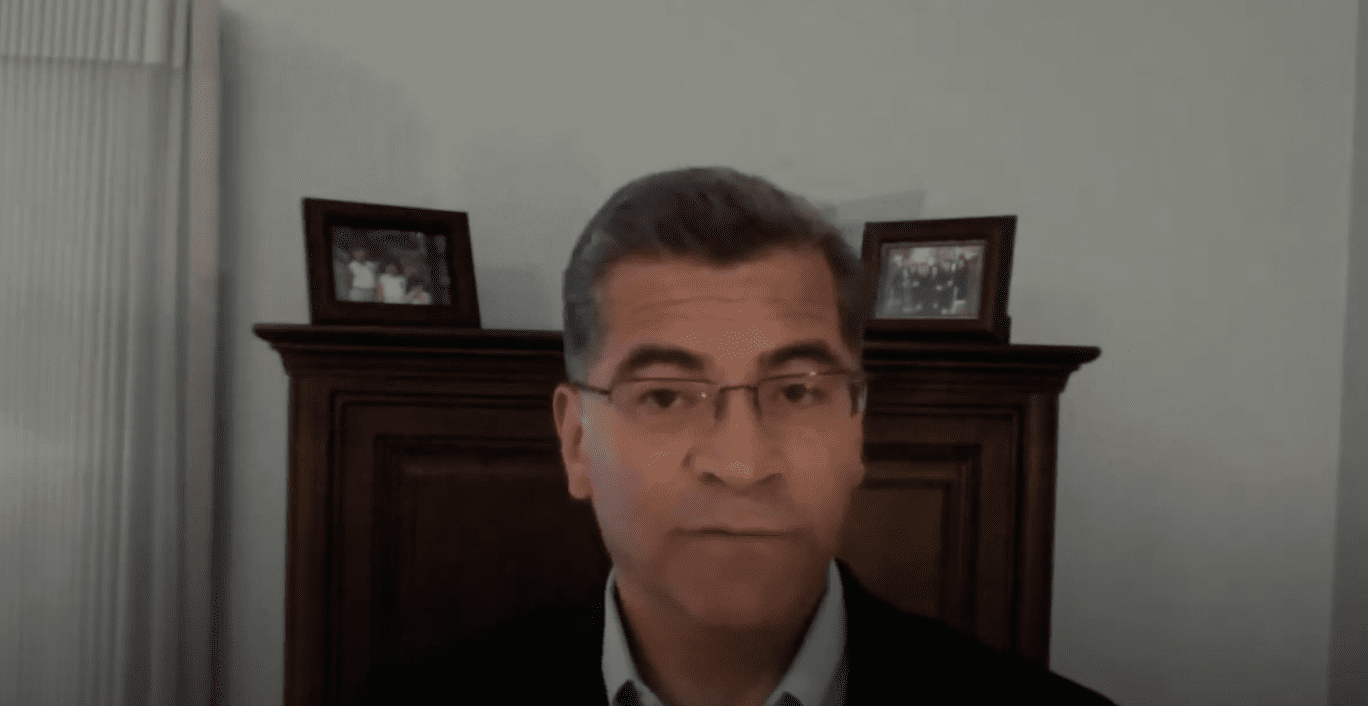 California’s Democratic Attorney General Xavier Becerra on Monday announced what the San Jose Mercury News called “a sweeping reform effort” to decertify police officers who have engaged in “serious misconduct.” His announcement, amidst nationwide protests following the death of George Floyd in Minneapolis, “comes on the heels of a statewide series … that highlighted how officers can continue to work despite criminal convictions and other misconduct,” the newspaper added.

This is welcome news, of course. California is one of only five states that has steadfastly refused to decertify bad officers, which has led to a revolving door similar to the situation with teachers. Overly aggressive and corrupt officers go from one agency to another. In education, it’s called the “turkey trot” or the “dance of the lemons.” In this case, the turkeys have guns, qualified immunity, and the right to use deadly force.

Listening to Becerra harrumph about police reform, however, is a bit hard to take. We should all welcome converts, even at the 11th hour, but few things annoy me more than politicians or pundits who take “bold” positions after the winds of public opinion have changed — but who had a history of doing the wrong thing when they were in a position to cause change.

Becerra and the state’s police unions are closely allied. As the Mercury News noted, “Last year, Becerra threatened to prosecute a pair of reporters unless they destroyed a list the state keeps of convicted police officers, insisting it was inadvertently released and not intended for the public.” That was an astounding event. The state’s top law enforcement official threatened to jail reporters who received information from his own office, which was an insufficiently publicized attack on press freedom.

For a long time, Becerra even refused to comply with a new state law, Senate Bill 1421, which requires police agencies to provide information about police officers who were disciplined for misconduct, or were convicted of crimes or involved in shootings. He claimed the law did not apply retroactively, even though it did apply to the release of past records. Becerra eventually changed his tune, but only after the courts repeatedly — and stingingly — chastened him.

Where was he when it mattered? “At a time when police departments and communities across the state are reckoning with the impact of deadly police misconduct, (Becerra’s) planting his flag on the wrong side of history,” opined the Sacramento Bee in an editorial last year. The public should applaud Becerra’s change of heart, but they should not let him rewrite history.

One reason California has the least-accountable police officers and the most police secrecy in the nation is because the state’s Democrats have controlled the Legislature for so many years.

Becerra’s predecessor, Kamala Harris, took a similar union-friendly approach, which makes it ironic that many pundits tout California’s junior senator as a compelling vice-presidential pick in the wake of the Floyd protests. “Time after time, when progressives urged her to embrace criminal justice reform, Ms. Harris opposed them or stayed silent,” wrote Lara Bazelon, a law professor, in the New York Times last year. She added that Harris “fought tooth and nail to uphold wrongful convictions that had been secured through official misconduct that included evidence tampering, false testimony and the suppression of crucial information by prosecutors.”

Don’t forget that embarrassing video of Harris laughing at the prospect of scaring the parents of truants with the threat of arrest — showing that she supported overbearing police tactics, at least until she didn’t.

This isn’t about two wayward officials. One reason California has the least-accountable police officers and the most police secrecy in the nation is because the state’s Democrats have controlled the Legislature for so many years. Republicans haven’t been any help in promoting reform given their love of law and order, but Democratic alliances with public-sector unions have directly led to the current policing crisis. They’ve long been in power here, after all.

In a recent column, Sacramento Bee opinion editor Gil Duran detailed the degree to which California Democrats have been dependent on support from law-enforcement unions, which dump millions of dollars into their political campaigns. He gave the example of Assembly Bill 392, which puts new restrictions on police use of force and is the model for the national standard that Democrats now are seeking. “After [Gov. Gavin] Newsom signed it into law, however, some pro-police advocates bragged that it was toothless,” Duran wrote.

That new law is an allegory for Democratic reform efforts. They are trying to grab hold of a burgeoning police-reform movement, but without alienating their police-union allies — or reminding anyone that they helped build those impenetrable barriers to accountability. Of course, Republicans would have a better chance at highlighting this hypocrisy if they weren’t so complicit, too, and were more eager now to support meaningful reforms.