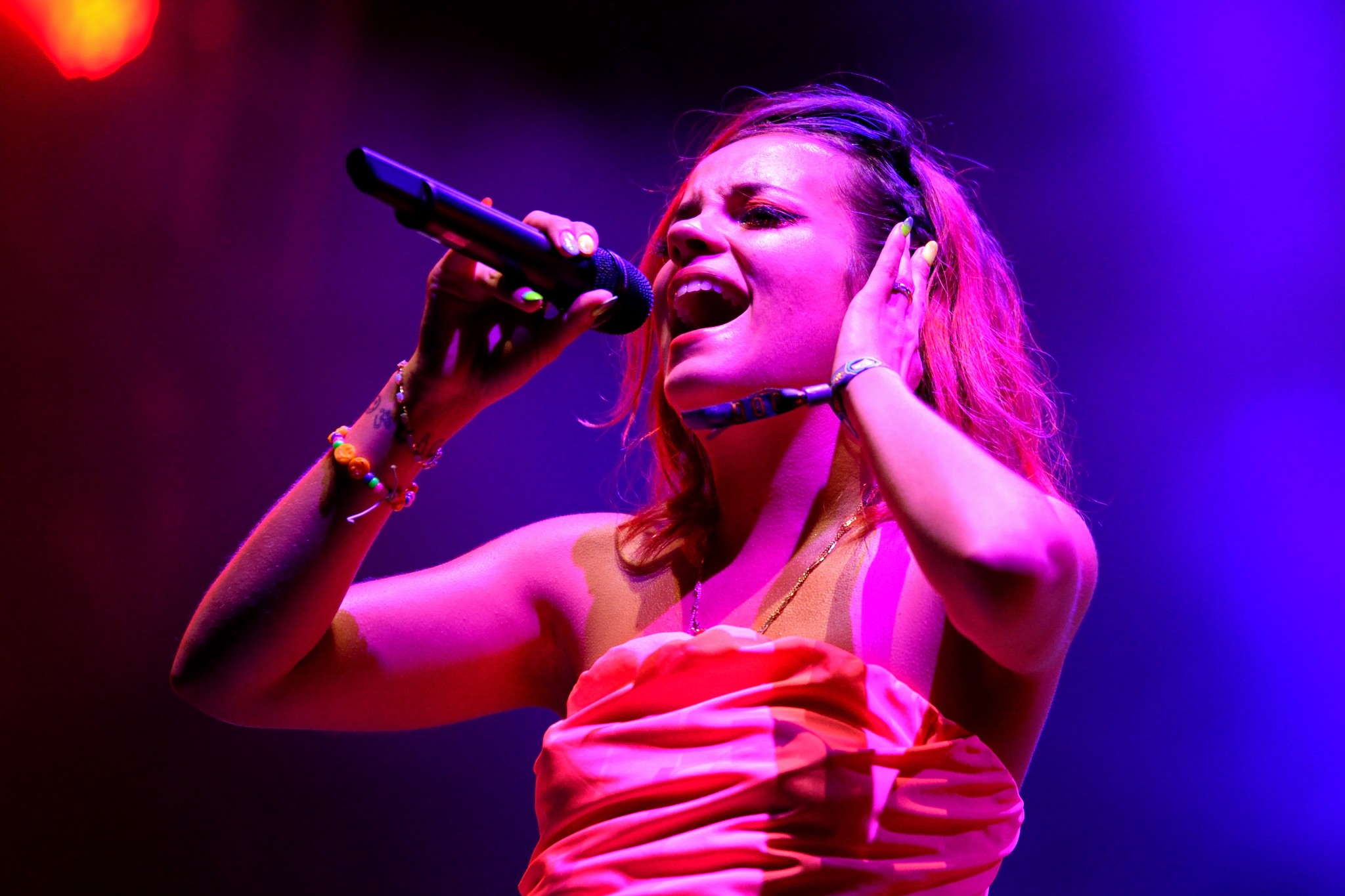 “Most people I know, myself included, just didn’t want to have a f**king baby!”

So declares a musician named Lily Allen, adding a double-exclamation upon her proclamation by hoisting both middle fingers in the air. Unlike our editors at The American Spectator, Lily lacked the dignity to abbreviate the f-word. She was expressing in her endearing way why she and “most people” she knows aborted their unborn babies. Quite a crew.

I’m pleased to admit I never heard of the demure Ms. Allen until I came across her statement last Sunday — the Lord’s Day, mind you.

What has Ms. Allen fuming is the same thing that has other young liberal women of her attitude seething with rage, namely, the overturning of Roe v. Wade via the glorious Dobbs decision, rendered to us by my new hero, Justice Samuel Alito, who hereby I propose be carved into Mt. Rushmore. The likes of Lily would surely prefer to carve up the Great Alito in less honorable ways.

Ms. Allen was joined on stage by 19-year-old Disney Channel star Olivia Rodrigo. Allen charmingly held up her middle fingers while Rodrigo rattled off the Supreme Court justices who overruled their beloved Roe. The two classy divas then belted off a little ditty dedicated to the justices. Pointedly titled, “F—k You!” it included a delightful chorus aimed at Alito, Clarence Thomas, Brett Kavanaugh, Amy Coney Barrett, and Neil Gorsuch: “We hate you!”

Hate is what they do. They do it exceedingly well. And of course, they’re not alone, especially in the music industry.

To give just more example, another female pop “artist” who calls herself “Pink” tweeted: “Let’s be clear: if you believe the government belongs in a woman’s uterus, a gay persons business or marriage, or that racism is okay- THEN PLEASE IN THE NAME OF YOUR LORD NEVER F[***]ING LISTEN TO MY MUSIC AGAIN. AND ALSO F[***] RIGHT OFF. We good?”

The elegant “Pink” has crooned such modern classics as “Blow Me.”

Hell hath no fury like a liberal woman faced with restrictions on aborting her child at taxpayer expense in all 50 states right up until birth. It makes them, well, swear!

They swear loudly, repeatedly, in the most profane ways. No, they don’t just drop a mild “damn” or even (my favorite) the unabbreviated version of “B.S.” Au contraire mon frère. These liberal ladies let loose with a litany that would make a Marine drill sergeant at Parris Island blush.

In fact, one might say that these women swear like truck drivers, but that wouldn’t be fair to truck drivers. Your typical teamster flying across I-70 in his giant rig belching diesel doesn’t talk like these women. In fact, prison guards don’t. I bet prisoners themselves would have covered their ears had they been stuck in a cell with one of these girls when CNN announced Alito’s epic decision.

But let’s be fair. It is not just liberal women who are vulgar. It is also the men of liberal women. Liberal men have likewise become completely uncouth. I’ve been taken aback in my lifetime at how foul liberals in general have become with their language. It wasn’t always this way.

As a young lad discovering conservatism in college in the late 1980s, I don’t recall liberals speaking so crassly. Sure, they yelped about nukes and Reagan and burned American flags, but they were not this profane in their everyday expressions. In fact, I remember a perhaps related curiosity: Most of the liberals that I met came from upper-class families. They were wealthy, snobbish, elitist. I recall being thoroughly confused by their constant assertions that Republicans were “rich.” All the lower- and middle-class people I knew were Republicans. The liberals were the spoiled silver-spooners.

This might have related to the swearing issue: Because those liberals were more pampered, hailing from elite private schools and so forth, they were also more refined. And so, perhaps, was their speech.

But this changed. Maybe it has been social media, or perhaps just plain fulminating, shrieking, glowing, growling, howling, yowling left-wing rage, but the liberal turned a dark corner in recent decades. Just as they struggle to control their impulses, toting their kids to Gay Pride parades and Drag Queen Story Hour, modern liberals cannot seem to control their mouths.

A perusal of my email box instantly demonstrates this. If I type the f-word into my search box, I immediately get a bunch of emails from unhinged liberals, young and old, everything from publishers to professors.

It is a lamentable thing about the liberal species. What has caused them to become so vulgar?

Personally, I think it corresponds to their growing lack of religion. Gallup just released a striking poll showing that liberals are losing religion fast, especially compared to conservatives. Religious faith, seriously practiced, is a restraint on such coarse behavior. A devout faith will make you more virtuous — not perfect, of course, but more virtuous. Conversely, rejecting religion brings vice, a lack of charity, and all-around nastiness. As liberals curse more, they also happen to cancel, smear, vilify, and dehumanize people more — and celebrate abortion more, and describe babies with the f-word.

It all goes together, and I fear will only get worse. Ms. Lily Allen is not an isolated example.