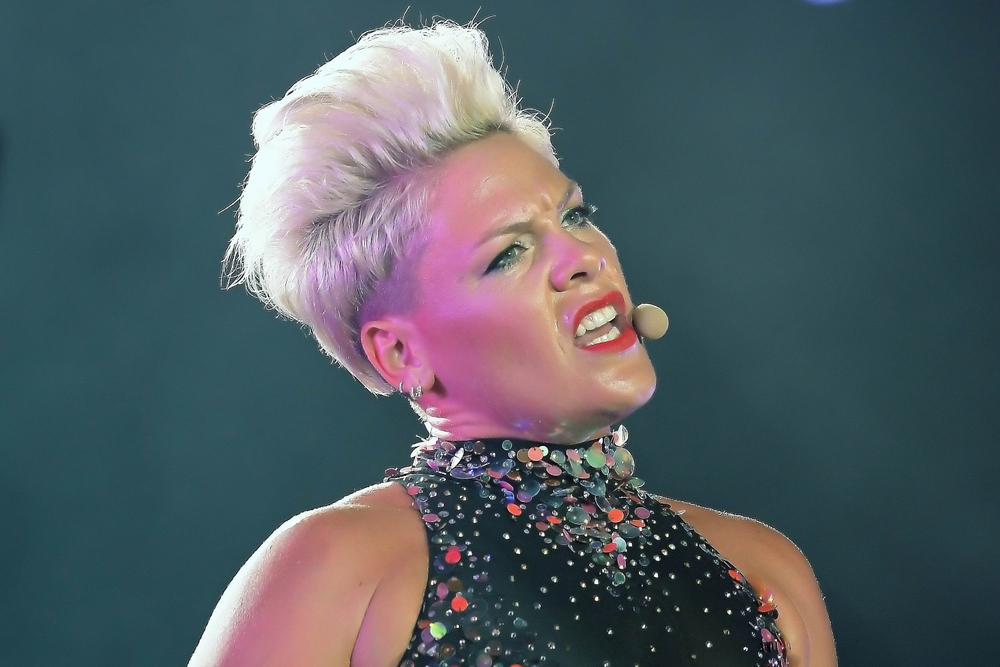 Self-appointed, self-righteous, insufferable Christian watchdog and conscience of conservatism David French warns the public of those filled with rage and fear over the Dobbs decision. No, it’s not Jane’s Revenge, Friends of Ruth, would-be leftist assassins of Brett Kavanaugh, or abortion activists marching in the streets and attacking churches and crisis pregnancy centers. Yep, you guessed it — it’s pro-lifers! A “movement animated by rage and fear.” They’re sick:

Two days after Roe has been overturned, I’m far more conflicted than I ever imagined I’d be. Writing in The Atlantic on Friday, I described my attitude as joy in my heart tempered by disquiet in my spirit. Since I wrote that piece, that disquiet has only grown, and I think I know why….

Now Roe is gone. Good. We should rejoice at its demise….

But life and love are countercultural on too many parts of the right. In a time of hate and death, too many members of pro-life America are contributing to both phenomena. Is that too much to say? Is that too strong? I don’t think so.

In deep-red America, a wave of performative and punitive legislation is sweeping the land. In the abortion context, bounty-hunting laws in Texas, Idaho, and Oklahoma turn citizens against each other, incentivizing lawsuits even by people who haven’t been harmed by abortion. The pro-life movement, once solidly against prosecuting women who obtain abortions, is now split by an “abolitionist” wing that would not only impose criminal penalties on mothers, it even calls into questions legal protections for the life of the mother when a pregnancy is physically perilous.

The culture of political engagement centers around animosity. Church and family life is being transformed, congregation by congregation, household by household, by argument and division. The Dobbs ruling has landed in the midst of a sick culture, and the pro-life right is helping make it sick.

Our friend Kevin Williamson at National Review Online reminds us that Trump Derangement Syndrome not only continues to exist but thrives. Here’s his piece, with no credit to Trump for Dobbs, and no mention at all of Trump appointees Neil Gorsuch, Brett Kavanaugh, and barely (one mention) of Amy Coney Barrett:

Trump is an opportunist who got out in front of the parade….

The author of the Dobbs decision was appointed by George W. Bush, not by Donald Trump. The most important originalist on the Court, Clarence Thomas, was appointed by George H. W. Bush. Donald Trump is not a trailblazing champion of constitutionalism — he is a guy who got out in front of a parade and pretended to be leading it. Am I glad to see Roe gone? Absolutely. Do I think that Trump’s role in this could have been performed by a reasonably well-trained monkey? Absolutely. Does this somehow retroactively sanctify Trump and Trumpism? Absolutely not….

Nobody is better pleased than I by the changes that have been wrought on the Supreme Court. Donald Trump is still a ridiculous buffoon, and those who supported him in 2016 were still fools to do so.

Washington Post resident clown “conservative” and genius Jennifer Rubin informs us of a new “war” launched on America — by the Supreme Court’s pro-life justices. It turns out that they’re as bad as that other group of dubious cretins — the American founders:

It gives me no joy to say that my prediction in April that the Supreme Court was set to launch a war on modern America — on its social and legal progress over decades — was accurate. In a tone more reminiscent of a MAGA rally than a high court, the majority Dobbs v. Jackson Women’s Health Organization opinion overturning the right to abortion drips with disdain for women’s concerns about personal autonomy and for the principle of stare decisis.

As bad as this particular opinion is, the broader picture is about much more than abortion.

The right-wing court wants to lock 21st-century America into the Founders’ world or, at the latest, the late 19th century, conveniently skipping past the parts of history that disfavor its cramped view of individual rights. Women, minorities, gay people and others once had little political, economic or social power. And so they will again, if the court gets its way.

In a piece headlined “Women Call for Sex Strike Against Men in Retaliation for the Overturning of Roe v. Wade,” Breitbart informs us of a superb suggestion by fuming feminists to reduce the number of unwanted pregnancies in America:

Pro-abortion women are calling for a nationwide sex strike in retaliation against men for the overturning of Roe v. Wade following the Supreme Court’s landmark decision Friday.

Outraged women took to social media and the streets over the weekend to protest Friday’s Supreme Court decision. Some activists have declared women should begin practicing abstinence, including one Twitter user who seemingly believes that women should even withhold sex from their husbands.

Rapper and budding theologian Kendrick Lamar reminds us that Jesus Christ will return to Earth as a blood-drenched advocate for abortion and child sacrifice:

Kendrick Lamar, an award-winning rapper from the United States, launched what has been described as an “attack” on the court ruling which found that there is no constitutional right to an abortion while dressed up like Jesus Christ with a jewel-encrusted crown of thorns.

According to a report by broadcaster BBC News, the rapper concluded his performance at the major UK music festival by chanting “Godspeed for women’s rights. They judge you, they judge Christ,” while fake blood dripped from his head.

This has been interpreted by multiple publications as an attack on the major U.S. court decision on abortion, with Sky News describing Lamar’s stunt as an “attack” on the ruling.

Lamar conducted the performance while wearing a white shirt and a crown of thorns, which Vogue has reported is made out of titanium and over 8,000 pavé diamonds.

“The crown is a godly representation of hood philosophies told from a digestible youthful lens,” said one of the people behind the crown.

Someone who calls herself “Pink” (and sometimes “P!nk”) pleads with pro-lifers to never again listen to her music. Sign us up!

“Let’s be clear: if you believe the government belongs in a woman’s uterus, a gay persons business or marriage, or that racism is okay- THEN PLEASE IN THE NAME OF YOUR LORD NEVER F[***]ING LISTEN TO MY MUSIC AGAIN. AND ALSO F[***] RIGHT OFF. We good?” Pink tweeted on Saturday.

The “Blow Me” singer’s demand was quickly met with mockery by social media users, who commented that she is not as relevant as she believes.