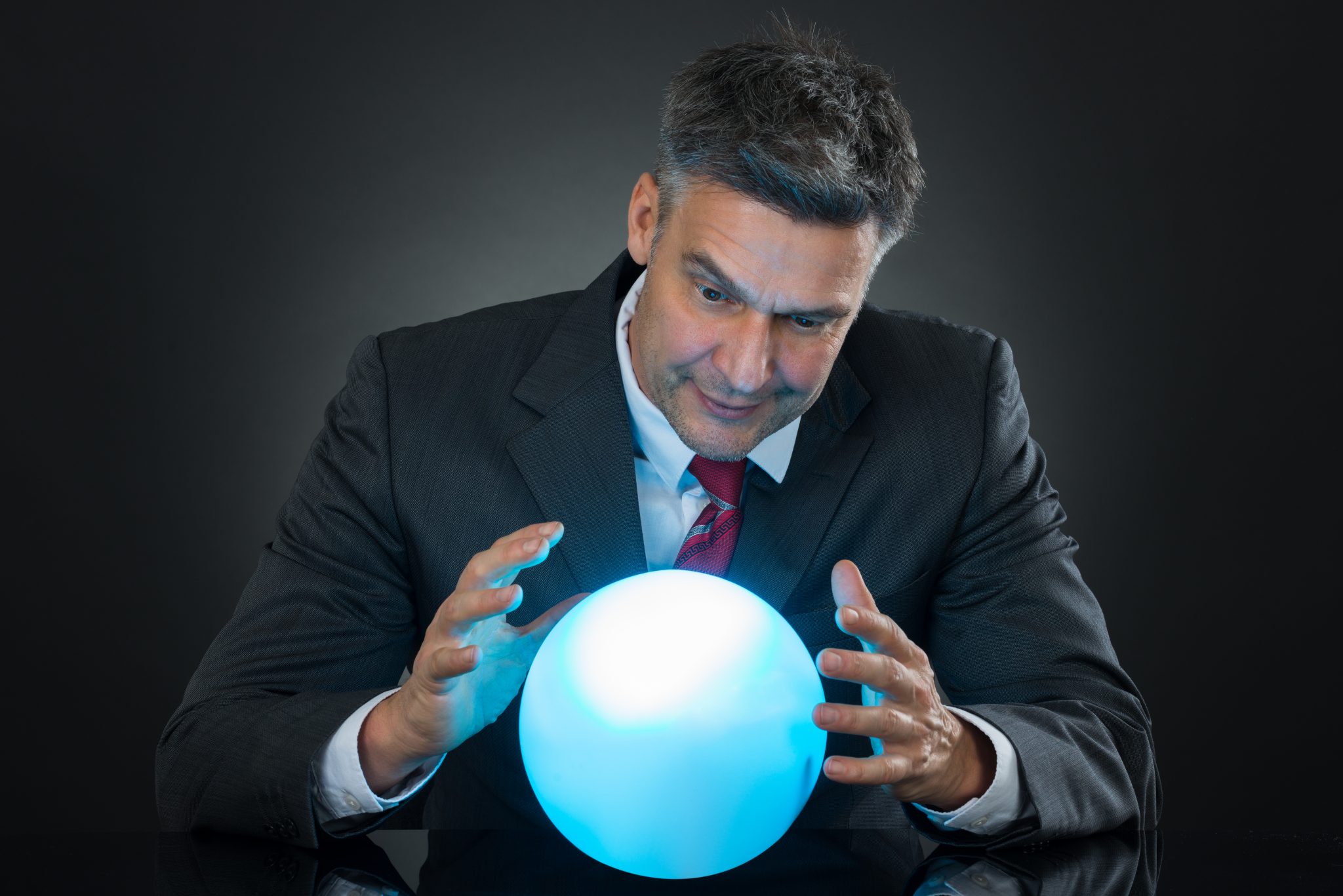 The Tax Cut and Jobs Act of 2017 is the Trump administration’s greatest legislative triumph. It was the first major tax reform since Reagan’s Tax Reform Act of 1986 brought what was then 14 personal income tax rates ranging from 11 percent to 50 percent down to two — 15 percent and 28 percent — and the corporate rate fell from 46 percent to 34 percent.

So what is the next step for tax reform? And must we wait another 31 years?

There are three potential paths forward: one if the Democrats gain control of the Senate and White House; a second if Republicans win back the House, restoring unified Republican government; and a third if the government continues to be divided, with Republicans or Democrats holding at least one legislative body — the present gridlock.

The future depends on who wins the November 2020 elections.

The Democrat plan is clear. First, repeal the Trump tax cuts. Raise the corporate rate from 21 percent back to 35 percent, once again the highest in the world. Increase the personal income tax rate for all taxpayers. End the 20-percent exclusion for small businesses and return to the double taxation on income earned overseas by

American companies when those earnings are brought back to the United States.

Second, impose a tax on energy, a “carbon dioxide tax,” often simply called a “carbon tax.” This will be a European- style regressive tax so obviously hitting the middle class that it will have to be paired (like a fine wine) with a “wealth tax.” This will allow the Washington Post to focus on the tax on the “other,” “the rich,” “the 1 percent,” while the serious money is raised through taxing everything that uses energy — such as everything. And this wealth tax — tried and rejected by eight European nations — will require, as a bookend, an exit tax to keep the sheep from fleeing the butcher.

The carbon dioxide tax will morph within a decade to a standard European-style Value Added Tax (VAT). The VAT allows European nations to collect 10 to 20 percent more of their citizens’ paychecks and savings than the American IRS does. Total U.S. government spending is 38 percent of GDP compared to Sweden’s 50 percent and France’s 56 percent.

If Elizabeth Warren becomes president, we become Europe, with European-style slow growth and rates of innovation right out of the Middle Ages.

But what if Republicans win a net 18 House seats and the speakership while reelecting Trump and the GOP Senate?

President Trump has promised a “middle class” tax bill in spring 2020. This would be a campaign promise written as legislation, but one notes that the tax bill that passed in December 2017 was very close to the tax bill on which Trump campaigned.

What would Trump tax cut 2.0 look like? First, the president is committed to bringing the corporate income tax rate down to 15 percent — his original goal — from 21 percent. The corporate rate cut is viewed as having driven economic growth and job creation and would certainly continue downward in all future Republican tax legislation. Reagan’s observation that the proper tax rate for the corporate income tax was zero is no longer wishful thinking. It is a goal — though, alas, probably a distant goal.

If Elizabeth Warren becomes president, we become Europe, with European-style slow growth and rates of innovation right out of the Middle Ages.

Second, the 2017 tax cut introduced a new concept: smaller companies that pay taxes through the individual income tax system — such as sole proprietorships, partnerships, and pass-through or Subchapter S corporations — should not be taxed at a higher rate than major corporations. The top individual rate today is 37 percent. The top corporate rate is 21 percent. If you are one of the 28.3 million businesses paying your business taxes through the individual system top rate — 35 percent now, thanks to the Trump tax reform — you may deduct 20 percent of your business income and exempt it from taxation. This reduces your effective top tax rate to 29.6 percent. The next tax reform will almost certainly expand this exemption to 25 percent, which is what the National Federation of Independent Businesses (NFIB) argues would achieve rough parity.

Republicans would also expand the types of businesses eligible for this exemption. (Participation has been restricted to avoid feared tax avoidance, but with the experience of the past few years could now safely be expanded.)

Third, all the tax cuts of the 2017 bill that were phased out over 10 years (much like the Bush legislation in 2001) will be made permanent.

Fourth, the double taxation of Americans working and living abroad will be ended. Today, if you are an American citizen who lives and works in France, you first pay French taxes on your entire salary and then pay American taxes on top of that for any income above $109,000. We ended such a worldwide tax that double-taxes American companies but allowed this tax on individuals to remain.

Republicans in Congress understand the fundamental unfairness of double-taxing the wages of Americans living abroad. The reform of this double taxation failed to pass only because there was not enough “room” in the final bill to fit all the recommended reforms.

And fifth, the death tax will finally be eliminated. Totally. Not phased out. Not pared back. Dead.

The president has repeatedly stated that he knows he has the authority to end the taxation of inflation on capital gains through executive action that does not require Nancy Pelosi’s approbation. The 2002 Verizon Communications Inc. v. FCC Supreme Court decision said an agency could define cost as “cost plus inflation,” and doing this would take the inflation gain out of what is taxed when you sell land, a home, a building, or stocks in your 401(k).

This is a big deal for millions of voters. Older Americans have a great deal of inflation in capital gains in their property, stocks, and 401(k) accounts. Rural Americans have land the value of which today is largely the result of inflation build up inside the nominal value.

Should Trump triumph over the slow-walking bureaucrats at the Treasury Department before the 2020 election, this increase in the after-tax life savings of millions of voters just might ensure that Republicans win back the House, reelect Trump, and hold the Senate. This would avoid all threatened tax hikes flowing from a Democrat victory and make possible, indeed inevitable, another round of pro-growth, job-creating tax reduction. Trump 2.0.