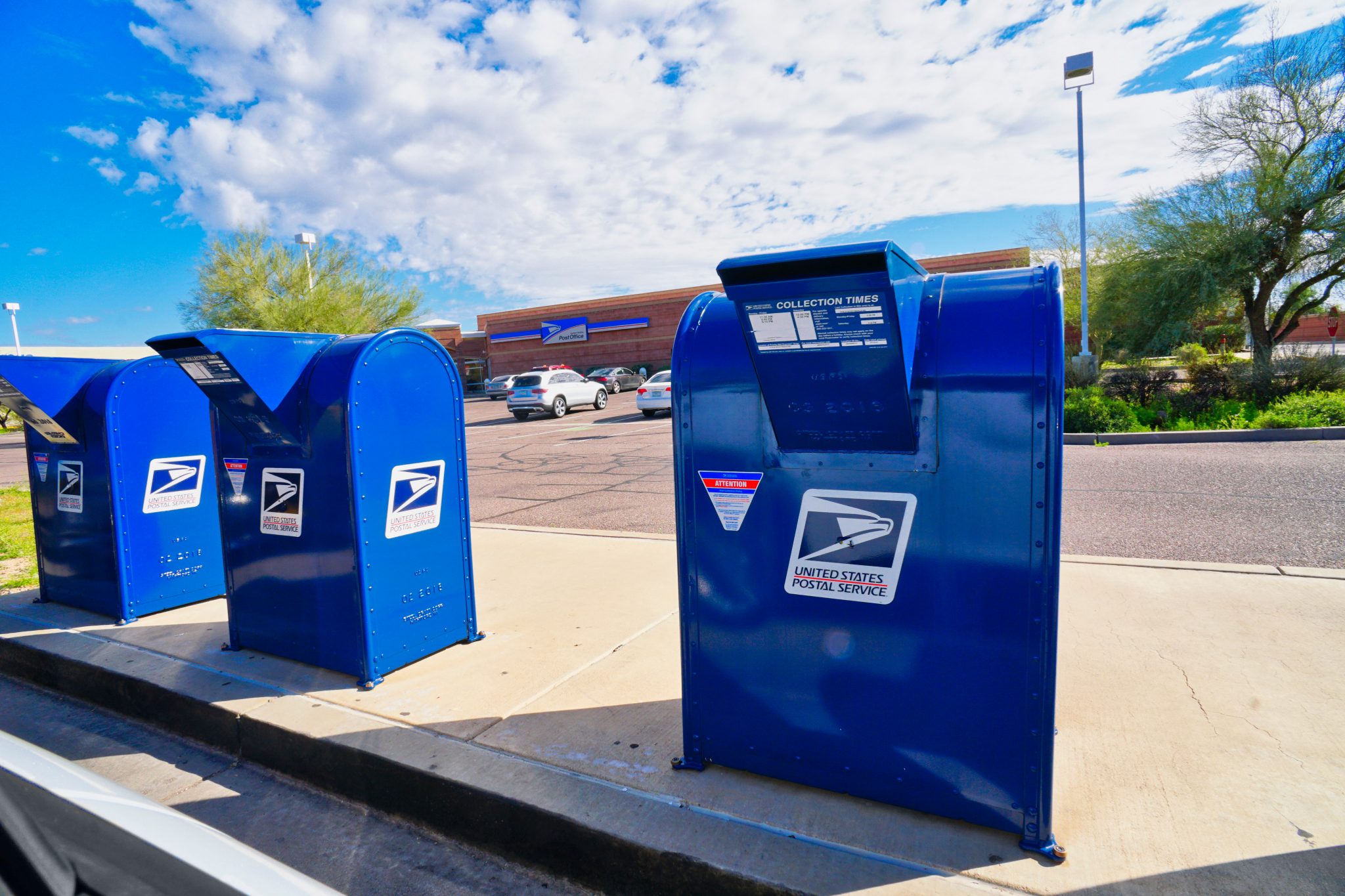 Long before the coronavirus struck, the United States Postal Service (USPS) was languishing under systemic financial problems caused by its outdated business model. And with everyone seeking help during these trying times, the USPS is trying to exploit the coronavirus crisis to get a bailout.

No bailout can be included in the CARES Act 2.0 for the Post Office without serious structural reform. If Congress considers any aid without reform, they will be throwing good taxpayer money after bad.

The USPS is predicting a future in which rain and sleet are the least of its worries, while demanding a $75 billion lifeline in the next stimulus bill.

USPS CFOs have been making grand promises about long-term financial stability since 2007, but have made no major systemic changes whatsoever.

The agency’s board of governors wants a $25 billion cash injection to offset expected losses, another $25 billion grant for “shovel ready” modernization efforts, and yet another $25 billion in unlimited borrowing authority. All of this is despite the fact that USPS is expected to lose a mere $13 billion due to coronavirus, as Postmaster General Megan Brennan told Congress, and they already got one $10 billion bailout in the first CARES Act.

Billions in reported package profits is great, but squeezing a $75 billion gain to offset a projected $13 billion loss would be legendary.

The USPS has had 13 consecutive years of massive deficits — which is just one reason a bailout is inappropriate for the next coronavirus response bill. As technology has advanced, the Post Office’s annual operating expenses have accelerated by $9 billion more this year, compared what USPS had on its books six years ago. First-class mail volume has fallen from 104 billion pieces in 2001 to 57 billion pieces in 2018. Now cost growth is as high as 10 percent in recent months as parcels swarm the system. Further, as of the end of financial year 2018, the USPS balance sheet showed a net deficiency of $62 billion!

Even for Washington, that’s a lot of money.

Rather than accepting specific reforms recommended by the Treasury Department, House Democrats have chosen the quick and easy path: ram Postal pork into coronavirus stimulus packages. House Oversight Chair Rep. Carolyn Maloney is even exploiting the Post Office for fundraising.

At the top of the USPS, CFOs have been making grand promises about long-term financial stability since 2007, but have made no major systemic changes whatsoever.

The USPS also enacted its largest price increase ever on stamps — which has been easy to do since they have a monopoly on mailboxes. Organizations with monopolies tend to not change with the times. Further advantages the Post Office enjoys include:

Given all the systemic advantages that the Post Office enjoys, how on Earth could anyone screw up its business model? No wonder the President Trump recently called it “a joke.” He isn’t trying to kill the Post Office, of course, but he doesn’t want it to live on life support forever.

But in the Post Office’s defense, Congress restricts the USPS in many ways to prevent it from operating like a private enterprise. Congress restricts its pricing flexibility, requires it to provide expansive employee benefits, imposes collective bargaining, and prevents it from cutting costs — like by reducing delivery frequency and closing low-volume post offices.

An analysis by Citigroup found that each package USPS delivers gets a $1.46 subsidy. Since these revelations came to light in recent years, no action has been taken to correct its underpricing for its competitive market goods. Why is it just leaving money on the table like this? This is particularly galling given that the number of packages has increased substantially of late because retail has been largely shut down.

We still need a Post Office, and they need coronavirus help, just as many other industries do. But they don’t need help for 20 years of ignoring that the internet happened. No Post Office bailout without reform. If the Post Office wants a no-strings-attached bailout, tell them the check isn’t in the mail.