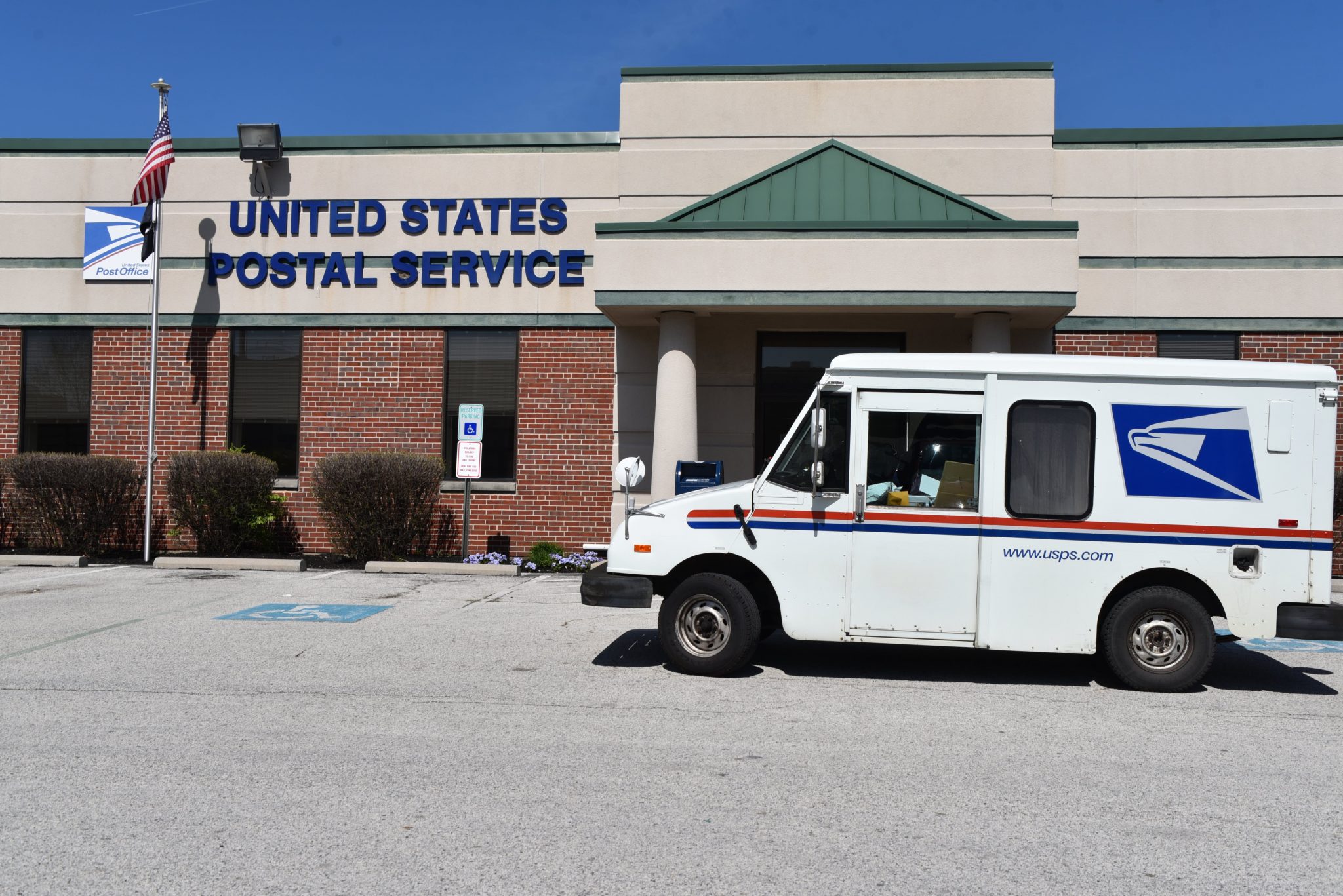 Over the weekend, #postalservice began trending on Twitter. That’s weird, seeing as the Post Office is, well, the Post Office. And I say that as someone who has spent 17 years studying postal policy. (Thank you for your sympathy.)

The Twitter-steria stemmed from a report that the Trump administration opposed giving the U.S. Postal Service (USPS) a bailout. House of Representatives Democrats had tried to slip a more than $30 billion bailout into the Coronavirus Aid, Relief, and Economic Security Act (CARES Act). Trump and company rejected the bill and told Congress they beleaguered agency could have a $10 billion loan instead.

All of this should have been old news — Trump signed the law on March 27. But the Washington Post’s story went viral, with other newspapers and media picking it up. Thence to social media, and then craziness erupted.

Three different conspiracies emerged, and all of them slapped evil horns on the president:

-Trump wants to bankrupt the agency so he can sell it off and privatize it.

-Trump wants to kill the Postal Service to hurt Jeff Bezos, whose Amazon.com uses USPS to deliver some of its parcels.

-Trump wants to shut down the Postal Service so that people cannot vote by mail.

The outrage has been burning for days, stoked by the usual suspects, like John Dean and the Daily Kos.

It is difficult to express just how inane these claims are.

For one, hardly anyone wants to privatize the Postal Service. Certainly not President Trump. His postal reform commission expressly rejected privatization. Besides, who exactly would want to buy the Postal Service? It is an agency with $130 billion in unfunded pension and retiree health-care obligations. By law the USPS has a heavily unionized workforce who every four years negotiate more expensive compensation contracts. And demand for USPS’s services have plunged over the past decade. Mail volume is down more than 30 percent. There is a reason only the USPS delivers paper mail to nearly every home in America along with the Virgin Islands, Guam, and Puerto Rico — it is not lucrative.

And the notion that the president wants the Postal Service to cease operations is so absurd that it should not require comment. But here we are. The president, as everyone knows, really wants to get reelected, and he cares about his ratings. So why exactly would he kill an agency that is, as the Gallup pollsters note, “America’s favorite federal agency”?

Then there is the matter of Trump’s base. He is especially popular among the elderly, veterans, and residents of rural areas. What do they all have in common beyond their affection for Trump? They like the Postal Service and depend on it.

Try closing a rural post office, and rural residents will grab their pitchforks. The elderly depend on the USPS to deliver prescription drugs and the paper mail — often preferred over digital communications. The elderly — and Republicans generally — vote by mail disproportionately. Oh, and by the way, the president himself votes by mail.

Lastly, it also is the case that the USPS hires lots of veterans. The agency reports it has 100,000 of them.

What the Left fails to understand is pretty rudimentary: throwing money at an agency running structural deficits is stupid. Yes, the Postal Service needs an infusion to help it deal with a massive drop in mail volume due to COVID-19.

But more than that, the agency desperately needs reform. The Trump administration gets this point, and in the next few months we may well see a deal where the USPS gets an infusion to help it weather the COVID-19 storm and the changes it needs to survive in the digital 21st century.

Kevin Kosar is the vice president of research partnerships at the R Street Institute.