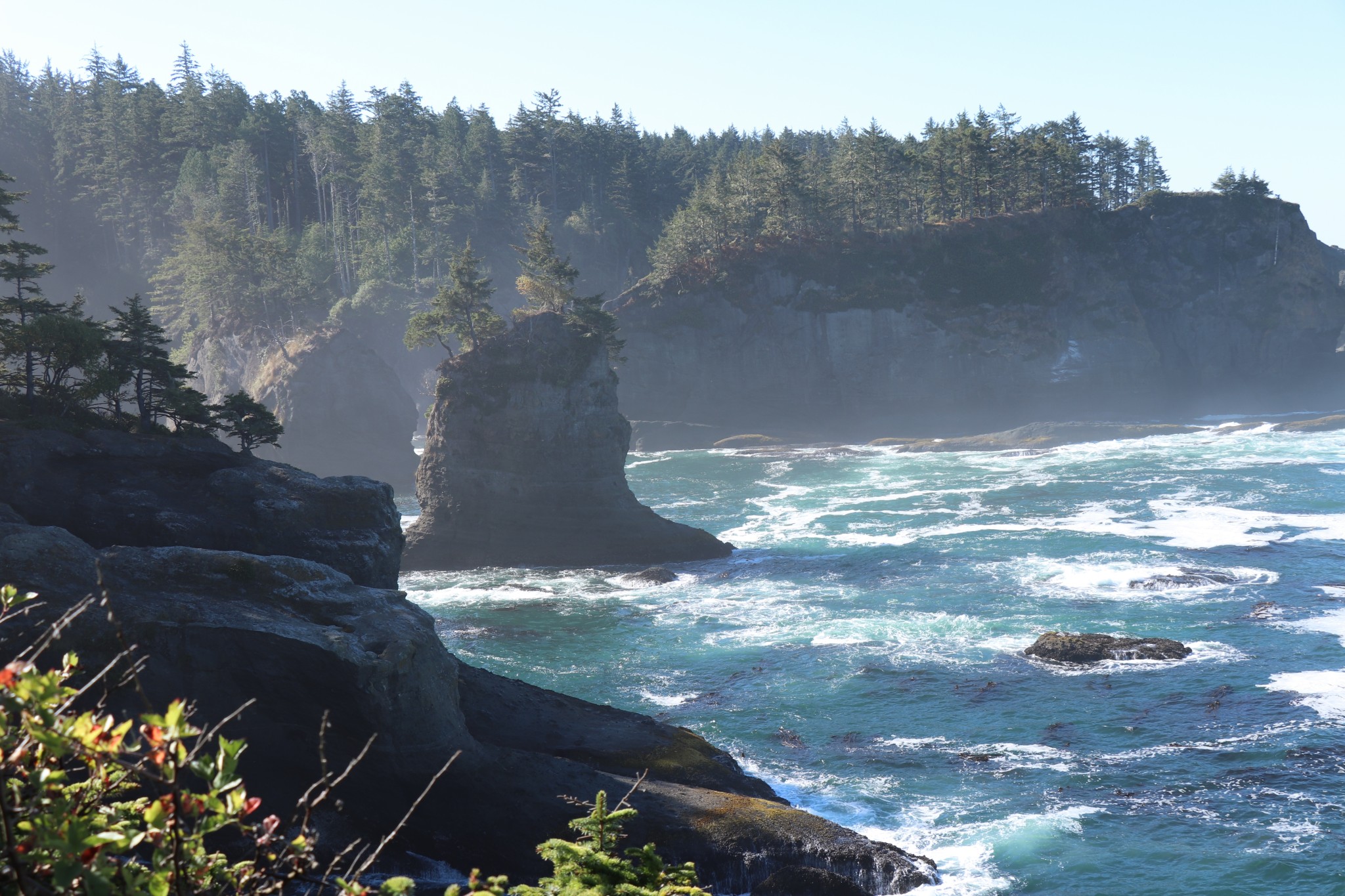 Years ago, a well-known Spanish journalist had the habit of telling us over his microphones: “Flattery weakens you.” There is a very extensive doctrine installed within the collective imagination that denigrates praise. The only praise that is dished out generously these days is self-praise, the one that’s endorsed by all those self-help books aimed at turning their readers into maniacs who spend their days flattering themselves, and who end up stewing in a broth of dissatisfaction. According to my observations, this is causing a generation of people with far higher self-esteem than they should have, and a disregard for others far beyond their means, as even for criticism, you need a minimum of talent. People who, in summary, would do well to read Gómez de la Serna’s words: “If you get to know yourself too well, you will end up ignoring yourself.”

Through his studies, Robert Emmons has reached the conclusion that gratitude has extraordinary effects on our health.

In the ancient Western tradition, by Christian inheritance, flattery was a form of virtue. The recognition of saints, the popular festivals that celebrate them, the awards and accolades, the statues and tributes, and the passion for exemplary lives, are small vestiges of a time when, collectively, good sparked more admiration than envy.

It is convenient to distinguish between talking about the living and the dead. Praise for the dead is always above suspicion and that is why it is so popular. “If you seek the highest praise, die,” says the epitaph on Jardiel Poncela’s tomb. On the other hand, the practice of charity has always been an invitation to sincerely congratulate, acknowledge, and esteem others. It is, in short, a much healthier way of looking at life, because the opposite of this attitude is envy, which soon degenerates into a social disease.

Praise, recognition, and sincere compliments are contemporary man’s best weapons against resentment, the source of much of his despair. Robert A. Emmons, perhaps the greatest expert on the subject, has devoted his life to investigating the science of gratitude. Through his studies, he has reached the conclusion that gratitude has extraordinary effects on our health: it lowers blood pressure, improves our defenses, helps us sleep better, reduces the risk of depression, anxiety, and substance-abuse disorders, and is an important factor in suicide prevention.

The world is full of people who do things better than us. The shopkeeper’s ability to smile at customers who look like they’ve just escaped from a zoo is amazing, it’s incredible how the pediatrician detects the source of a child’s fever, and it’s disheartening to see how any of our children or grandchildren can handle anything that plugs into a wall socket better than we can, except for the vacuum cleaner.

Yes, our world is full of success stories. And most people need someone to let them know.

Praise also has a balancing function for our own shortcomings. Sincere recognition, true joy for the good that others have achieved, is an exercise in humility that, again, makes our lives healthier.

In short, perhaps the time has come for us to admit that the fear of praise is unfounded. That we must lose our fear of publicly saying that others do things well. That we should make an effort not to just imply any admiration we feel for others — whatever it may be that causes our silence, including inertia and laziness — without worrying about the consequences of our words, or engaging in strange calculations to gauge how a particular compliment could harm or benefit us.

The world, in summary, would be a nicer place to live if everyone spent their days praising, applauding, and, most importantly, rejoicing inwardly in the many successes of others.