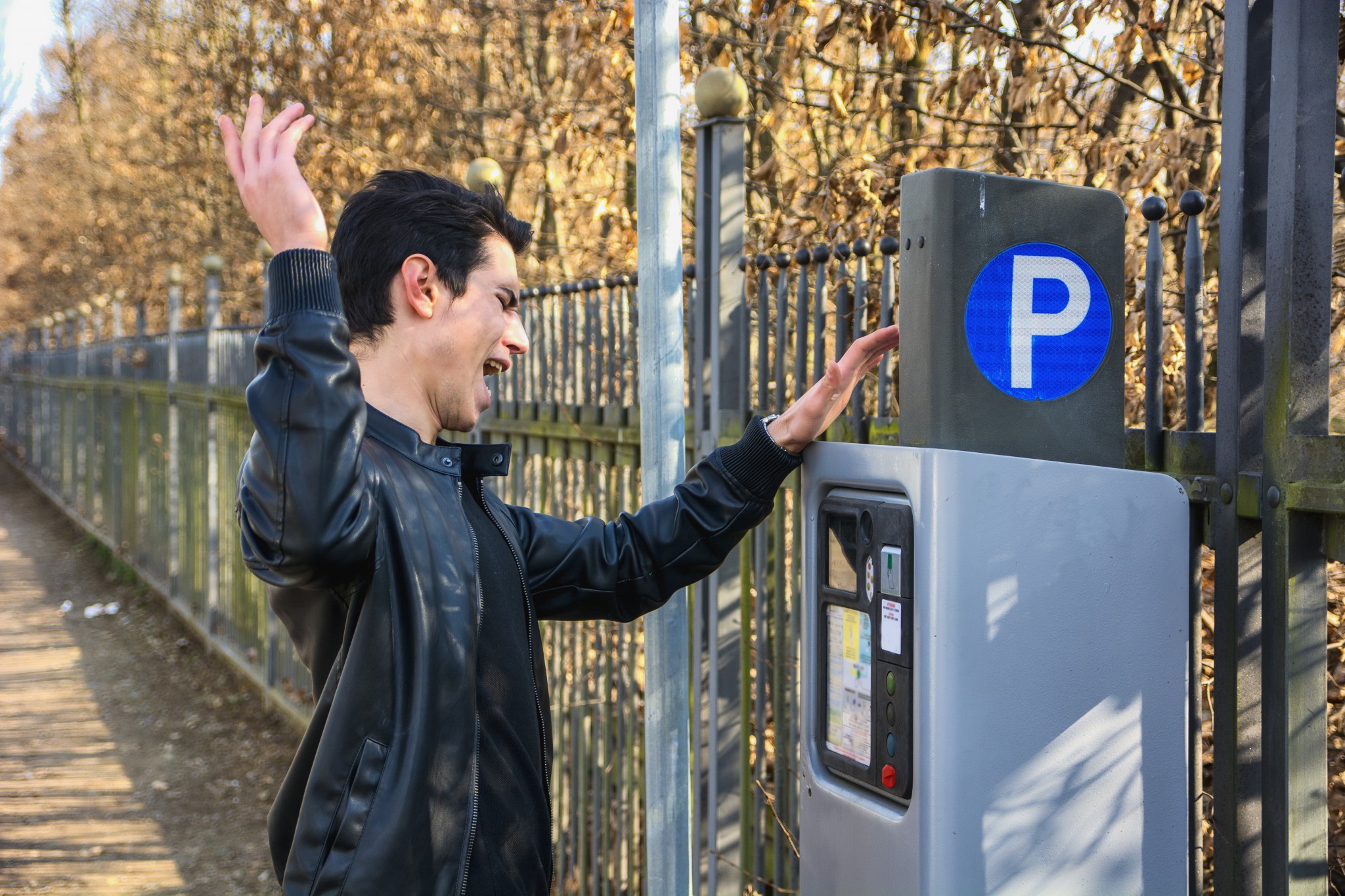 The first thing I noticed was the fresh, youthful perfume and the click of heels. An instant later, a sigh of despair. And then I turned around. I was first in line and the cause of her discomfort. She, as pretty as she was in a hurry, was second. I was standing in front of one of those machines through which you can pay for two hours of parking in Europe, for the same price as renting an apartment on the beach for a month. We and the 10 others in the queue looked at the machine with eyes set as if we were guys in a public urinal, to rule out crossing gazes. The passing seconds became dense as a Joe Biden silence.

“Allegory of Stoicism,” the play could be called. But the truth is that I didn’t know where to put the ticket. Perhaps the time has come to reach an agreement with the new technologies on the thorny issue of where things go in and where they come out. We can’t spend our lives looking for unattainable slots while the rest of the planet breathes down our necks.

The modern world believes it has invented intuitive design. The problem is that what is intuitive for one person is not intuitive for another. The only thing that is really intuitive for a man is kicking a ball. Everything else requires a serious intellectual process, which occurs inside the brain, as I understand it, and which is anything but intuitive. As children we are trained to put colored hoops on a cone, and even sort them by size. I could play that game now with my eyes closed. But the ticket thing is more complicated: it’s only one, it only works in one position, there’s only one hole, and I couldn’t find the cone anywhere on the machine.

Finally, I gave up, I had to do it. I turned and asked Pocahontas if she knew where to put it. And she, looking at me as one might look at a slug, a slug with malaria, indolently pointed to the slot, large, surrounded by little lights, and with a sticker with giant letters that read “INSERT YOUR TICKET HERE.” Therefore I have ruled out that this particular problem can be solved by my optician.

In these machines you don’t know where the coins are going to come out either. Luckily they make a noise when they fall, and if you let your ear guide you, like in a blindfolded duck-hunting contest, you might be able to identify the right hole. Be that as it may, the apostles of intuitive design long ago decided that all machines would return your coins to you at more or less the same height to which you would cast them at the Minister of Finance, if you were allowed to pay your taxes in person. So the only way to recover the excess money is to bow to the machine, in the kind of cybernetic cult that so amuses the manufacturers of these gadgets, and bend your back to unsuspected limits, trying not to show your underwear in front of the rest of the respectable people in the queue, always very given to comment on the appropriateness of floral motifs or pastel shades at this time of the year.

Technology is what happens as the different slots that life puts in front of us grow, shrink and mutate. More and more. They multiply like passwords. And if the 20th century was full of card slots, the 21st century is full of optical sensor devices, which have not made things any better. Precisely because they are more intuitive than the slots, these sensors turn us into strange beings dancing flamenco on the landing of the stairs to get the light to turn on before breaking your teeth in the lobby, which already exhibits more crosses in memory of fallen neighbors than the worst black spot on a Bosnian road.

Such is the fever for automating everything that there are almost no flesh and blood people left. A couple of nights ago, a little confused, I tried to pay on the freeway by sticking my credit card in the mouth of a cashier who, equally confused and perhaps a little disgruntled, simply exclaimed mechanically: “Error: your card has not been read.” At the second attempt, he raised his voice after violently spitting out my VISA: “Would you mind putting it in my hand, you idiot?” Surprised, my reaction, of course, was to pull his nose in an attempt to activate the emergency “intercom” to call the switchboard for help. And he must not have found the slot to lift the barrier, either, because he tried to bash my head open in a very unorthodox and unintuitive way. I guess he was looking for the button that would make me remove my card and continue my trip. Or maybe the guy was broken too.