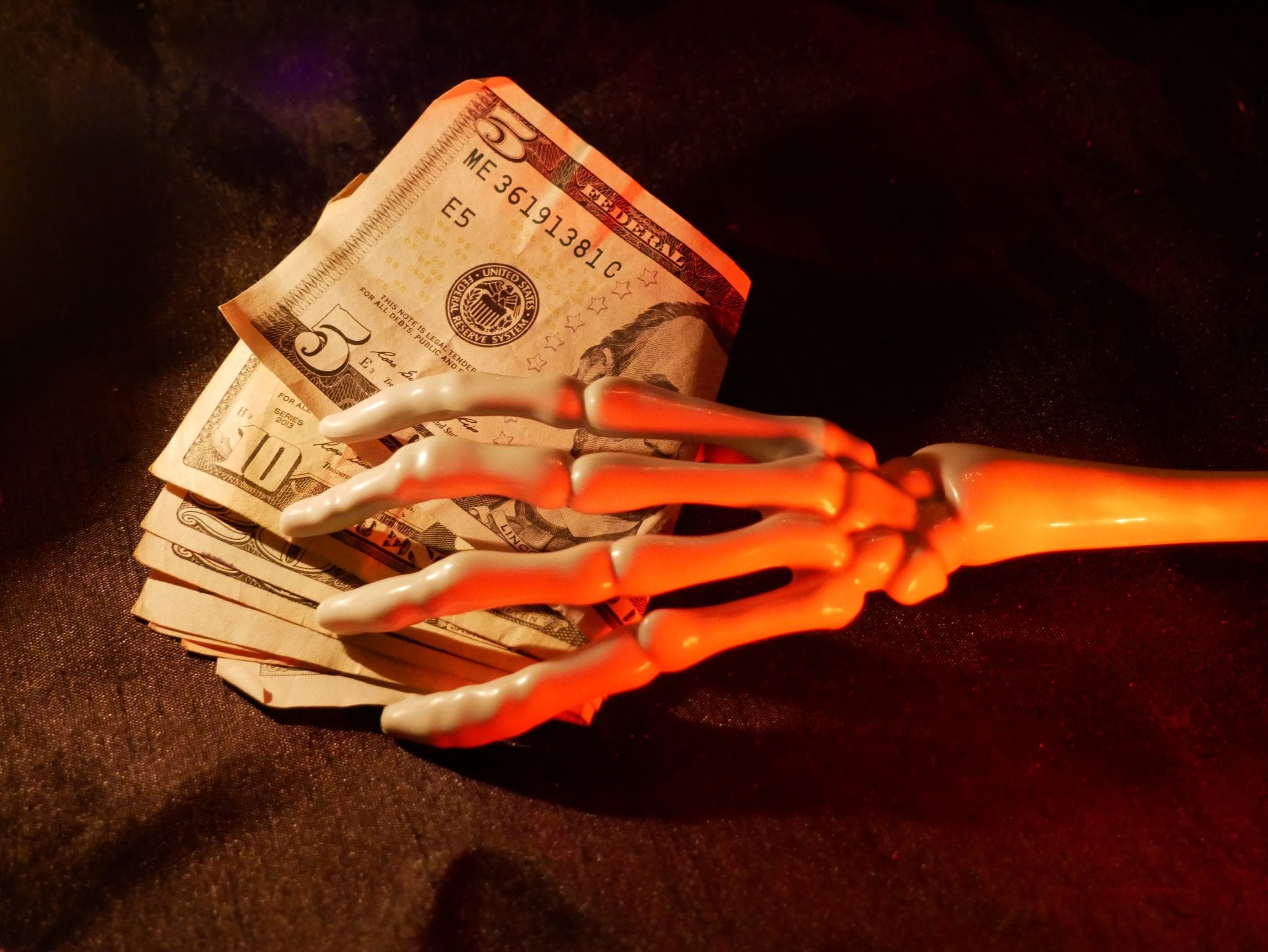 The Federal Reserve lowered its funds rate 25 basis points, the third such cut this year, on Wednesday to a 1.5 to 1.75 range.

“Consistent with its statutory mandate, the Committee seeks to foster maximum employment and price stability,” the Fed announced:

In light of the implications of global developments for the economic outlook as well as muted inflation pressures, the Committee decided to lower the target range for the federal funds rate to 1-1/2 to 1-3/4 percent. This action supports the Committee’s view that sustained expansion of economic activity, strong labor market conditions, and inflation near the Committee’s symmetric 2 percent objective are the most likely outcomes, but uncertainties about this outlook remain.

But why the shot in the arm when maximum employment is as high as it has ever been through a 3.5 unemployment rate and inflation remains below 2 percent? The Fed seems so frightened of 2008 time traveling to 2020 that it wages a preventative war against a phantom recession. The third rate cut of 2019 acts as just one trick used to ward off the ghost recession that haunts us.

As one rate set by bureaucratic fiat sinks, another one set by the market rises.

Ten-year U.S. Treasury notes now yield 1.8 percent, up from 1.5 percent earlier this month and less than that in September. A 2019 budget deficit of $984 billion, and one likely exceeding $1 trillion for the current fiscal year, means a great demand from the Treasury for loans. To amass the mother lode required to finance operations, such rates likely continue increasing to coax investors.

But the Treasury’s appetite for money, and distaste for paying higher yields to get it, inspires creative ways to obtain funds.

A 50-year bond? A Bloomberg article described dealers as “unenthused” at the prospect of such long-longer-longest term bonds when the idea made the rounds earlier this year.

The public’s disinterest in yields barely above inflation for 10-year notes, to say nothing of the 50-year stunt, does not leave the Treasury in such a terrible predicament. An eager buyer, which just happens to control the money supply so closely tethered to servicing the debt, announced a few weeks ago purchases of $60 billion a month in Treasury bills atop $20 billion in rollovers of other securities. “[T]he Federal Reserve will purchase Treasury bills at least into the second quarter of next year in order to maintain over time ample reserve balances at or above the level that prevailed in early September 2019,” the Federal Open Market Committee announced on October 11.

An important common denominator exists regarding the various gimmicks employed by the Federal Reserve and the U.S. Treasury. The gimmicks all seek to prop up the economy with short-term fixes. What happens if economy sinks into a recession despite the Fed lowering rates to next to nothing and buying $80 billion in securities a month in a quasi-quantitative easing effort and the Treasury borrowing more than $1 trillion annually? The options then seem limited. Perhaps economists can learn not to unleash stimulus when the economy grows at 2 percent, the stock market approaches record highs, and unemployment reaches 50-year lows.

Even on Halloween, children cannot run on sugar alone without the rush evolving into enervation. This remains true for economies, too.