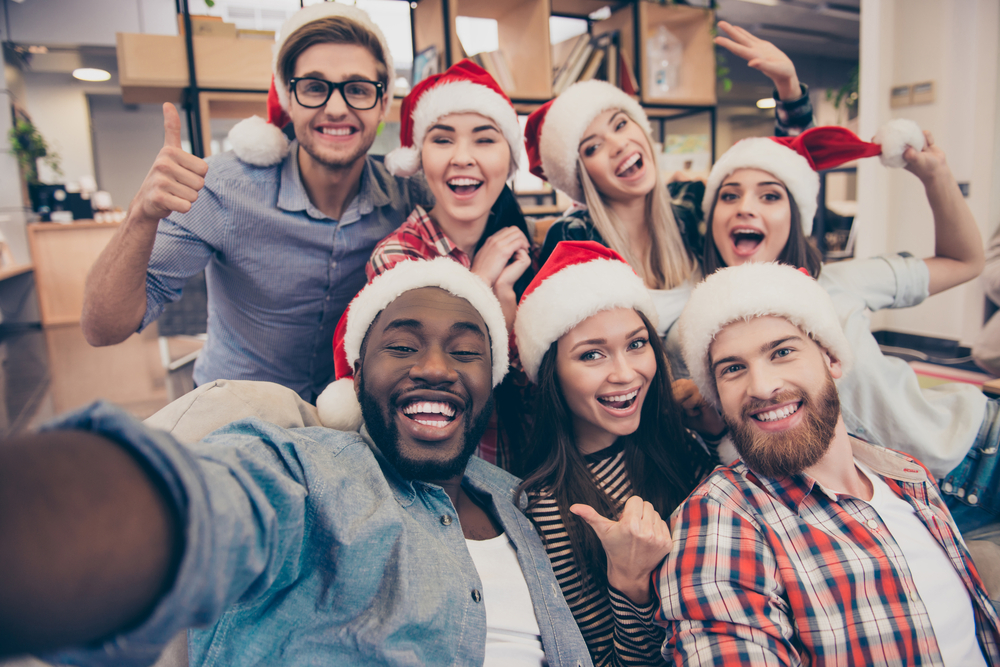 About now you will start receiving hundreds of invitations for Christmas dinners. If you receive one for each WhatsApp group, the best thing you can do is order a new liver on Amazon. They are available in mint condition and are easy to install if you follow the step-by-step instructions from a seasoned YouTuber. I did it a couple of weeks ago and my advice is to skip the general anesthesia, because otherwise it becomes very difficult to follow the video and it is unnerving to wake up three days later with a terrible headache and clutching a liver. It is true, though, that if you recall how you woke up last year after the company Christmas bash you won’t notice much difference.

Discard invitations to Christmas lunches, breakfasts, or snacks. They end at the same time as the dinners and basically all they do is prolong the ordeal. As is well known, journalists’ Christmas dinners end at the same time they started, just several weeks later, and with people toasting with marzipan in the newsroom and trying to write a choral obituary of one or more company employees who died of alcohol poisoning just hours earlier. It’s rare to kill a journalist with alcohol (unless you give it to them set alight and up the nose), but accountants, human-resources managers, and sales interns go down with astonishing ease.

The first to become intoxicated are often CEOs and senior managers, who tend to mistake their female team for a harem of sorts. Some women interpret this condescension as an opportunity for promotion, but after years of detailed observation, a team of National Geographic researchers and I have found that the only ascension to be expected from a Christmas binge is the kind that the big bad wolf makes upon burning his backside in the fireplace.

READ MORE from Itxu Díaz: Things That Should Not Be Done for Love

In every company there are people who are often taciturn, quiet, and weird, and who always dress like they’ve just buried a corpse in the backyard. If you work at a Silicon Valley startup, one of them might be your CEO, but in all other companies, they’re normally hidden in IT departments or behind piles of paper documents full of handwritten figures. Christmas-party relaxation for these types is extremely dangerous, as some of them haven’t spoken in three million years and try to make up for all the lost time in one night. Stay away from them if you can. If you have no escape, recur to Wodehouse and tell them the famous writer’s anecdote about when, after having to endure a very long-winded speech, he said, “She told us for three quarters of an hour how she came to write her beastly book, when a simple apology was all that was required.”

Not everything that happens at these dinners is bad. Sometimes you can have a good time, dance until dawn with a colleague from the company, arrive sleepless at work the next day, and meet directly at the HR manager’s door to sign your dismissal. Think about it. Great careers in the workplace have had their genesis at a crazy Christmas party. Think of Santa Claus, who used to be Saint Nicholas, a very thin, humble, and relatively anonymous saint, who ended up becoming the king of the Christmas pudding, obviously overweight and moonlighting, with hundreds of companies consulting his LinkedIn profile and competing for his services. It may be a tough job, but don’t forget that he has 364 days off every year.

If you can do better than that, then, quite frankly, I don’t think you’ll be attending any Christmas dinners. Unless you’re the stuffed turkey.