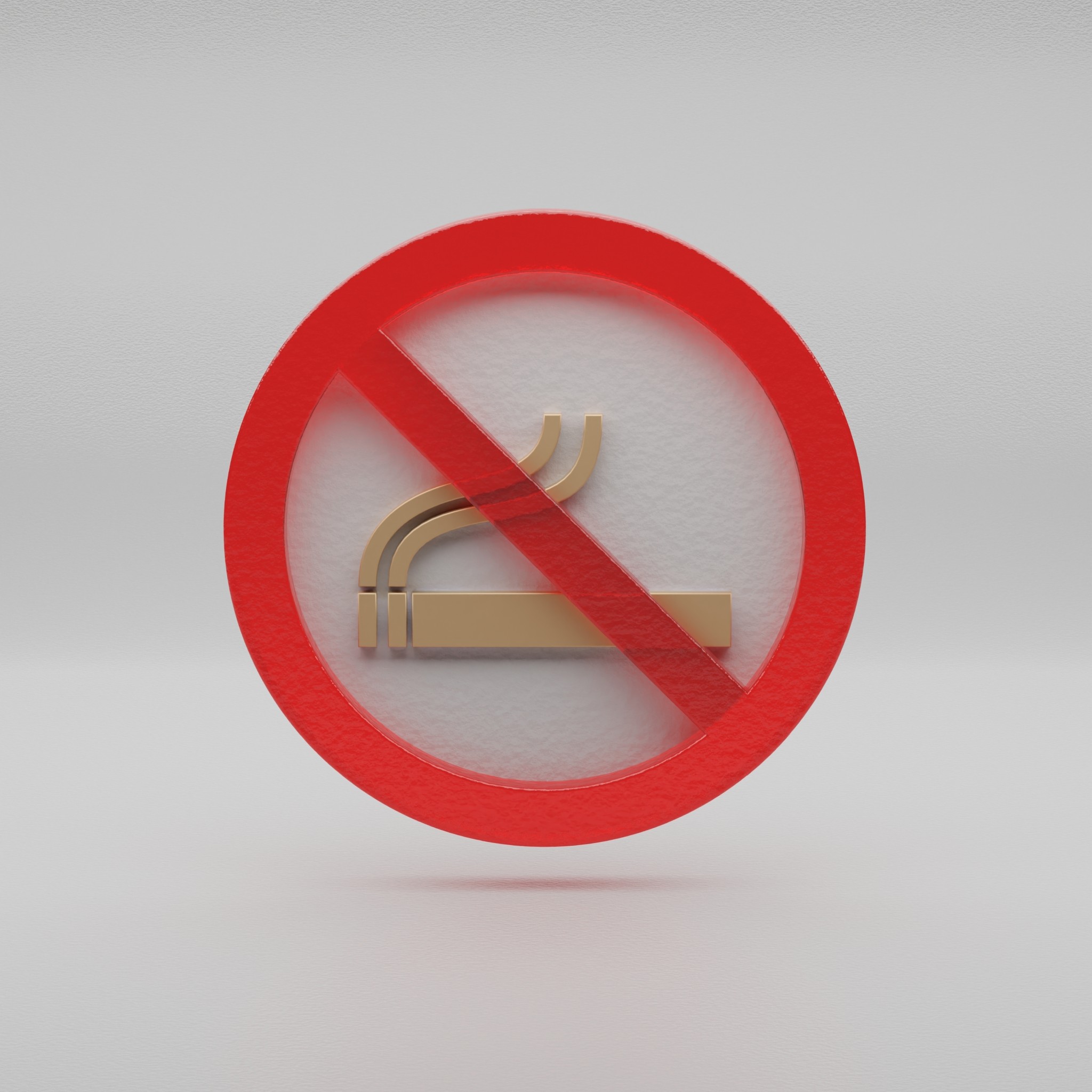 Aug. 2 was the deadline to submit comments on new product standards proposed by the U.S. Food and Drug Administration (FDA) to end the sale of flavored cigars and menthol cigarettes.

The Taxpayers Protection Alliance (TPA) Consumer Center did a deep analysis on the issue of protecting public health. But, as evidenced by previous prohibitionist policies, TPA was cautious in describing how the new rulemaking could improve public health while not creating additional problems. TPA determined that there is no need for the FDA to move forward with these policies. In fact, the FDA is delaying adult access to less harmful tobacco products while creating a whack-a-mole regulatory regime that will severely harm consumers.

First, the FDA is moving forward with policies that they claim “would help prevent children from becoming the next generation of smokers and help adult smokers quit.” The reality is that youth are not overwhelmingly using menthol cigarettes or flavored cigars.

According to the Centers for Disease Control and Prevention’s National Youth Tobacco Survey (NYTS), in 2021, only 1.5 percent of middle school and high school students reported using a combustible cigarette in the 30 days prior to the survey. Only 1.9 percent of high schoolers and 1 percent of middle schoolers reported past-month use. Most importantly, among current smokers, a little more than one-third (38.8 percent) reported using menthol cigarettes.

In states with increased retail sales of menthol cigarettes and flavored cigars, there were not significant correlations with increased youth cigar and cigarette use. And states with lower percentages of flavored-cigar and menthol-cigarette sales reported higher rates of youth smoking, indicating that a federal ban on those products is unlikely to reduce youth initiation.

For example, in an analysis of retail menthol-cigarette sales as a percentage of 2011–2015 cigarette sales and youth smoking rates, Kentucky, Oklahoma, North Dakota, South Dakota, West Virginia, and Wyoming all reported low sales of menthol cigarettes yet had high rates of high school cigarette use. Alabama, Arkansas, Mississippi, Montana, South Carolina, and Tennessee reported high rates of high school cigar use yet had low rates of flavored-cigar and cigarillo sales.

While the proposed rule is unlikely to impact already-declining youth cigar and cigarette use, what is deeply problematic about the prohibition is that it strains a heavily burdened agency that continues to delay granting adults access to tobacco harm-reduction products through the FDA authorization processes.

To date, the agency has authorized only three companies’ e-cigarette products. Meanwhile, it has denied nearly one million applications for flavored e-cigarette liquids and is still determining the fate of “nearly one million” applications on synthetic nicotine products. The agency is so bogged down that it reached out to an independent company for review aid in July.

Meanwhile, consumer confusion over less harmful alternatives to smoking continues to grow. Another whack-a-mole policy the FDA is mulling over is mandating reducing nicotine levels in combustible cigarettes, an action that only deepens the confusion surrounding nicotine.

While addictive, nicotine is not what causes the most harm in combustible cigarettes. The science regarding nicotine has been known for decades. But, because of public health actions like the ones from the FDA, the public is completely misinformed.

A 2018 study found that 53 percent of participants reported believing that “nicotine causes most of the cancer related to smoking.” A 2020 study examining more than 1,000 doctors between 2018 and 2019 “found that 80 percent of those surveyed believe it is the nicotine that directly causes cancer.” The FDA has quietly acknowledged that, instead of nicotine, it is the mix of chemicals in smoking products that causes serious disease and death in tobacco users.

If the FDA truly cares about protecting public health and preventing youth tobacco and vapor product use, the agency should move past prohibitionist whack-a-mole policies and use its resources to prioritize pending applications for novel tobacco products. Moving forward with authorizations could ensure both a compliant regulatory regime to thwart youth use and access for adults to less harmful alternatives to smoking.