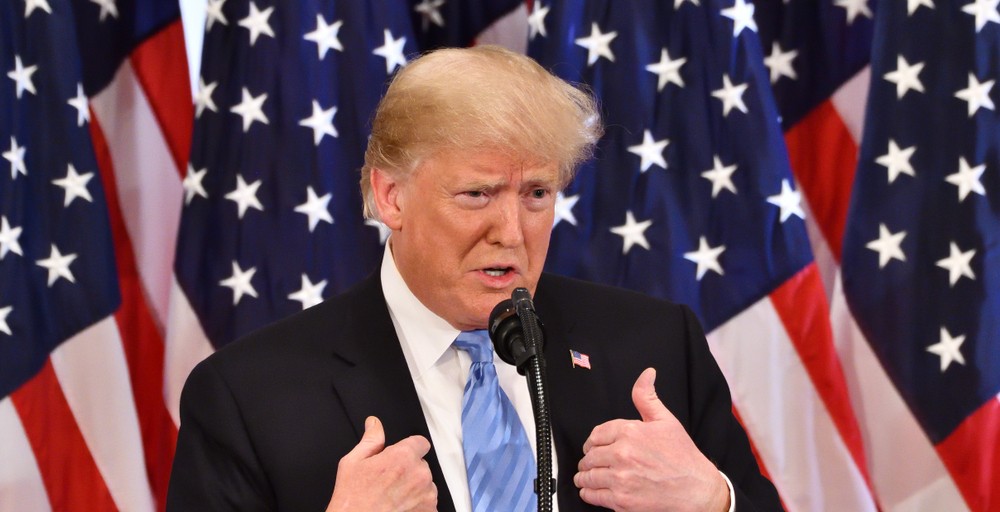 Conservatives lately have complained that the dinosaur media have devolved into an arm of the Democratic National Committee. The Big Three networks and key print organs parrot the Left’s talking points, defend Democratic politicians, and hammer Republican and conservative luminaries.

The U.S. Department of Justice now joins the major media as yet another unit of the DNC.

This fact is confirmed by Monday’s FBI raid on President Donald J. Trump’s private residence at Palm Beach’s Mar-a-Lago resort. Some 30 FBI agents entered Trump’s home, seized 15 boxes of documents (two G-men per box), cracked into a safe (which reportedly was empty), and vacuumed up other documents at the opulent retreat in which Trump has lived since departing the White House on January 20, 2021.

This action is unprecedented. Never before in America’s 246-year history has a former president’s home been breached by federal investigators. Symbolically, this was a raid not just on Trump but also on the 74 million Americans who voted for him in 2020.

Beyond illustrating the Justice Department’s canine-like loyalty to Democrats, this escalation in the relentless anti-Trump probes also proves that the words above the entrance to the U.S. Supreme Court — “Equal Justice Under Law” — have slid from core principle to punchline to cruel taunt.

Equality before the law is dead. America now has a two-track justice system, consisting of impunity for Democrats and the Left and persecution for Republicans and the Right. Consider the following examples of the DOJ’s thoroughly politicized conflicting approaches.

America officially has a two-track justice system: kid gloves and impunity for the Left, raids and arrests for the Right.

Welcome to the United States of Venezuela.