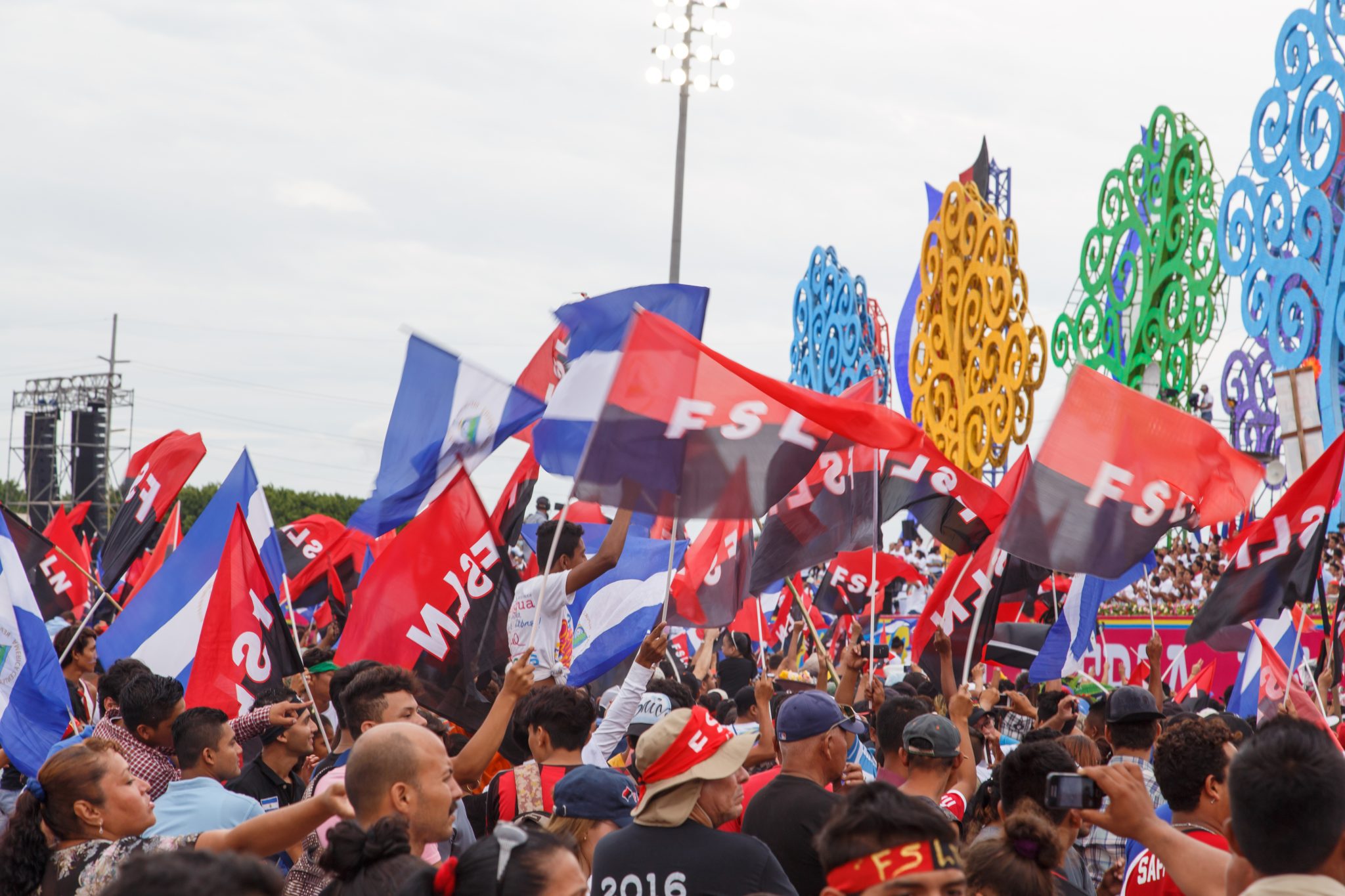 In Nicaragua, the supposedly rehabilitated Sandinista Cold War dictator Daniel Ortega is cracking down on his opponents. Ortega ruled Nicaragua from 1979 to 1990 with an iron fist, collectivizing land and redistributing wealth. The Reagan administration combatted Ortega’s regime by supporting the Contras, and Ortega lost power as the Soviet Union collapsed. Ortega returned to power after he won a legitimate election in 2006, and has not been able to fully bring Nicaragua back to full Marxism–Leninism due to checks and balances. But, following a common path for far-left strongmen, he has consolidated authoritarian power, chipped away at democratic norms, and enacted socialist economic policies.

In recent weeks, Nicaraguan police have arrested, beaten, and intimidated candidates seeking to oppose Ortega and his Sandinista partisans in the November 2021 elections. The Ortega regime has targeted both right-of-center candidates and leftists who have criticized his harsh tactics in this latest crackdown.

International actors have responded to these troubling developments with the usual condemnations of Ortega’s regime. The United States sanctioned four Nicaraguans, including Ortega’s daughter. The United States, the EU, and the Organization of American States are discussing how to punish the Ortega regime for these latest violations of democratic principles, and Nicaragua’s Central American Free Trade Agreement (CAFTA) membership is being reviewed.

Nicaragua’s descent into full autocracy has been expected since Ortega returned to office. After all, you can’t teach an old communist new tricks. Nicaragua is perhaps the strongest example of resurgent far-leftism in Latin America, but it is far from alone.

In Peru, Pedro Castillo of the socialist Free Peru Party won a narrow victory last week in the presidential election against Keiko Fujimori, the conservative candidate. With less than a 1 percent difference in the election outcome, Fujimori, the daughter of former president Alberto Fujimori, has challenged the results and alleged fraud, pointing to alleged irregularities at rural precincts.

While it is possible that Castillo’s supporters used illegal tactics, it is more likely that Peruvian voters elected the leftist school teacher because they were sick of the status quo in the nation’s executive office. Since the last presidential election in 2016, Peru has had four presidents, three of whom resigned or were removed from office due to corruption and poor leadership. And Fujimori, who was also the losing candidate in 2016, has served time in prison for corruption.

Peru has also fared poorly in fighting the COVID-19 pandemic, with the highest death rate in the world, almost twice that of the second-highest country, Hungary. To Peruvians, Castillo may represent a break from a past of poor governance and corruption.

Unfortunately, many Latin American countries that have elected leftist challengers to the establishment end up with even worse governments.

Chileans, for example, voted to have a new constitution drafted late last year, following serious political unrest in late 2019 and early 2020, and last month voters selected a majority left-leaning assembly to direct the writing. Chile’s current constitution has been in place since 1980 and was drafted by the militarist neoliberal Pinochet regime. Pinochet illegally seized power from leftist Salvador Allende in 1973, but he made reforms that spurred economic growth and eventually democratized the country. Conservatives or centrists have run Chile since full democratization in 1990, but with leftists having much of the power in the drafting of this new constitution, Chile could be returning to the borderline-communist Allende days.

Closer to home in Mexico, the ruling left-wing populist MORENA Party suffered losses in legislative elections, but the party still maintains a simple majority with the support of smaller leftist and green parties. In recent years, Mexico’s political system has been undermined by cartel intimidation and violence; around 100 Mexican politicians and candidates have been murdered this election cycle. The ruling MORENA Party’s inability to tackle organized crime, which has plagued Mexico for decades, makes Mexico an increasingly difficult neighbor for the United States.

In addition to the aforementioned countries, Bolivia, Venezuela, Cuba, and arguably Argentina have left-wing governments. The conservative government in Colombia will face a serious uphill battle in the 2022 presidential election, as intense protests and many recorded instances of police brutality in recent months are not doing it any electoral favors. Gustavo Petro, a former M-19 guerilla, is now a serious contender for the Colombian presidency.

Brazil and the Northern Triangle (El Salvador, Honduras, and Guatemala) all have conservative leadership, but corruption and ineptitude in response to COVID-19 have damaged the integrity of all of these governments.

These political trends suggest that many of our American neighbors are heading down the dangerous road to serfdom. Leftist governments will likely lead to weak economies, political suppression, and substandard living conditions, and many Latin Americans will likely seek refuge in the United States, as many Cubans and Nicaraguans did during the Cold War and Venezuelans do today. The Biden administration can and should prepare for greater instability in our hemisphere in the years to come. But current attitudes in the U.S. towards support for socialism, growing corruption, and immigration trends point towards a similar political future here in El Norte.