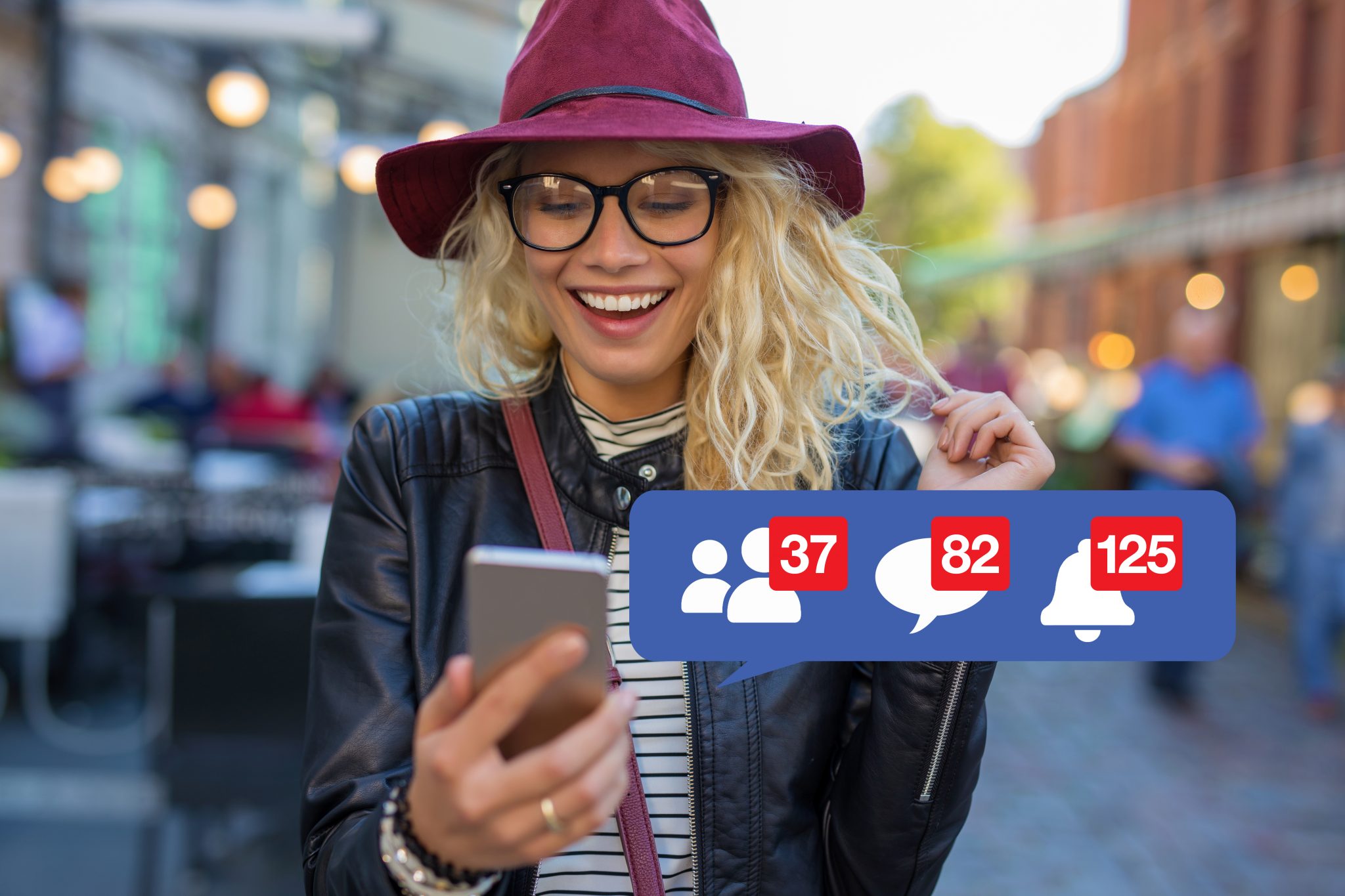 Recently I attended my first actual social function since the Late Troubles began. We were careful; we wore masks as we dished up our catered food and set our lawn chairs a distance from one another. It was an ideologically diverse group. I listened to some ideas I regard as rank nonsense, but let them go by. I’m not a confrontational guy. My like-minded friends didn’t make a fuss either.

There was one thing we all agreed on, though. We agreed that Facebook is killing us.

Left and right, we shared a feeling that — paradoxically, we weren’t sure how — the miracle of Facebook, which allows us to reunite with long-lost friends and make new ones around the globe, was driving us apart, polarizing us. We contemplated the violence and nihilistic destruction we’ve seen in our city (Minneapolis) in the past few months, and felt that somehow the social media bore much of the responsibility.

Not long ago, I recall, Second Life was a big thing. I never tried it myself, but the idea — as I understood it — was that people would enter a virtual world, assume fantasy avatars, and do stuff. They would relate to one another, form friendships and enmities, even have romances — under fictional identities.

On Facebook we miss that implicit threat of a punch in the nose that makes bullies appreciate the uses of civility.

I have an idea that Second Life probably declined because Facebook offered a more satisfying form of the same thing. I “present” on Facebook, more or less, as myself. But it’s a plastic self. My profile picture is a real one, and unretouched. It is, however, several years old (hey, I haven’t changed that much). Nobody can smell my breath on Facebook, or hear my slightly annoying laugh, and if I say something stupid, I can usually edit it away. My Facebook persona is more realistic than a Second Life avatar, but it’s still a construct.

And it’s this subtle falsity, I think, that makes Facebook so corrosive. The idealized me on Facebook has the power to make his world pretty much whatever he wants. He can surround himself with like-minded friends. Old connections he judges unworthy can be blocked or unfriended. He has the power, if he wishes, to cultivate a bespoke virtual world.

I still have a number of Facebook friends who disagree with me in significant ways, but there are ever fewer of them, either through my choice or theirs. Gradually, I think, we’re sifting and sorting our associations — separating in virtual reality as we can’t in the real world, that real world which, somehow, we have contrived, through pestilence and riot, to turn into a no-man’s-land.

I’ve been thinking about marketplaces, shared spaces. We used to have a lot of shared spaces in our culture. Most of us were Christians of one sort or another, and a large percentage went to church regularly. Our Jewish neighbors generally shared our values. Baseball was America’s pastime, with football running second. People went to ball games (they were affordable then), entering a neutral space where religion and politics didn’t intrude. (Sure, we all sang the “Star-Spangled Banner,” but nobody imagined that was political.)

We saw movies in theaters, and they opened the same week all over the country. We went to see them at roughly the same times, and talked about them. There were only three-and-a-half networks on TV, and some shows almost everybody watched. The next day at work, you’d discuss that great gag on Dick Van Dyke, or the plot twist on Bonanza, or Johnny Carson’s monologue. If we missed something, we found out about it soon enough.

There were lots of things to talk about that didn’t divide us. They brought us together as a people.

Today, religion is disorganized, individualistic, and political. Professional sports have grown partisan and boring. Television watching is fragmented, and movies are viewed on demand.

All we have in common anymore, it seems, is Facebook.

I made a determination recently. I’m not leaving Facebook. I’ve found too many old friends on it. It’s the primary way I keep in touch with that tiny, elite class of readers who like my novels. And it was through Facebook that I found my side gig — translating movie and TV scripts from Norwegian to English. (It’s almost as cool as it sounds, and it makes my retirement viable.)

But I’m stepping back from politics on Facebook. This isn’t easy. Every day I see some zinger meme that puts the Left properly in its place. Or that news story — sometimes even from the mainstream media — that refutes an accusation leftists have been provoking me with for months.

But I (mostly) don’t share it. I’ll share Christian memes, even trenchant ones. I’ll share memes about subjects that fascinate me, such as Vikings. I’ll share stuff about the culture war — which will no doubt nudge up against politics from time to time. Most of all, I’ll never miss a chance to share a really dumb joke.

But no party politics. Not because I’m a coward (though I am). Or because I debate badly (though I do, and feel depressed afterward even on the rare occasions when I win).

It’s just too easy to speak out on Facebook, under cover of my avatar, with a cocksureness and tactlessness I wouldn’t employ in real life. (Oddly, being insulted on Facebook seems to hurt no less than in the real world.) I think on Facebook we miss that implicit threat of a punch in the nose that makes bullies appreciate the uses of civility. We need to look each other in the face when we condemn one another to the stake or the guillotine, even metaphorically.

We need a shared space to talk to one another. Desperately.

I just hope when we find it, it won’t be on the streets, behind barricades.