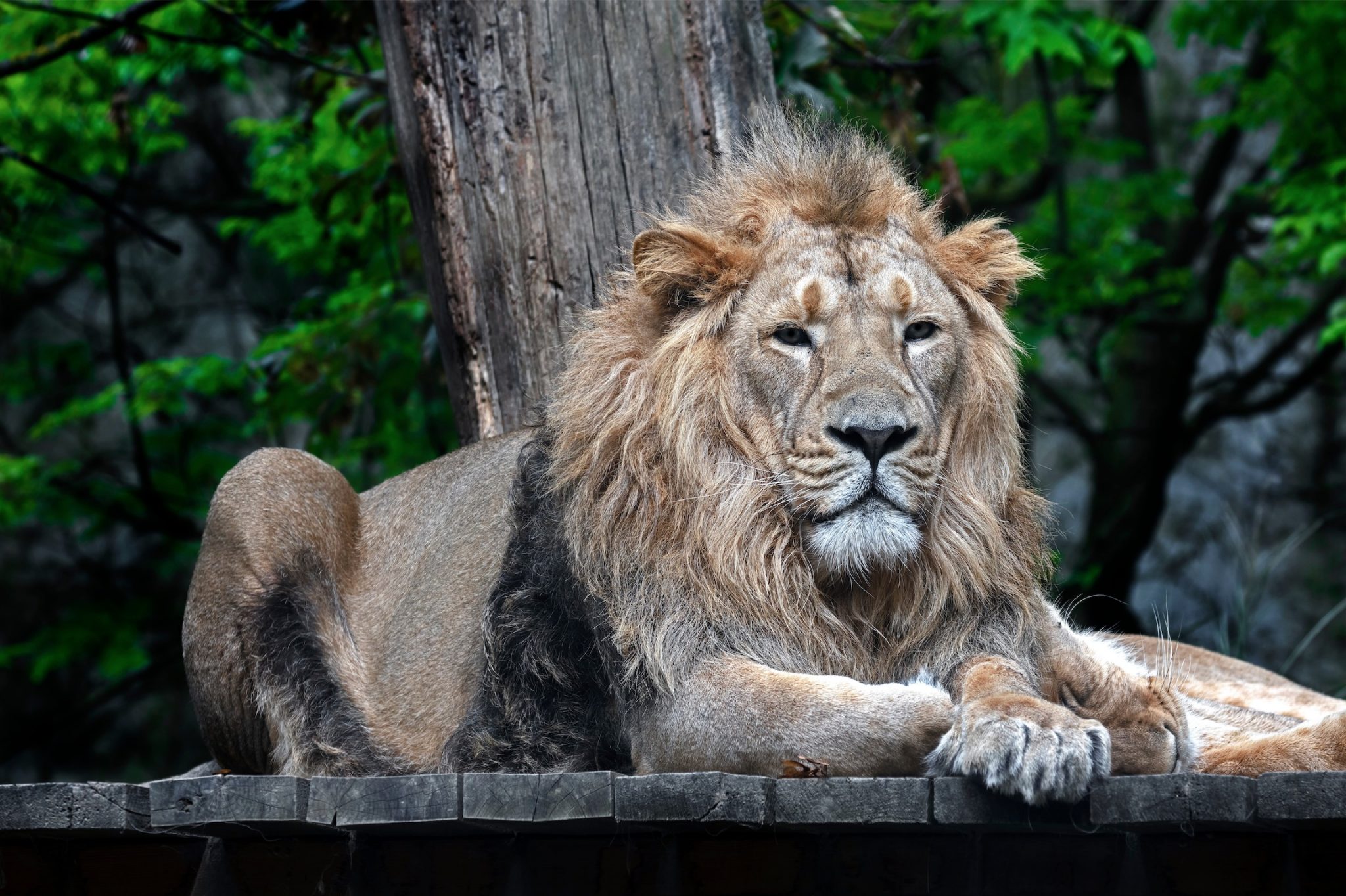 First of all, a confession. I’m not suffering all that much under the Lockdown, or Quarantine, or whatever I’m supposed to call it. I work from home as a translator and writer, so my income, though irregular, is largely unaffected.

As for “social distancing,” well, you’re talking about what I like to call my lifestyle.

Garrison Keillor of “Prairie Home Companion” (remember him?) made the “Norwegian Bachelor Farmer” famous. The Norwegian Bachelor farmer is desperately shy. He may long for friendship and love, but he has chosen safety over risk-taking. The big world is full of perils. He stays on the farm. Aside from not being a farmer, I’m pretty much one of those. I don’t know if we Norwegian-Americans as a population actually have a higher incidence of socially inept males than other ethnic groups. But the NBF is definitely a thing we recognize. Perhaps it has to do with our culture, or maybe we just have a genetic tendency to lob our sons somewhere onto the autism scale.

Anyone wearing a mask or sheltering in place is not only a dupe but a traitor to the Constitution. The kind of person who’d inform to the Stasi.

Whatever the reason, for me, sheltering in place is kind of the opposite of a punishment. It’s been a couple months now since I’ve had an episode of social anxiety. Nobody’s expecting me to attend parties or go to meetings. During these halcyon days, I haven’t been torn between the social expectation of being “friendly” and my personal conviction that anyone I speak to will immediately conceive an undying hatred for me. I’ll bet my blood pressure has gone down.

But listen — I know I’m not normal. I understand it’s very different for most of you. As a fiction writer, I’ve had to study the ways of your people. Getting out among friends and going places where you can meet new friends are how you recharge your batteries. Stuck at home with your families (or worse, alone), you wither (to mix metaphors) like plants in the shade. The walls start to close in. Add to that the loss of income or the threat of business bankruptcy, on top of concern for your families (you folks usually have families), and it’s got to be Kierkegaardian.

Let me put it plainly — you’re better people than I am, or at least more useful. Which leads me to my actual point.

I think I’m not alone when I confess to complete mystification when it comes to the actual danger of the Wuhan Virus (I’ll just call it that because we’re all friends here). Contradictory studies. Contradictory and fragmentary statistics. Overreaching claims from both sides. One-sided memes and internet links from sources of dubious reliability.

I have, on the one hand, Facebook friends who declare, loudly, that anyone who doesn’t follow the rules to the letter is a Grandma Killer. Selfish and murderous. Willing to wade through blood up to their knees just to get a haircut.

On the other hand, I have Facebook friends who say the whole thing is a hoax, a plot to smash capitalism through a stealthy new kind of revolution. Anyone wearing a mask or sheltering in place is not only a dupe but a traitor to the Constitution. The kind of person who’d inform to the Stasi. They ask how many lives will be lost if we throw ourselves into a new Great Depression. (I think that’s a good question myself, by the way.)

There are two statistics I really want to know. I want to know a) how many people have been infected, and b) what percentage of those infected have actually died.

As far as I can tell, nobody has a glimmer. There are plenty of guesses, and you can pretty much (though not always) predict any individual’s party affiliation based on which guesses they share on Facebook.

I hope I’m open-minded enough to listen to experts. But when an “expert” starts telling me the only way to prevent Götterdämmerung is to increase the size and power of government, I start reaching for my skeptic’s hat. I wear that hat a lot nowadays.

I’m not an epidemiologist, as you’ve probably guessed.

But I do know about fear.

And what troubles me most about our current predicament is that we’re being governed on the basis of fear.

The sluggard in the Bible is more than a slacker. He’s a coward. He has allowed himself to believe that leaving what we nowadays call his “comfort zone” is not worth the risk. He has opted for safety, and for that reason he will miss his life. He’s a Norwegian Bachelor Farmer. He will never carry out God’s plan for him.

Today in America, we’ve decided there’s a lion in the road. We don’t know it for sure, but important people are saying there might be a lion. Better not put it to a test.

And, of course, lions do exist. People do get eaten by them from time to time. You can do web searches for stories of lion attacks and compile a nice list of horror stories to convince you that, even if the risk is low, the cost of taking that risk is too high.

That’s exactly the logic I use in my life of hyper-shyness.

Somewhere out there, I believe, there’s a woman who’s alone because I never had the nerve to speak to her. Other implications follow from that — children, jobs I might have taken, and work I might have done. The good that I would, but did not.

Somehow — I can’t figure out how — America has turned into me.

Trust me, America — you don’t want to be me.