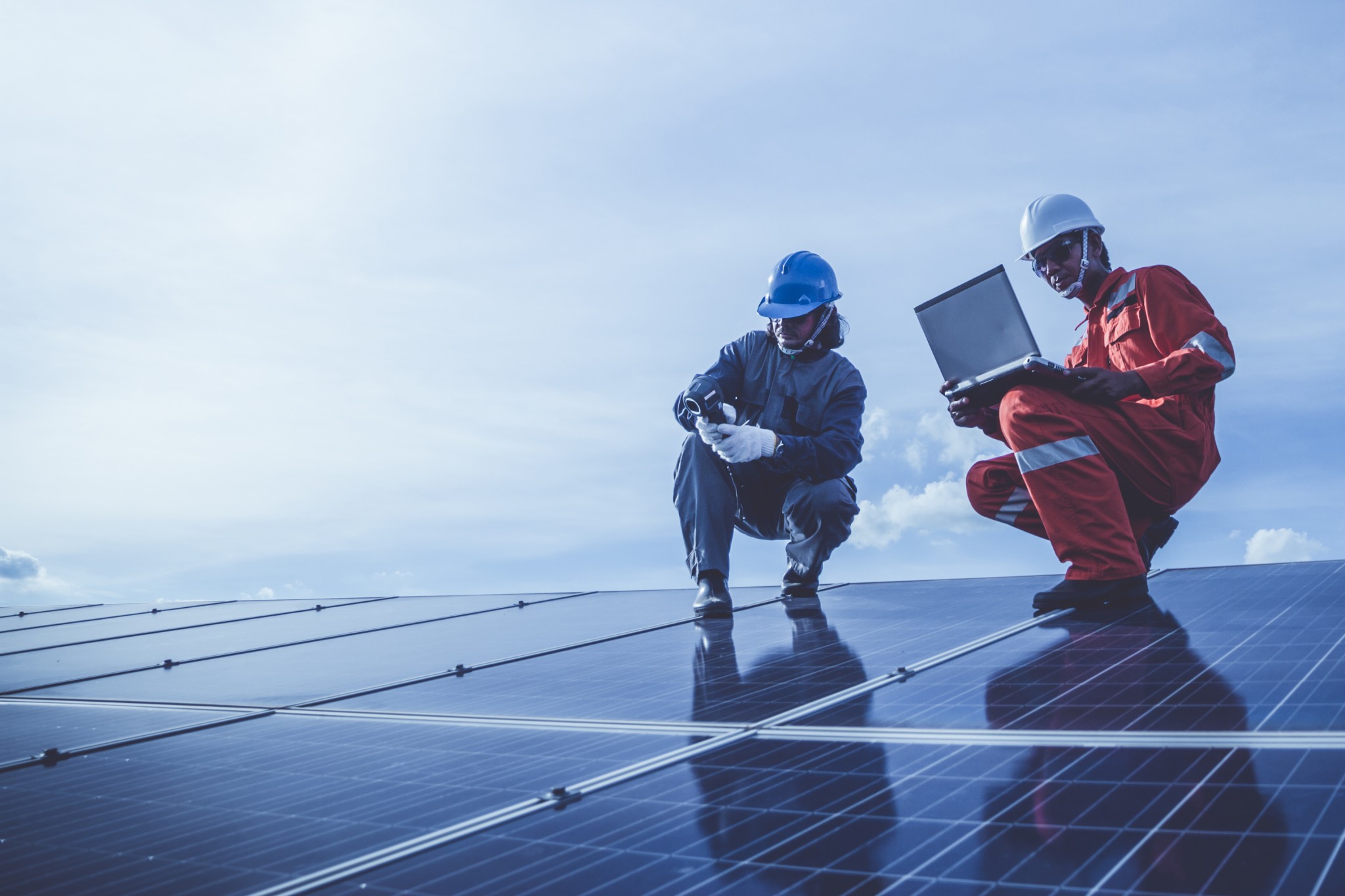 In recent months, governments around the world have been making unprecedented encroachments on how private actors do business, often with disastrous results. In Sri Lanka, an onerous new organic-farming regime was imposed on the nation’s producers, precipitating a serious economic downturn and widespread unrest. Meanwhile, a climate action plan in the Netherlands seeks to cut back on livestock by 30 percent, potentially crippling the world’s second-largest exporter of agricultural goods and leading to nationwide protests by farmers.

Meanwhile, in the U.S., where the Biden administration has passed nearly a hundred economically significant rules in the president’s first year alone, it appears to be business as usual. How long will it be before Americans push back? As the administration continues to kneecap the U.S. economy, they really ought to take a lesson from Sri Lanka and the Netherlands and stop interfering with private industries.

It’s a well-established truth that regulation sets back growth more than it helps. But that hasn’t deterred the Biden administration’s regulation spree. A Bloomberg Law study noted that the Biden administration passed 94 economically significant rules (that is, those with an impact on the economy of over $100 million) in his first year in office. This dwarfs the 34 such rules passed by President Donald Trump in his first year and even exceeds the 78 rules passed by President Barack Obama, who was himself not shy about imposing his will through the executive branch. These rules affect such crucial industries as healthcare, finance, manufacturing, agriculture, energy, and transportation. They also expand the scope of the federal government and put stricter requirements on government agencies to only buy American goods and services, regardless of cost, increasing the eventual burden on American taxpayers.

The first year of rules alone imposed $201 billion in regulatory burdens on the American people. Heaping costly regulations on the U.S. economy is a strange choice on the part of the Biden administration given the economic turmoil our nation has had to deal with — namely, the fallout from COVID-19 and our economic dependence on hostile countries like China and Russia.

Take, for example, energy in the United States. The Biden administration’s regulations on domestic energy production are one of the main reasons for the recent record-breaking gas prices. Biden is quick to blame high gas prices on Russia’s war with Ukraine, but the U.S. wouldn’t have been nearly as vulnerable to this disruption if the president hadn’t shut down the Keystone Pipeline on his first day in office, in addition to halting new leases for oil and gas drilling on federal lands and waters. These regulatory actions tightened our oil supply and drove costs up, but they also made it harder to source energy domestically or from trusted allies, leaving us with few options when the situation in Ukraine led us to halt imports of Russian oil.

Biden resorted to releasing of millions of barrels from the Strategic Petroleum Reserve and making overtures to unsavory regimes like Venezuela and his one-time bugaboo Saudi Arabia. Cutting off Russian oil may have been the correct move from a foreign policy perspective, even if it meant a hit to the American public’s wallets. But we could have avoided prices rising to the levels we’ve seen in recent months and skipped capitulating to world leaders who don’t share our values or interests by exercising prudence in imposing domestic regulations.

Our self-imposed restrictions hold us back both at home and on the world stage. Americans may not be rioting, but the midterms are upon us. As Joe Biden enters this election season with the lowest approval rating of any president at this point in his term since Harry Truman, it won’t be a surprise to see Americans protesting by their votes.

Mike Viola is the head of analytics at the Foundation for Economic Education (FEE). His investment analyses previously appeared on Morningstar.com. Follow him on Twitter: @mf_viola.