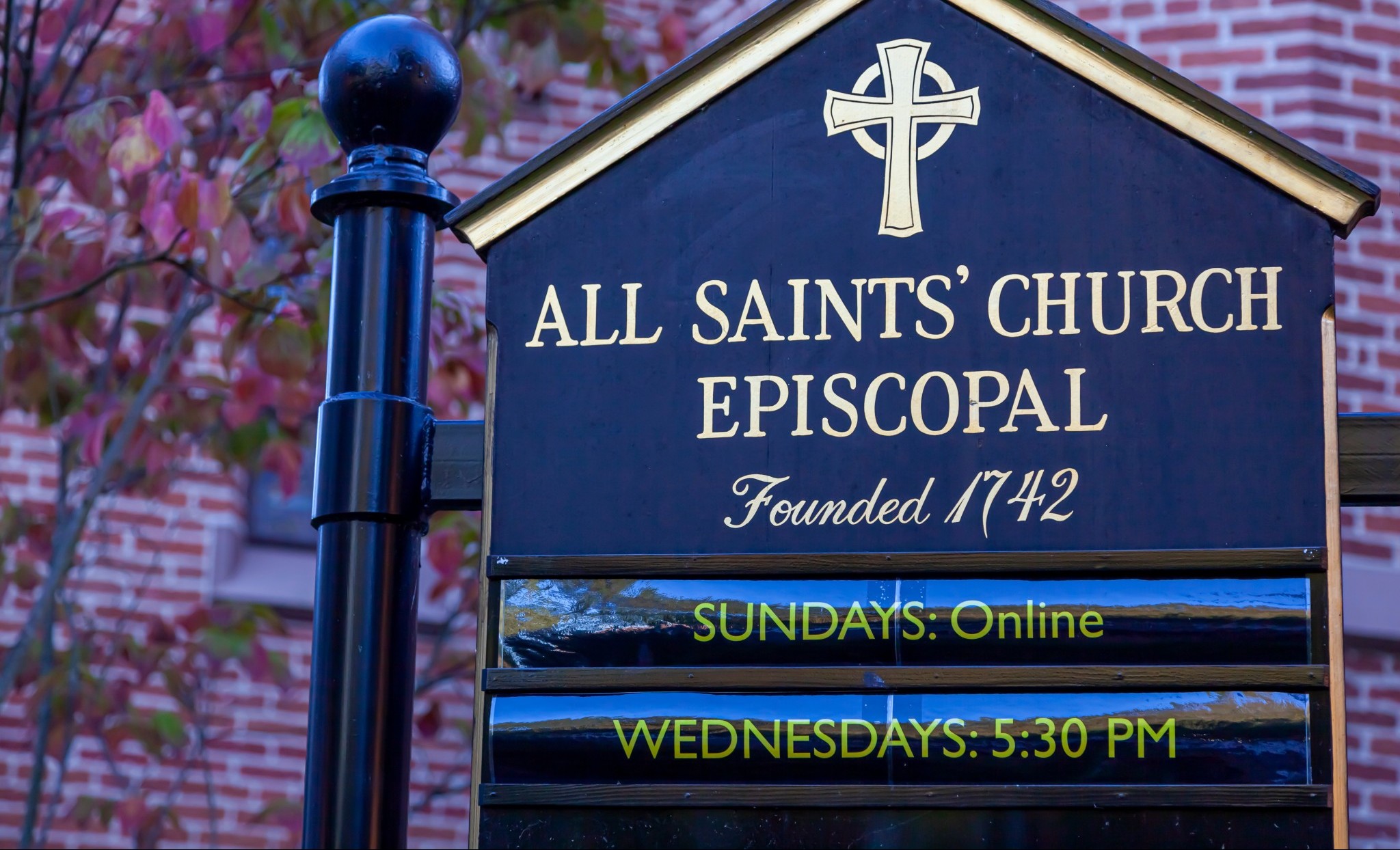 Many Episcopal parishes followed COVID-19 precautions that were more rigorous than the norm: virtual-only liturgies that endured months after bans on religious services ended, attendance caps, and outdoor-only services.

St. Luke the Physician Episcopal Church in Gresham, Oregon, did not return to its physical church until May 23, 2021, which was over one year after in-person services were canceled in March of 2020. Services were later held in the church parking lot. Parishioners are still required to wear a mask, are forbidden from singing, and may not make physical contact during the “Passing of the Peace.”

At St. Paul’s Episcopal Church in Riverside, Connecticut, services were held outdoors in the “church meadow” and members were required to sit within 12-foot wide painted circles that kept members distanced. Masks were required even within those individual 12-foot circles.

This month, the denomination’s Office of the General Convention released numbers showing that those precautions accelerated the denomination’s decline. In 2020, there was a 3.7 percent drop-off in membership in the Episcopal Church, a 63 percent increase over the previous year. 61,243 members were lost in 2020 compared to 38,404 in 2019.

Giving also decreased, dropping $59 million from the previous year, or 4.3 percent. Total collections for the year were $1.3 billion. The denomination has historically been one of America’s wealthiest and best educated.

It is still too early to know the full impact of the pandemic on the Episcopal Church, as the denomination only released numbers on Sunday church attendance through March 1 of 2020.

During the COVID-19 pandemic, a pattern emerged among churches in the United States. Churches whose members lean Democrat were more likely to pursue stricter pandemic policies because the left favors greater coronavirus restrictions than the right. The Episcopal Church is 49 percent Democrat, 39 percent Republican, and 12 Independent, according to the Pew Research Center.

These numbers indicate that that preference for stricter coronavirus precautions came back to hurt the Episcopal Church.

But the pandemic only accelerated the church’s decline. Membership reached a high of 3.4 million in the 1960s, but has since fallen to 1.57 million, according to the report released this month. In addition, baptisms declined 50 percent from 2003 to 2019.

Rev. Dwight Zscheile, an Episcopal priest who focuses on denominational renewal, told the Episcopal News Service last year: “The overall picture is dire — not one of decline as much as demise within the next generation.… At this rate, there will be no one in worship by around 2050 in the entire denomination.”