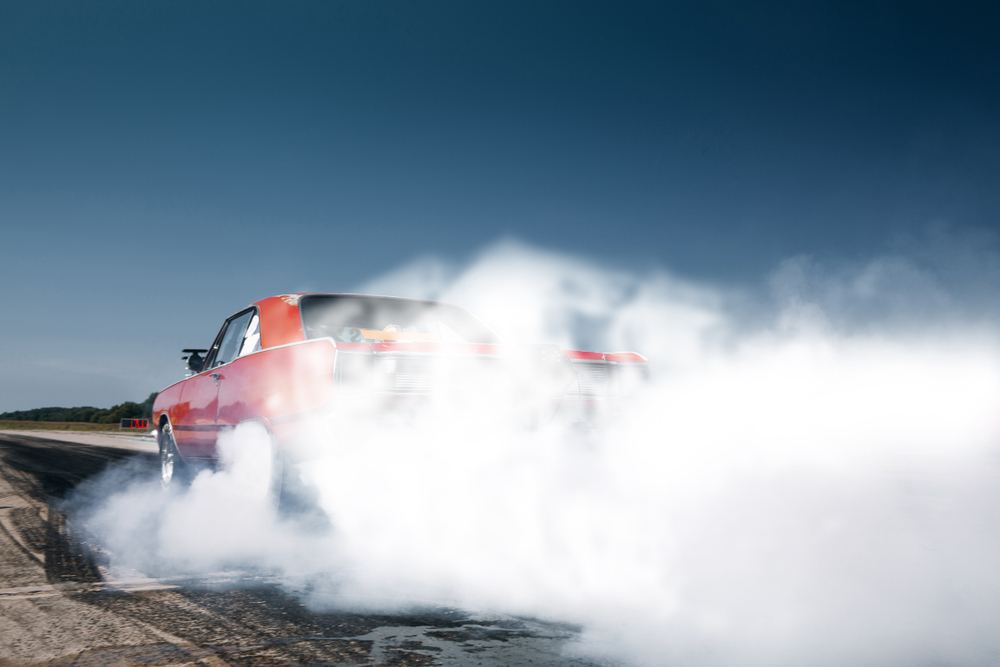 Crime doesn’t matter — but compliance does. The distinction is important because it conveys something important about the true nature of the government we endure.

Crime — actual harms caused to real people — goes largely unpunished because it does not threaten the government. Last summer’s “peaceful” protests are an obvious example but there are many others, including the recent decriminalization, in some areas, of theft up to a certain arbitrary value of goods taken; just walk on in and help yourself.

Compliance, on the other hand, is essential to maintaining the government’s auctoritas — the word the Romans used to refer to the prestige of Authority. When that is affronted, the consequences are severe — as witness the manner in which the government responded to the far more peaceful rally in D.C. this past January. As witness the brutal persecution — including the jailing — of Volkwagon executives when it was discovered that software in the automaker’s diesel-powered cars had been programmed to snooker federal emissions certification testing. Not a single actually harmed person — a victim, which used to be the essential defining element of a crime — was ever produced but VW was given the full Hut! Hut! Hut! because it had the temerity to affront the auctoritas of the government’s regulatory apparat, the Environmental Protection Agency.

So it is no surprise to find out that the EPA – a federal regulatory agency and not a law enforcement agency – has been siccing armed Hut! Hut! Hutters! on garages and repair shops that affront its auctoritas by performing power tunes on cars, installing not-allowed parts such as aftermarket exhaust systems and so on.

These may or may not result in higher-than-allowed “emissions” of whatever the EPA regulations say is permissible, but the interesting thing is that regulations were once upon a time distinct from laws, the latter requiring passage by a legislative body at least somewhat theoretically accountable to the populace, via the election of legislators. The idea there being that if a legislator proposed an obnoxious law, he could be replaced come election time with another legislator, who might get rid of the obnoxious law.

Regulators – and regulations – are something else. You cannot un-elect a regulator, whose appointment is like that of a Supreme Court justice; that is to say, forever.

Regulations are nominally predicated – vaguely, distantly – on a law, but are also largely independent of the law. Congress will pass a law regarding air pollution, for instance, and then leave it up to a regulatory agency such as the EPA to articulate the particulars, via regulations. This endows the regulatory apparat with sweeping and largely unaccountable powers. The connection between the regulations and the populace, which has no direct means of holding a regulatory apparat accountable for obnoxious regulations, much less getting rid of them, is severed. The regulatory body is also – somehow – endowed with the power to decide the scope and breadth of its own powers, by assessing the degree of its own auctoritas according to its own interpretation of the law that serves as its supposed basis.

That the EPA has armed itself and is sending forth armed “agents” to harass the people and eat out their substance, as an ancient document no one reads much anymore once put it, is a logical evolution of this we-answer-to-no-one (except ourselves) assertion of regulatory auctoritas – and you’d better not affront it.

The Washington Examiner describes what happened to one who did, John Lund, who is the owner of Lund Racing in West Chester, PA. The shop works on cars, an implicitly heinous affront to the auctoritas of the EPA, which regards what’s under the hood of our cars as its domain and insists upon total compliance with its regulatory promulgations. Lund describes his shop being Hut! Hut! Hutted! by 12 armed EPA agents, on suspicion of “conspiracy to sell defeat devices.” This being a smaller, retail-scale version of the same affront to auctoritas VW was Hut! Hut! Hutted! over. A “defeat device” can be a chip or software adjustment that alters the engine’s operating parameter for better performance – at the cost of noncompliance.

It does not necessarily matter whether the noncompliant “defeat device” actually increases the vehicle’s exhaust emissions beyond allowable thresholds, much less whether exceeding these thresholds can be proved to result in harm to anyone (i.e., whether they victimize any actual people). It also does not matter, apparently, that in some cases the modifications were performed on cars being converted to race cars – i.e. to cars not used on public roads and thus exempt from the EPA’s regulations.

What is crucially important, to the EPA, is that touching anything under the hood of their cars represents a challenge to its auctoritas and that absolutely cannot go unchallenged.

Lund’s shop was ultimately found to be compliant but that is neither here nor there. What is very much here is the message sent by the Hut! Hut! Hut!

You will comply. You will not risk affronting the auctoritas of the EPA or the government it represents.

Which, of course, stopped representing us a very long time ago.