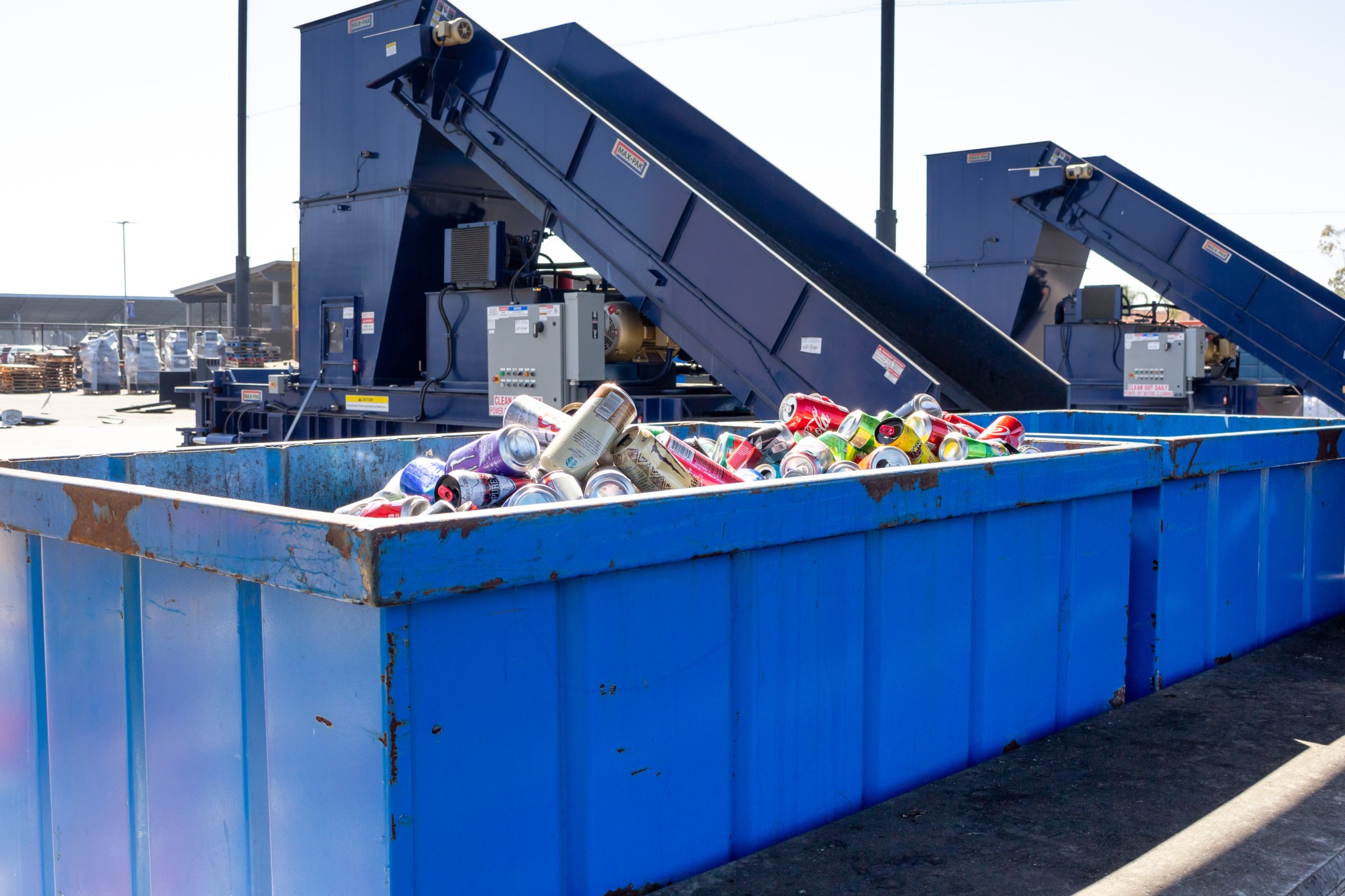 A new report exposes much of recycling as an empty ritual geared more at cleansing consciences than the planet.

The publisher of the study? Greenpeace.

“The plastics and products industries have been promoting plastic recycling as the solution to plastic waste since the early 1990s,” the report explains. “Some 30 years later, the vast majority of U.S. plastic waste is still not recyclable. The U.S. plastic recycling rate was estimated to have declined to about 5–6% in 2021, down from a high of 9.5% in 2014 and 8.7% in 2018, when the U.S. exported millions of tons of plastic waste to China and counted it as recycled even though much of it was burned or dumped.”

“Circular Claims Fall Flat Again,” an update on an earlier study, points out that existing plants cannot recycle most types of plastics and that recycling other plastics carries an enormous burden of collection, transportation, and cleansing. Beyond this, the process, Greenpeace says, exposes workers and even those living near plastic recycling plants to toxic material. (READ MORE: The Recycling Police Are Here, and They’re Not Happy With You)

Paper, metal, and glass, the report notes, recycle far more easily and efficiently. The report divulges that of last year’s 51 million tons or so of plastic waste, the United States managed to recycle 2.4 tons of it. And it wasn’t for a lack of trying.

Perhaps Greenpeace’s motive in becoming a sort of anti-Mr. McGuire owes to the organization’s anti-petroleum agenda. This does not undermine the reality that we engage in a comforting delusion when we think tossing a plastic fork into a recycling bin means resurrection as a red Solo cup.