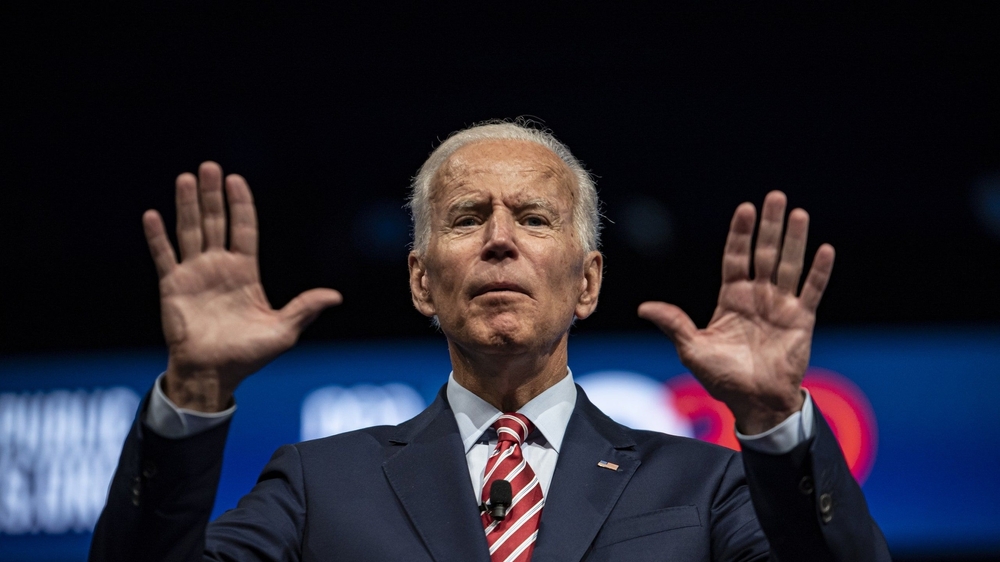 Democracy is fascinating. A bunch of smart, well-educated, well-informed people chooses the person who is going to manage their wallets for the next few years. And then Joe Biden gets elected. Something in this equation doesn’t add up: could we be unintelligent? Are we not well-educated? Is misinformation to blame? I have no idea. My degree in sociology has helped me understand why it makes no sense to make projections about the masses. It is horrible to say it, but dermoscopy and sociology are nothing more than hobbies for those of us incapable of studying for a serious degree.

As I write this, irregularities abound and even cyberattacks have been reported. Does anyone know who the hackers are with? Hunter, where did you leave your laptop this time? The experts say it will take weeks to know all the results. But the experts are sociologists — why would they be right? As Walter Matthau said in the Front Page, “Marry an undertaker or an executioner. Anyone but a journalist.” I add: not even a sociologist. Spoiler: run away, I am both!

This election tells us two things. First, Joe Biden is the worst president of the United States and no sane person, not even Kamala Harris, would place anything minimally important in his hands. (Actually, you wouldn’t put anything inconsequential in his hands, either. He’s one of those guys you ask to hold your ice cream and he tries to shove it down the USB slot on your computer.) Second, the Democrats have shot the economy to hell.

The only reason we have doubts until the last vote is counted is because of the omnipresence of the official progressive discourse: from the media to social media (oh boy, Musk has asked for the Republican vote, I feel sorry for AOC), everything wallows in a woke-climate-communist magma that is very hard to get out of. The Times publishes articles saying that the recession is not so bad if you have a positive attitude, as if you were that idiot Paulo Coelho. Facebook is an agent of climate globalism, and YouTube even censors abortion videos, which should be compulsory viewing to be able to open your mouth on the issue, which, by the way, the Democrats have tried to make the main concern of Americans in this campaign, without much success.

The Left has once again poised the election as a plebiscite on democracy. Of course, the Democratic Party is democracy and everything else is fascism. John Kerry says that the handshake with the simian Nicolás Maduro was unplanned, but, in reality, I believe it was the consolidation of true love: the separation between good leftists and Democrats and bad Republicans and fascists has been used by Bolivarian progressivism since the Age of Cavemen. Everything points to the fact that Maduro has been an adviser in this campaign.

It so happens that this dichotomy can work for you when people have nothing important to think about. You know, the economy is moving along, business is good, and everything else is entertainment and noise. But when inflation has become a serial killer, when we keep giving away our tax dollars for green and woke follies, voters — maybe this time they will — reflect, scratch at their empty pockets, and reflect again, and finally send the guy who’s in charge of the country straight to hell. Especially if what little you earn can be taken away at the stroke of a pen by either of the two criminal gangs plaguing the country right now: crooks and the IRS.

Right now, I’m too sleepy to believe in democracy. Wake me up if something important happens. In the next few hours, we will be taking a hard look at Arizona, Georgia, Michigan, Nevada, Ohio, Pennsylvania, and Wisconsin. In the end (I say this not as a sociologist, but as a bar-goer), the only question is whether voters will spank Biden’s ass by way of the asses of any of the Democratic candidates, or whether there are still people who believe in unicorns, Google’s “I’m feeling lucky,” and that some socialists are good managers.