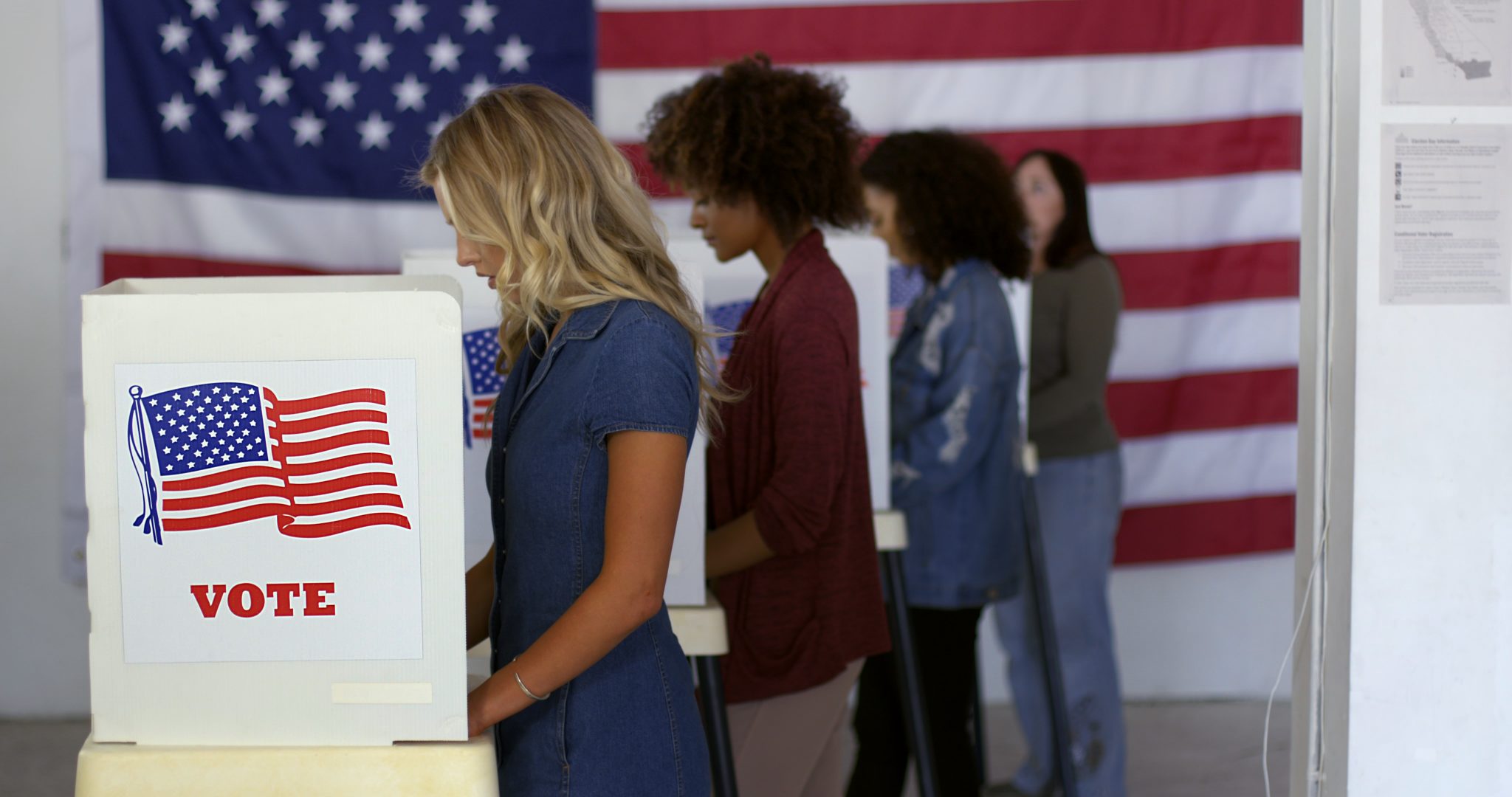 Let no one give in, even a fraction of an inch, to the cynical attacks on election laws aiming to ensure the integrity of our votes. There is no contradiction between the need to ensure all have access to the vote and the need for all votes to be protected from nullification by fraud. Decent Americans of all stripes agree that neither could be done without. When laws resolutely and steadfastly address both of those concerns as one, we can be sure that they will command the assent of the overwhelming majority.

But so effective are today’s propagandists of division that we sometimes even doubt ourselves. We grow defensive and unpersuasive when talking about the need for vote access. Perhaps we are being inauthentic?

So it is necessary for us all to go over our own history and reacquaint ourselves with our commitments, so we can speak with conviction and heart as well as with the facts.

When no party would commit itself to forthrightly opposing the spread of slavery, a group of people who recognized slavery as the supreme issue of the day got together and formed the Republican Party. Unable to take a stand on the issue, the Whig Party disappeared from the scene, and the Democrats remained as the party of those who upheld the “peculiar institution.”

During the course of the next few years, it became clear that merely limiting slavery was no longer enough — it had to be abolished. Lincoln and the Republicans led the campaign that passed the 13th Amendment, which did just that. Then, in the aftermath of Lincoln’s assassination, the Republicans pushed through the 14th and 15th Amendments and a strong federal civil rights bill to guarantee equal political rights for black Americans.

Those political rights were violently opposed by the new-born Ku Klux Klan, which terrorized blacks who tried to exercise those rights. Accordingly, the U.S. Army continued its presence in the former slave states of the Confederacy in order to guarantee that the great moral victory of the Civil War, equality under the law, would not be lost.

Chief among those rights was the right to vote. As the 15th Amendment put it, “The right of citizens of the United States to vote shall not be denied or abridged by the United States or by any State on account of race, color, or previous condition of servitude.” The right to vote is what makes self-government real and under our constitution is the main way that the actual sovereigns of America, its citizens, get to exercise direct political power.

As part of the deal that ceded the 1876 election to the Republicans, the Democrats received the gift of the withdrawal of the army from the Klan states. Shortly thereafter, one southern Democratic state after another effectively removed the vote from the former slaves, using such legal tools as poll taxes and literacy tests as well as illegal (but rarely prosecuted) tools such as threats of violence and death. The South became entirely Democrat for decades and saddled the black population with the Jim Crow laws, which produced a state of life not much better than slavery.

There is every reason in the world for Republicans and conservatives to vigorously uphold voter access. Any attempt to limit minority participation is a violation of original Republican principles as well as human decency. We will be standing on firm ground when we expose Democrat lies about our supposed racism. Not only are the facts on our side in supporting legislation like Georgia’s new election reform law, but our hearts and emotions are as well. We need to show our heart and our love, things that cannot be faked, and trust these to communicate what only heartfelt commitment can.

But even more than that, to deny the Republican past would deny the Republican future. Trump showed that a vigorous and genuine concern for the well-being of America’s black community reaps political rewards. He made significant inroads into the Democrat presumption that black votes belong to them by right. This kind of energetic confidence is the Republican and conservative future in this country. We must not temporize or be lukewarm about our commitment to win the black vote by having the best vision of what will succeed in making black lives better by the standards held by black Americans themselves.

Conservatives fight to preserve wholeness, the great achievements of our culture and tradition that represent the accumulated triumphs of our country and of humankind. We expose and defeat those who would divide the great truths of our lives into pieces that they set at war against each other, hoping to profit in the turmoil.

Voter access and voting integrity are two parts of a great whole, the core of our great republic — every citizen gets an equal share in our government through the right to vote. Both denying the vote to some and nullifying the votes of others through fraud equally destroy self-government and subvert our Constitution in the most fundamental way.

Let us express our commitment to the United States of America in our thoughts, our words, and our actions, and may our liberating message triumph. The deliberate divisiveness of the propagandists will be exposed for what it is — a disrespect for our republic and each and every one of its citizen-sovereigns. There can be no doubt that this is the same cause that has stirred humanity everywhere. Confidently, we will work towards the victory that will come.

We are ready even if it be a long and painful struggle. May it please God that it come instead in ways of peace and pleasantness.