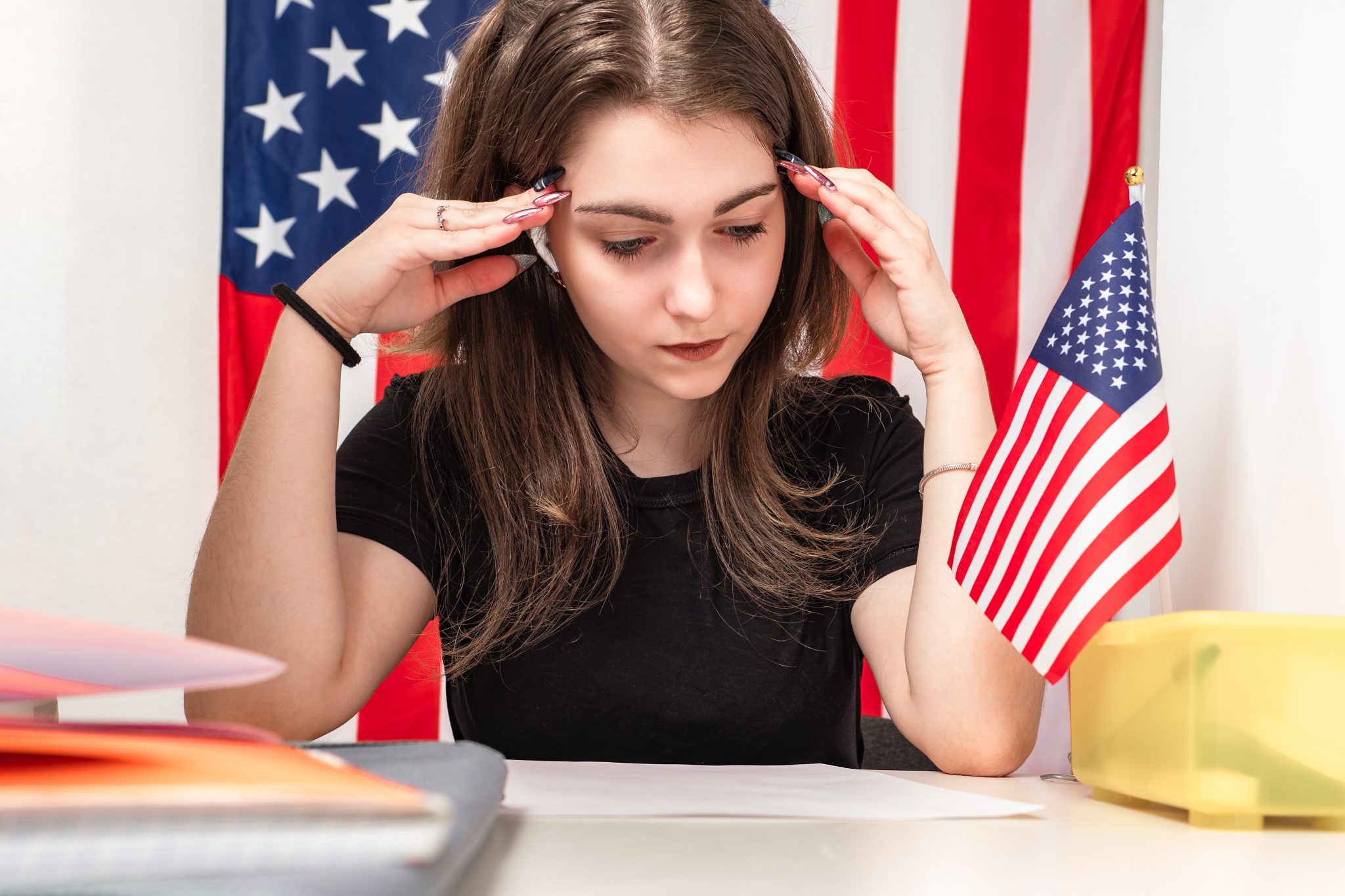 Election Day! A great day, and often a brutal one. What can we do about it?

Libby commented on my last column: “Any suggestions for how to avoid all media on election night? The temptation is too great at home w/TV, internet, phones, etc.”

I’ll say at the outset that I expect to fail colossally at following my own advice here — but out of necessity. Editors gotta edit.

But, as Shadrach Strehle writes in a boozier context, “Once you vote, you have no responsibilities.”

Hyperbole or no, it’s worth reminding yourself that there is no civic duty to be glued to Twitter or Facebook on election day, and it might make you annoyed as hell with your fellow citizens, some of whom will likely be calling the election for Biden, you know, yesterday.

You can’t change anything about how this turns out. But you can do the following in between news binges or instead of them. You can probably even do them patriotically:

•  Take a walk. Imagine all the aggravating signs you see in neighbors’ front yards piled up in dumpsters. Whatever happens tonight, “Bye Don” will soon be bye, done.

•  Listen to your favorite all-American music. “Born in the USA,” “God Bless the USA,” “Surfin’ USA” — you’ve got options.

Or, for those who go for classical over classics, try Dvořák’s “American” quartet (No. 12 in F Major, Op. 96). The Czech composer composed it during an American tour in 1893, in Spillville, Iowa. After his success in basically creating Czech classical music (after Bedřich Smetana paved the way), a benefactor had brought him to the U.S. to help shape the American version. Its strength was — is it still? — folk and popular music, and Dvořák claimed that America’s composers should build on the African American spiritual.

Dvořák said this quartet was inspired by the great American outdoors, specifically Iowa’s grain fields and the annoying scarlet tanager (which shows up in the first violin, in the third movement). Very wholesome and all-American.

In a time when our country was still figuring out what its signature strain of classical music would sound like, Dvořák played America back to itself. Check it out.

You can also swing for the fences with his New World Symphony (No. 9 in E minor), probably the best-known piece of music written about America and maybe the most famous symphony ever, the fourth movement of which sounds like a surprise visit from the shark from Jaws. If you think that could give the day a more ominous tone, don’t worry: music historians insist that John Williams didn’t directly steal from Dvořák.

•  Make something fun and hands-on for dinner. This goulash keeps my husband and me busy for hours, and it’s worth it. Bonus: you’ll have to go hunting for Hungarian paprika, which will keep you away from the news for a few minutes at least. This easy rosemary beer bread pairs with it well.

•  Try a new cocktail to take the edge off. Here are some gems from The American Spectator’s alcohol aficionados: a “Whiskey Sour Done White,” “The Last Word” (hint: the “last word” on the best liqueur is chartreuse), and the “Suffering Bastard.” Or, for something very simple, the symbolic weight of which I’ll allow you to interpret for yourself, toss a few dashes of bitters in your champagne.

•  Post your own suggestions for avoiding mental short-circuits on election night, in the comments below or on social media.

•  Sleep. This election is more likely than any other to be still rolling when you wake up. In the closing months of 2020, this country is so tired. Let your corner of it get some rest. That’s how healing starts.

If 2020 has taught us one thing, it’s that we know not one thing about what’s going to happen tonight (or tomorrow, or next month). Not a thing.

Hannah Rowan
Follow Their Stories:
View More
Hannah Rowan is managing editor of The American Spectator.
Most Popular
1
The Right Prescription
Brace Yourself for the Biden Housing Bust
by David Catron