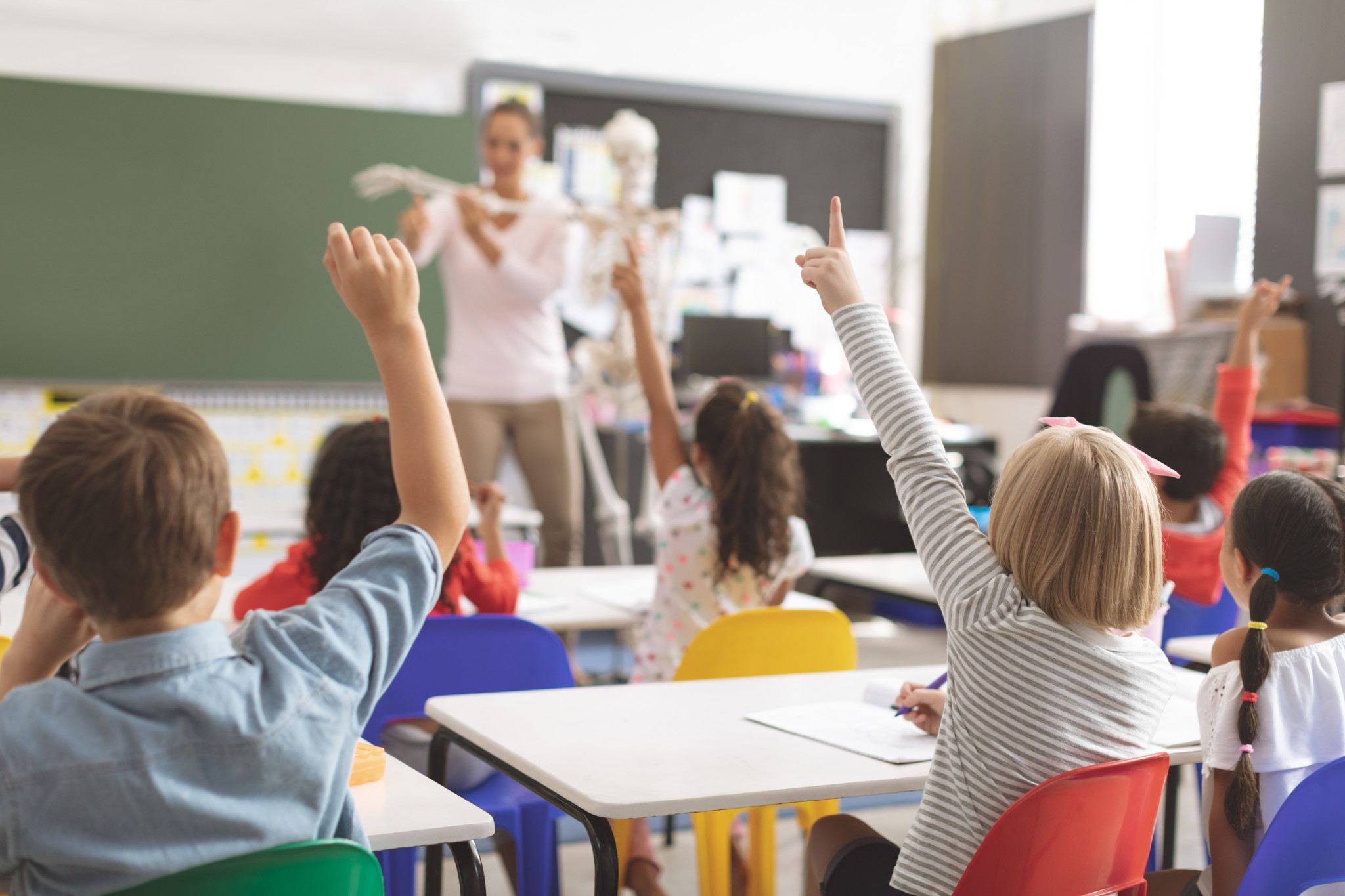 Last week, Arizona Gov. Doug Ducey signed the nation’s most expansive school choice program in U.S. history. The legislation calls for extending over $6,000 in educational scholarships to the parents or guardians of all Arizona students, regardless of income bracket. The funds can be directed toward educational purposes ranging from private school tuition to at-home tutoring.

Arizona has long been a leader in education. In 2011, it became the first state to create Education Savings Accounts (ESA). Its charter schools are particularly excellent. BASIS Charter Schools, founded in Tucson, Arizona, in 1998, boasts a network of 34 schools operating across the country. In this year’s Niche rankings for the best charter schools in America, six of the top 10 slots were awarded to BASIS Arizona schools.

Progressive instruction in U.S. public schools, including critical race theory and gender ideology, is exacerbating the frustration parents already felt as a result of the prolonged school shutdowns during the COVID-19 pandemic. The radical instruction is eroding the relationship between public school proponents and parents.

That sentiment is borne out in a March poll that found that 72 percent of registered voters support school choice. Moreover, a June poll found that 82 percent of parents would be willing to vote for someone outside their political party if their education platform aligned with their views.

According to Education Next, 2021 was the “breakthrough” year in school choice, with “18 states enacting seven new educational choice programs and expanding 21 existing ones.” Of the 18 states legislating school choice last year, only three were led by Democrat governors.

Democrats’ opposition to school choice rests with their fealty to teachers unions like the American Federation of Teachers and the National Education Association (NEA). Together, Democrats and the unions are supplanting academic rigor with progressive pedagogy. In some school districts, professional development encourages teachers to attend a conference promoting gender transitions. In other states, under the guise of “love and diversity,” drag queens are invited to read to young students.

Together, Democrats and the unions are supplanting academic rigor with progressive pedagogy.

While charter schools like BASIS highlight academic performance, the U.S. Department of Education continues to feature information on COVID-19 on its website. What’s more, the NEA’s bolstering of “just and equitable schools” masks concerns about students attaining educational excellence.

On July 1, the Biden administration released its modified regulations for charter schools following protestations over its initial onerous restrictions. Although over 60 percent of charter school students are minorities, team Biden continues to use its power to press for more diversity. The Wall Street Journal reported that the updated regulations say that charter schools “that can’t demonstrate demographic diversity will have to explain why.”

Progressive platitudes surrounding “social justice” conceal the dramatic learning loss incurred by students during the COVID-19 pandemic. Politico’s state pandemic scorecard revealed that states which imposed the “most restrictions and stay-at-home orders” had worse educational outcomes, with some of the highest drops in math and reading occurring in New York and California. Meanwhile, Republican-run states also showcase long-term academic improvement. Since the inception of Florida’s A+ Plan for Education policies 20 years ago, reading and math assessments for black and Hispanic students have risen drastically, with the reading performance of black fourth-graders increasing by more than two grade levels.

Republican lawmakers like Virginia Gov. Glenn Youngkin, whose push for academic accountability propelled him to victory in November, are creatively experimenting with education reform. Youngkin’s signed budget invests $100 million to open new “lab schools,” which are “K-12 schools funded by public universities rather than school districts.”

For their part, Democrats are predictably threatened by American parents and conservative lawmakers’ collective commitment to improve access to quality education. West Virginia Gov. Jim Justice’s Hope Scholarship program, which has awarded over 3,000 students with over $4,000 in education funds, was blocked last week by a Democrat-appointed judge who ruled that the program violated the state’s constitution. Teachers unions are also suing to stop the establishment of the charter school Vertex Academies in New York, which is set to welcome an overwhelming majority of black, Hispanic, and first-generation immigrant students when it opens in August.

Perhaps if Democrats and teachers unions stopped subjugating education to further progressive doctrine, the dissonance between school choice advocates and Democrats would narrow. Instead, their adversarial approach toward educational choice suggests a misreading of the American electorate. If past elections are any indication, their miscalculations will cost them dearly in November.

Irit Tratt is a writer who resides in New York. Her work has appeared in The Algemeiner, JNS, the Jerusalem Post, and Israel Hayom.