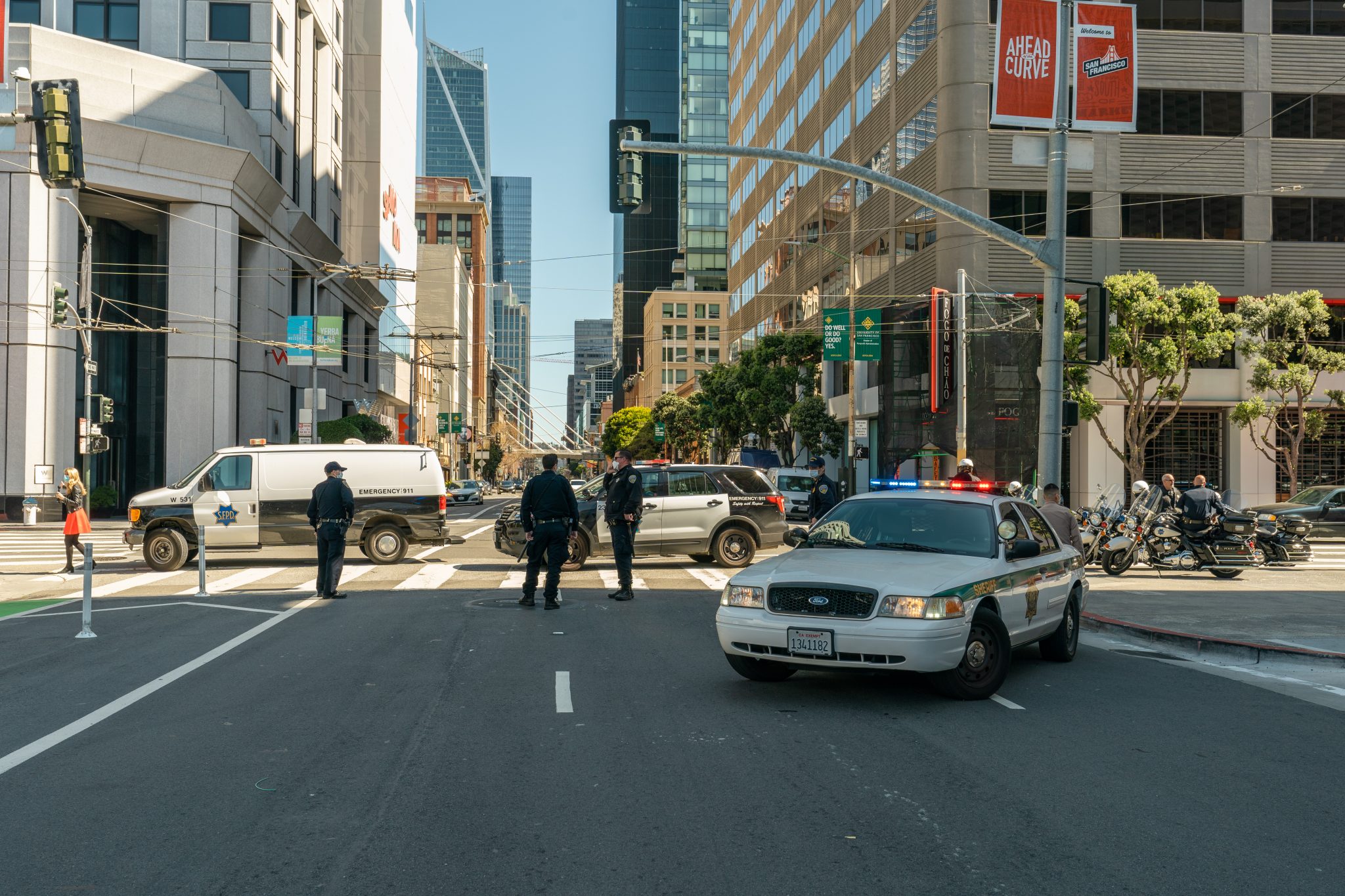 Let’s start with the good news. Americans are starting to push back against all the authoritarian COVID-19-related edicts and, if social media is an indication, shaming people who call the authorities to report neighbors who are violating social-distancing rules. In Michigan, voters are circulating a recall petition against a governor whose illogical list of permitted activities bans the purchase of seeds to grow food — but allows the purchase of lottery tickets.

It’s a start, but only a small beginning. It’s a shame that it would take such monumental government overreach to spark a backlash. We’re all used to the nonstop, slow-motion infringements, which are imposed (albeit in different ways, perhaps) by leaders of both parties. Finally, as we’re all prisoners in our homes and subject to hastily drafted and arbitrary suspensions of our fundamental liberties, Americans are learning a civics lesson.

People bemoan our current, tribal state of politics, which usually is annoying (especially for those of us who don’t identify with either tribe). But it’s better than the aftermath of 9/11, when a generally united country sheepishly agreed to profound expansions of government that have changed our lives permanently and show no signs of receding. At least now, nothing is accepted without argument, even if those arguments mostly take place on Facebook.

As we’re all prisoners in our homes and subject to hastily drafted and arbitrary suspensions of our fundamental liberties, Americans are learning a civics lesson.

Fears of a pandemic have exposed government for what it really is: a collection of petty tyrants who will grab any power they can to impose any idea they prefer. And it all comes to force. The news reports are infuriating. A man is handcuffed after playing ball with his six-year-old daughter in a park. A paddle-boarder, enjoying the surf alone off Malibu beach, is arrested and taken to the police station, as if the latter isn’t more dangerous than the former.

The government has shut hiking trails and closed public parks, as if a socially distant stroll in the woods is a danger to the republic. This has reinforced what I’ve seen countless times: a policing system that’s based on blind rule-following. Deputies issued citations this week to 22 people who were watching the sunset at a San Diego County beach. Attendees at a Mississippi drive-in church service were cited because the coronavirus apparently is so powerful that it can penetrate a car.

In one social-media posting, two New York police officers apparently threatened to cite a couple for sitting next to each other outdoors — even though the two are married. Increasingly, American policing is all about blind obedience to authority. It’s about the letter rather than the spirit of the law. If you think officers will resist an order to confiscate your weapons once the order comes down, then you are woefully naïve.

With the stroke of a pen, Gov. Gavin Newsom declared that tenants are protected from eviction until he says otherwise — a rule that amounts to a “free rent” order even though tenants, technically, are supposed to eventually pay up. People are sitting around waiting for their government-issued checks or direct deposits to arrive, which supposedly makes this all much better.

The president’s briefings have been a train wreck, and his declaration that the president has “total authority” betrays a misunderstanding of the separation of powers (even with all the caveats about him referring only to specific reopening orders). But, as Gene Healy noted recently for the libertarian Cato Institute, he’s been far less likely (so far) than most governors to grab for the brass ring of total power.

“[P]ublic officials at all levels of government are now exercising emergency powers rarely seen outside the context of total war,” Healy wrote. Yet the “crisis hasn’t yet led to massive new presidential power grabs” and “Trump has been a piker next to FDR, George W. Bush or even Barack Obama.” My only wish is that Americans would consistently stand up against all such power grabs, regardless of the party affiliation of those who engage in them.

Newsom and governors in Oregon and Washington have come to a collaborative agreement for “reopening” their respective states, but the guideposts are imprecise and still come down to this: People will be free to go about their lives again when they say so. Even in a health emergency, this is not how an even free-ish country should operate. I’m astounded at how quickly and totally every constitutional protection has evaporated.

By the way, I’m not saying that nothing should have been done here, or that coronavirus isn’t a serious health matter — only that government operates like the proverbial man with a hammer who sees every problem as a nail. Many of these edicts are entirely arbitrary and unnecessary and do nothing whatsoever to slow the spread of a virus.

My only wish is that Americans would consistently stand up against all such power grabs, regardless of the party affiliation of those who engage in them.

So what do we do? Well, protests aren’t a great idea right now. The Raleigh Police Department put the kibosh on people protesting the stay-at-home orders because they violated the governor’s social-distancing orders. That leaves us at home, arguing with our neighbors online, and hoping that, at the pleasure of the king, we can begin working, shopping, meeting, and hiking. It will be nice to travel again without having to show our papers.

On the good side, the government has had to roll back some insane regulations that impede the development of drugs and restrict qualified people – especially in health fields – from plying their trades. But the long-term results will be dreadful. As J. D. Tuccille wrote in Reason, we’ll be seeing much more government surveillance. We can perhaps look to totalitarian China for insight into where we’re headed. It’s a direction we’ve already been going for a long time.

The current situation eventually will pass, but any time there’s any crisis — real, perceived, or exaggerated — government will instantly hit the police-state panic button. Thanks to so much of the reporting on the pandemic, which mostly has targeted those politicians who didn’t “do something” quickly enough, we’ll see an arms race over who can take the boldest moves without delaying over quaint concerns about our liberties.

Just as Americans have become accustomed to the TSA’s security theater and to endless police cameras and checkpoints, we soon may also become accustomed to routine lockdowns and arbitrary edicts any time officials get wind of a coming health or other problem. We won’t know for sure, of course, but just wait until next year’s flu season.