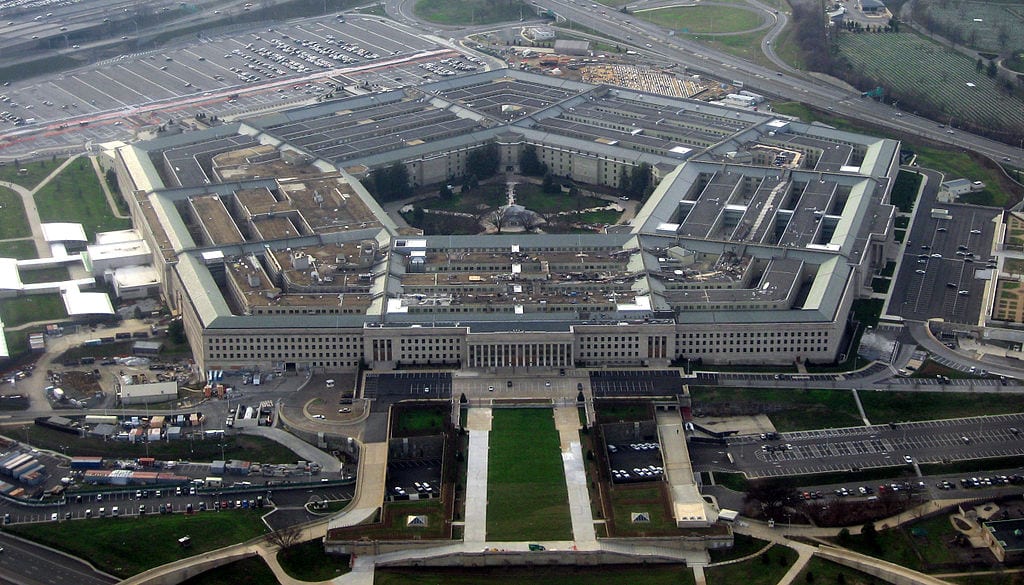 Defense contracting is hard to get right. Unelected government officials dealing out princely sums naturally creates an area of government that is ripe for cronyism and waste if not overseen properly. That’s why the Government Accountability Office has had Department of Defense contracts on its High Risk List since 1992 for programs that are vulnerable to waste, fraud, and abuse. And it’s also why it’s so important that when the DoD awards a contract based on merit and not access, all participants know the reasons and understand the rules of the process.

The battle for the DoD’s cloud-computing contract, known as Joint Enterprise Defense Infrastructure (JEDI), has been heating up for months. Though the DoD initially solicited proposals from single entities as well as multiple companies cooperating together, its decision to make the contract single-award angered many smaller contractors. A larger corporation, such as Amazon, now appears to be the favorite to take home the lucrative contract, which will be worth billions of dollars.

Naturally, some in Congress who are familiar with traditional contracts and the companies who pursue them have begun to cry foul. And some of the remedies they’ve proposed — such as regular reports and justifications for the single-award decision — are smart precautions. Transparency is important.

Some opinion pages, however, have gone further with their criticism — the Spectator’s own Mytheos Holt made a similar argument back in March. Yet this mistakes the purpose of the DoD contracting process — it’s not to give everyone a piece of the pie, it’s to ensure that the DoD gets the best value and service for taxpayer money. And that’s exactly what the DoD’s process is attempting to achieve in this case: it allowed itself the opportunity to evaluate the relative benefits of choosing a single provider or multiple, and decided to go with just one.

In justifying its choice for a single provider, the DoD makes strong enough arguments to throw cold water on the idea that it was in cahoots with big business to shut out the “little guys.” The future of warfare is going to be about the speed of machine learning, allowing troops access to data at the speed machines can process it. Forcing the military to manage connections between multiple providers would risk this speed and disrupt the DoD’s plans to centralize its scattered data so it can be accessed by hundreds of thousands of users. On top of this, the DoD argued that multiple providers would require a drawn-out bidding process for new capabilities, a process avoided with a single-provider contract.

As with most situations where billions of dollars are on the line, both sides have opened up their wallets to bring their lobbying armies to Congress. The danger here is that Congress will overcorrect and end up quashing the single-award approach for political reasons, rather than doing what is best for national defense and taxpayers.

In doing so, Congress would be, ironically, be fighting a cronyism red herring with real cronyism. Cronyism is often mistakenly defined as “government actions that benefit big business” rather than “government actions that unfairly benefit big business at the expense of taxpayers or a competitive process.” The distinction is important — it’s the difference between being anti-corporate and being pro-market.

It’s also important to note that the contract only lasts two years. After that period, the DoD can choose to renew or find a different provider. If Amazon is truly being awarded this contract for reasons other than merit, it will become apparent over that time period, at which point the DoD can switch to another provider. The DoD may even decide over that period that multiple providers are a superior option, and switch the contract award type. What’s important is that, so long as the DoD is acting in the best interests of the country, the process is not allowed to be hijacked. In any case the contract remains open to smaller providers teaming up to bid for the single award, while those who lose in the competition will still have a robust appeals process open to them.

I’m not exactly Amazon’s biggest cheerleader, but I am a fan of taxpayer dollars being used efficiently. It’s a rare enough occurrence that when it does happen, Congress, the Pentagon (and the contractors themselves) would be wise to learn from it.