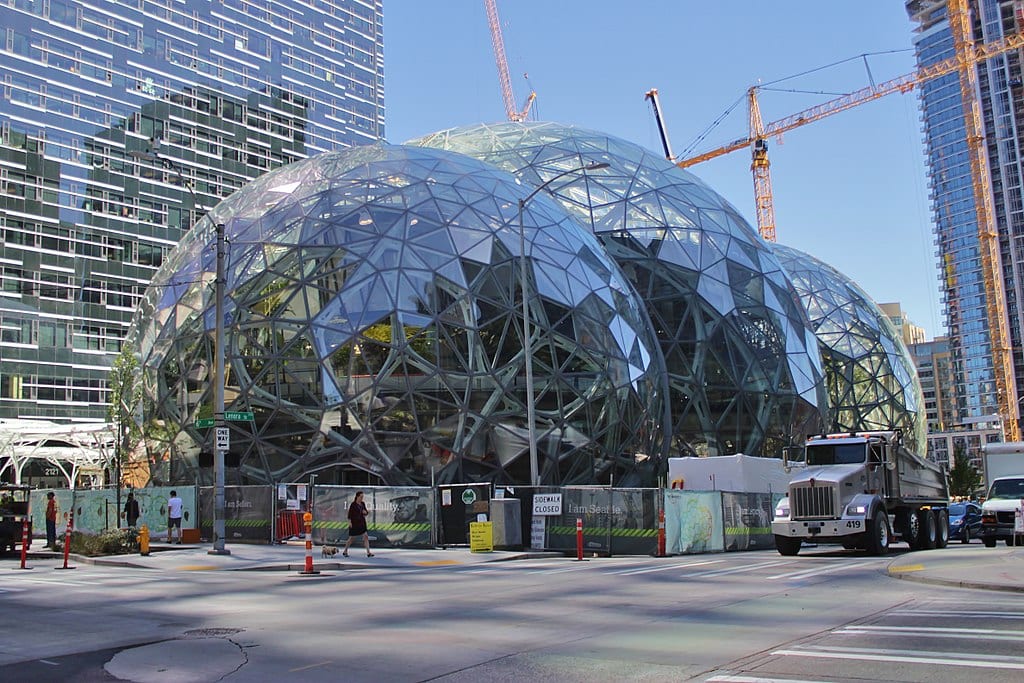 The evidence continues to pile up: corporate cronyism is bad for state economies. Studies examining the state-level impact of corporate connections to government officials confirm what seems somewhat obvious — that awarding special tax breaks and subsidies to those businesses with the best connections to government officials is an inefficient and ineffective way to use the power of government to create economic growth. So why does cronyism continue to exist? Put simply, it’s good politics.

Researchers at Northwestern and Georgetown University looked at the impact of political contributions on state-level subsidy awards, discovering that contributions made a business far more likely to receive subsidies. That pay-to-play exists is hardly a groundbreaking discovery. Yet the researchers also found clear evidence that taxpayers were being harmed by this behavior, as subsidies going to well-connected businesses was associated with lower economic growth.

And yet corporate cronyism shows no signs of slowing down. Are legislators simply unaware of the harmful effects of targeted tax incentives? It’s possible, but there’s a very strong incentive for legislators not to learn from their mistakes.

Analysis by the Mercatus Center at George Mason found that states with high unemployment and high tax rates that run deficits are the most likely to offer a “megadeal,” or $75 million or more in special incentives that go to one firm. In other words, legislators in these states harm their economies with bad policies, but preserve their careers with high-profile deals to “bring jobs” to a state.

Americans hate the concept of corporate welfare in theory but often love it in practice. To see this in practice, look no further than the Amazon HQ2 sweepstakes — cities are tripping over each other to offer larger incentive legislation packages, and a large majority of Americans approve.

This attitude towards special subsidies is understandable. Each of these deals promises highly visible benefits (jobs brought into a state or prevented from leaving), while the harms are more difficult to see. For instance, a business entering a state’s economy with an unfair leg up on competitors through a special tax break often causes reduced profits and layoffs for already-established businesses in the area.

The lost opportunity to use the tax revenue that goes towards targeted incentives has a cost of its own, as it could have been used more efficiently if invested in infrastructure, services, or returned to taxpayers in the form of broad-based tax reductions. And most often, the “job creation” that voters and legislators alike attribute to special subsidies includes many jobs that would have come to a state with or without subsidies.

This sort of policy also creates a destructive cycle of states bidding off each other for no discernible benefit. The largest publicly known subsidy offer for Amazon is $7 billion, and it is entirely possible that other locales are hiding larger offers in case they fail to win the sweepstakes. Stadium subsidies are another example, where states continue to compete with each other for the right to offer massive tax breaks to sports teams despite ample evidence that stadiums provide a minimal economic benefit to an area.

Rather than hamstringing their economies with high taxes and burdensome regulations, then having to rely on megadeals to save face, legislators would be wise to simply adopt smarter across-the-board policies in the first place. Low taxes and business-friendly regulatory regimes can create economies that get an economy humming along without the help of special incentive legislation. It’s better for the economy, and it’s fairer to taxpayers, as well.