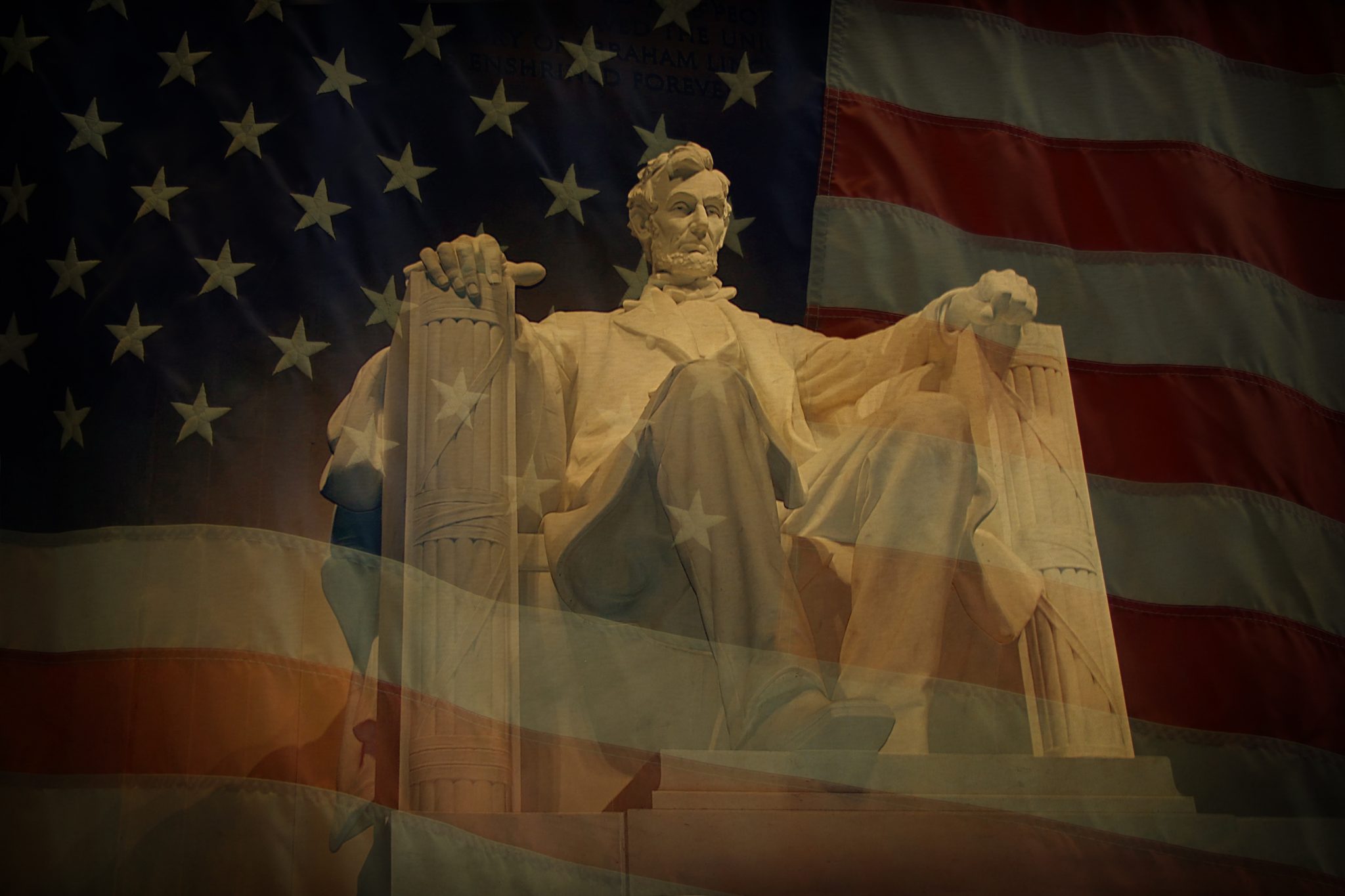 During the first Black Lives Matter (BLM) protest in locked-down London on June 6, images of the vandalized statue of Abraham Lincoln shocked many in Britain. How could the president who enabled the abolition of slavery be branded a racist?

In America, following numerous protests that have turned violent, President Trump traveled to Mount Rushmore to denounce the rise of cancel culture, warning, “Angry mobs are trying to tear down statues of our founders, deface our most sacred memorials and unleash a wave of violent crime in our cities.”

The DNC, however, has seen its popularity increase dramatically by supporting BLM activism.

Many see BLM actions as a continuation of the civil rights movement of the 1960s. But not U.S. Secretary of Housing and Urban Development Dr. Ben Carson.

According to the Biden campaign senior adviser Symone Sanders, “We have similar goals, we want change, we want police reform in this country, and I think we all agree that this moment has given us an opportunity to do just that.”

Many see BLM actions as a continuation of the civil rights movement of the 1960s. But not U.S. Secretary of Housing and Urban Development Dr. Ben Carson: He told Fox News that the group is “taking advantage of people who don’t really know what is behind a Marxist organization.”

Certainly, BLM co-founders Patrisse Cullors and Alicia Garza have made no secret of their views: “Myself and Alicia in particular are trained organizers. We are trained Marxists. We are super-versed on, sort of, ideological theories.”

Dr. Carson contrasted Rev. Martin Luther King Jr.’s dream that his four children “will one day live in a nation where they will not be judged by the color of their skin but by the content of their character” with BLM, which he says, puts “everything into the context of color of skin.”

Following the Antifa riots in France, its former prime minister, Manuel Valls, noted this trend: “The class struggle disappears in favour of the confrontation of the war between the races…. This war is terrible because it discriminates according to the skin colour.”

By transferring Marx’s class war to existing racial tensions, his views on struggle have gained new traction and are now starting revolutionary fires across America and elsewhere.

Breitbart News senior editor Joel Pollak states, “Democrats are advancing a socialist revolution to ‘correct’ the original American Revolution,” but as they call for America to confront its racism and especially its past, the Democrats are standing on very thin ice.

It was once common knowledge which party began the Civil War in support of States’ Rights —particularly over slavery — and that, after losing, imposed segregation as soon as it could across its southern heartlands.

But following President Lyndon B. Johnson’s historic U-turn, in 1964, on a hundred years of Democrat policy to sign the Civil Rights Act, his party embarked on a truly remarkable rebranding campaign to steal the civil rights mantle from the Republicans.

Exploiting the defection of segregationist Sen. Strom Thurmond of South Carolina to the Republican Party, and eventually the majority of southern voters, the Dems seized the opportunity to dump their past on to the Grand Old Party.

In a 2015 article for New York magazine, Jonathan Chait wrote, “It is almost as if the modern Republican Party is the heir to the political traditions of the conservative white south” — the Southern Democrats.

And on the eve of Juneteenth, in a further act of transitioning, Nancy Pelosi removed four portraits of former Speakers from the walls of Congress that, she said, “embody the violent bigotry and grotesque racism of the Confederacy.” She stopped short of saying that nearly all the leading Confederates were Democrats.

It is quite rare for a Republican to call out the Democrats on their racist past, but House Minority Leader Kevin McCarthy told her bluntly, “If the Speaker is concerned about that, should she also start considering changing the name of her party?”

One reason the Democratic Party wasn’t disbanded after starting a war that cost over 600,000 American lives — unlike its Confederate Army — is that Andrew Johnson, a Southern Democrat, assumed the presidency following the assassination of Abraham Lincoln.

Lincoln had gambled that by inviting Johnson, the lone Democrat senator who didn’t want to cede from the Union, to form a national unity government as vice president, it would attract disillusioned Democrats to join the Union cause.

Instead it led to perhaps the only time in history when the defeated side saw one of its own then lead the victors, after Democrat supporter John Wilkes Booth pulled his trigger. The newly installed President Johnson then blocked newly freed slaves from gaining U.S. citizenship.

Abraham Lincoln was also a product of his time, and some of his earlier views would be unacceptable today, but those opinions evolved and his actions led to the emancipation of slaves. His contribution to improving the lives of millions is immense and undeniable.

Or at least it used to be.