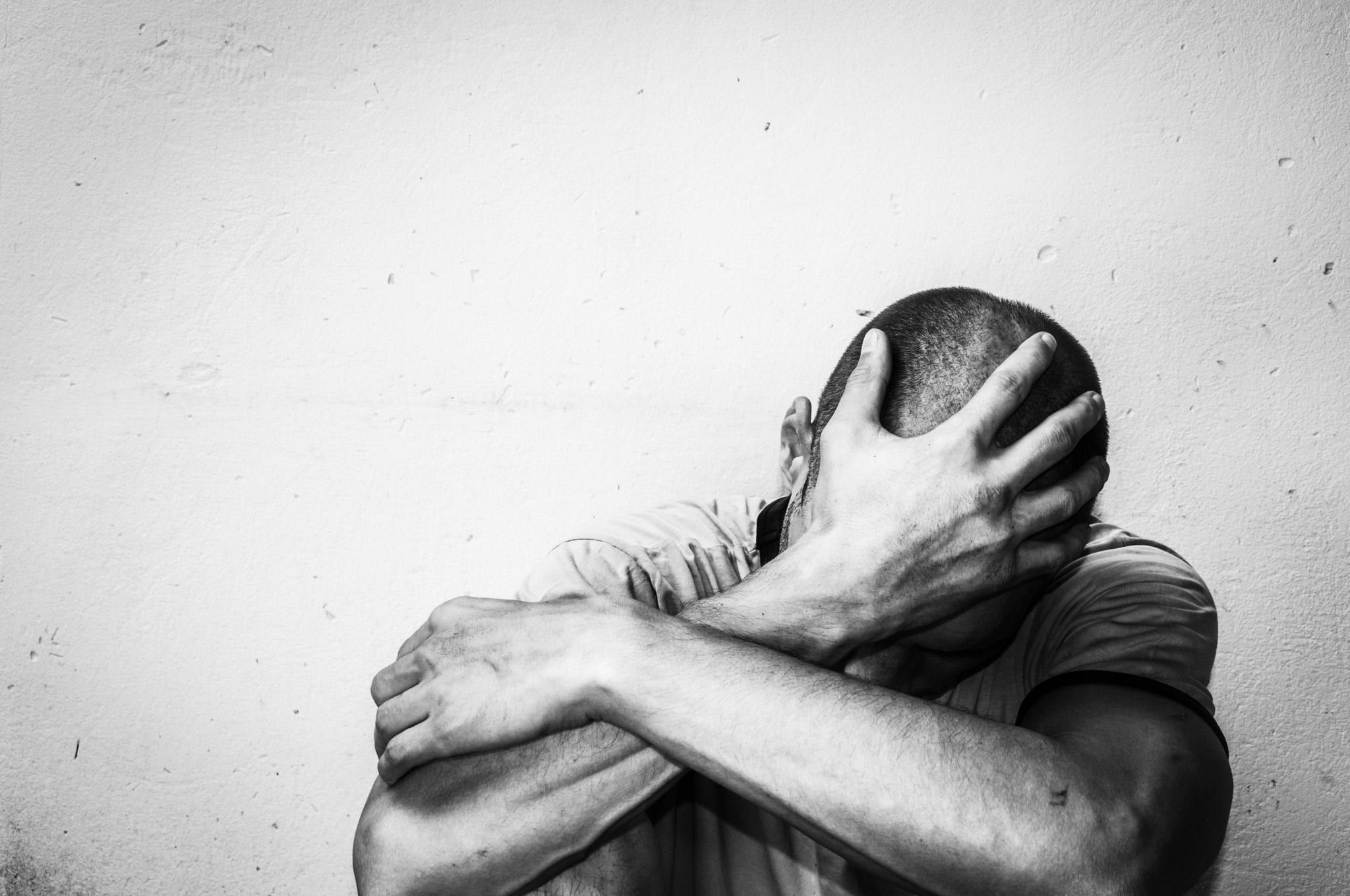 The brilliant mind and general repository of keen political judgment, conservative pundit Tucker Carlson, is incredulous (and parenthetically we agree) at the political rhetoric of California Rep. Adam Schiff as the latter pursues the impeachment of President Donald Trump. Mr. Carlson unambiguously said on his Fox show “Tucker Carlson Tonight” on September 26 that Schiff is “demonstrably mentally ill.”

Schiff’s arguably undemocratic and unfair political behavior may be due to political motives (he is in a district that he regularly wins by huge margins and may even have a majority of House members supporting him), but “mental illness” has nothing to do with aberrant behavior, if indeed his is.

People understandably abhor a vacuum of understanding when it comes to horrific human behavior — although Schiff’s is not horrific in any serious sense — such as the mass murders of innocent and sometimes random civilians, now recently manifested in the massacres in El Paso, Dayton, and western Texas.

But responses and recommendations for understanding and solving massive social atrocities based on unsound explanations can mean missing the target completely and thereby perpetuating the problem. Doing so also risks invoking a false sense of security. Take for example the assertion that “mental illness” makes people commit such evil acts, a position articulated — and particularly strongly in the most recent murders by the Texas gunman who had just been fired — by President Donald Trump as well as, incongruously, a host of his political adversaries, one of the few points on which they agree.

There is nothing theoretically wrong with incremental partial solutions based on addressing articulable causes, solutions that in the case of mass murder at least have some possibility of lessening violence, such as those Dayton, Ohio, Rep. Michael R. Turner summarizes: “I strongly support the Second Amendment, but we must prevent mentally unstable people from terrorizing our communities with military style weapons. I will support legislation that prevents the sale of military style weapons to civilians, a magazine limit, and red flag legislation.”

The last reference is to laws that permit court intervention in cases in which a person shows signs of being an imminent danger to others.

The problem comes when “experts” try to mystify the public with their labeling of citizens as “dangerously mentally ill.”

Does “mental health” make people commit virtuous acts? Does “mental illness”cause people to commit atrocities? Only as tautology. And if both behaviors — good and bad — are caused by good and bad minds, on what basis do we attribute either to moral agency, that is, personal decision-making?

What does attributing behavior to the vague metaphor of mental illness allow us to do effectively to stop the behavior? Even those psychiatrists and psychologists who buy in to the uncomplicated reality of mental illness acknowledge that we cannot predict who will be violent and who will not with an accuracy beyond that expected by chance. In fact, there is literally no major psychiatric source that claims such psychiatric prediction yields reliable predictions of who will and who will not commit mass murder.

The government and mental health professionals cannot legally commit or drug those considered dangerous. And even if we or they could, we cannot act in a free society to deprive people of their freedom unless they make a credible threat to harm themselves or others. This is another reason we should not attribute the string of murders to mental illness. Nothing causes people to do either. Behavior has reasons, not causes, as our friend and mentor the late psychiatrist Dr. Thomas Szasz used to argue. People choose to act in good or bad ways. There is no mechanistic cause for behavior. Behavior is not an involuntary seizure.

Moreover, how can we falsify such a theory or hypothesis? As Sir Karl Popper famously argued, a sound theory must be falsifiable. Because mental illness as a cause of behavior cannot be disproven, it is almost universally accepted.

Problems are perpetuated in the name of solving them. So sure are people on all sides of the political spectrum that mental illness is an identifiable cause of violence that they will not even entertain the possibility they are mistaken. That is hubris, not science. And it will never lead to a diminishing of mass murder — unless we arrest half of the population.

“Although diagnostic labels create the illusion of an explanation,” wrote lead author Dr. Kate Allsopp of the Institute of Psychology Health and Society at the University of Liverpool, “they are scientifically meaningless and can create stigma and prejudice.”

Yet this is the term on which President Trump, members of the mental health profession, and too often the lay public blame the problem of evil: mental illness, which, as Szasz repeatedly labeled it, is a generalized concept without meaning.

There is simply no way to validly argue that people are forced by an “illness” to commit heinous acts. We must find a way to disincentivize miscreants, such as more severe punishments like the death penalty, surer preventative measures, and fewer restraints on police. There is, to be sure, no reason to permit the easy and rapid purchase of guns without extensive background checks. And, of course the invalidity of “mental illness” as a basis for removing this president, as was attempted in 2017, is similarly the case mutatis mutandis.

None of these will eliminate the problem, but neither will they exacerbate or distract from efforts to minimize genuine solutions, as does the attention on “mental illness” as the cause of mass murder or alleged political malfeasance.

Jeffrey A. Schaler, a psychologist and former Editor-in-Chief of Current Psychology, is a retired professor of Justice, Law, and Society at American University’s School of Public Affairs.

Richard E. Vatz is a professor of rhetoric at Towson University, specializing in political and psychiatric rhetoric.

Both are editors of Thomas S. Szasz: the Man and His Ideas (Transaction & Routledge, 2017) and winners of The Thomas Szasz Civil Liberties Award. They have written over a dozen books and hundreds of articles and op-ed pieces.