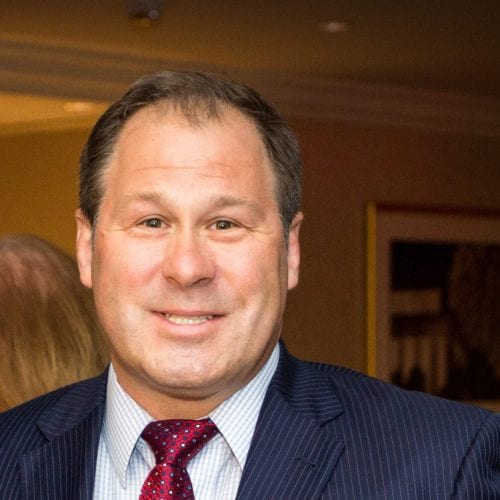 An hour or so after I first met Don and he expressed his enthusiasm for the job that he thought he could handle at The American Spectator the thought hit me: “I’ve just met a crazy man.”

Don was looking at a company that was in debt over $750,000 and had a yearly need of infusions of over a million dollars.

Added to that times were tough — and yet Don was eager to attack the budget and related matters at The American Spectator.

The financial crisis facing us had been created by an unscrupulous predecessor, but Don thought he could set things right.

Others wanted the position, but Don really wanted it.

Don relished a challenge. My old friend Baron Von Kannon recognized that in Don and recommended him. As usual the Baron was right.

Don wiped out over $750,000 in debt. He expanded the budget. Working with me we expanded the magazine’s interests and when he passed away he had set us on the road to expansion.

He was aggressive, hard-working, loyal, and one-of-a-kind. He was made for The American Spectator.

One day we piled into my car and set off to have a meeting with Bob Luddy a man we both adored. In no time Don was directing me through the traffic. I said, “Hey, wait a minute, Don, this is my car.” With the utmost patience, with excrutiating patience, he replied, “I know it is your car, Bob, but I know the traffic patterns.” And so he did. We arrived right on time.

Don was a take-charge guy. He took charge at The American Spectator. He made our yearly gala a great event, never greater than this past fall, our 50th Anniversary, and brief weeks after his 50th birthday.

We are all going to miss him, but to his lovely two children let me say, “Kids, you father was a great man.”