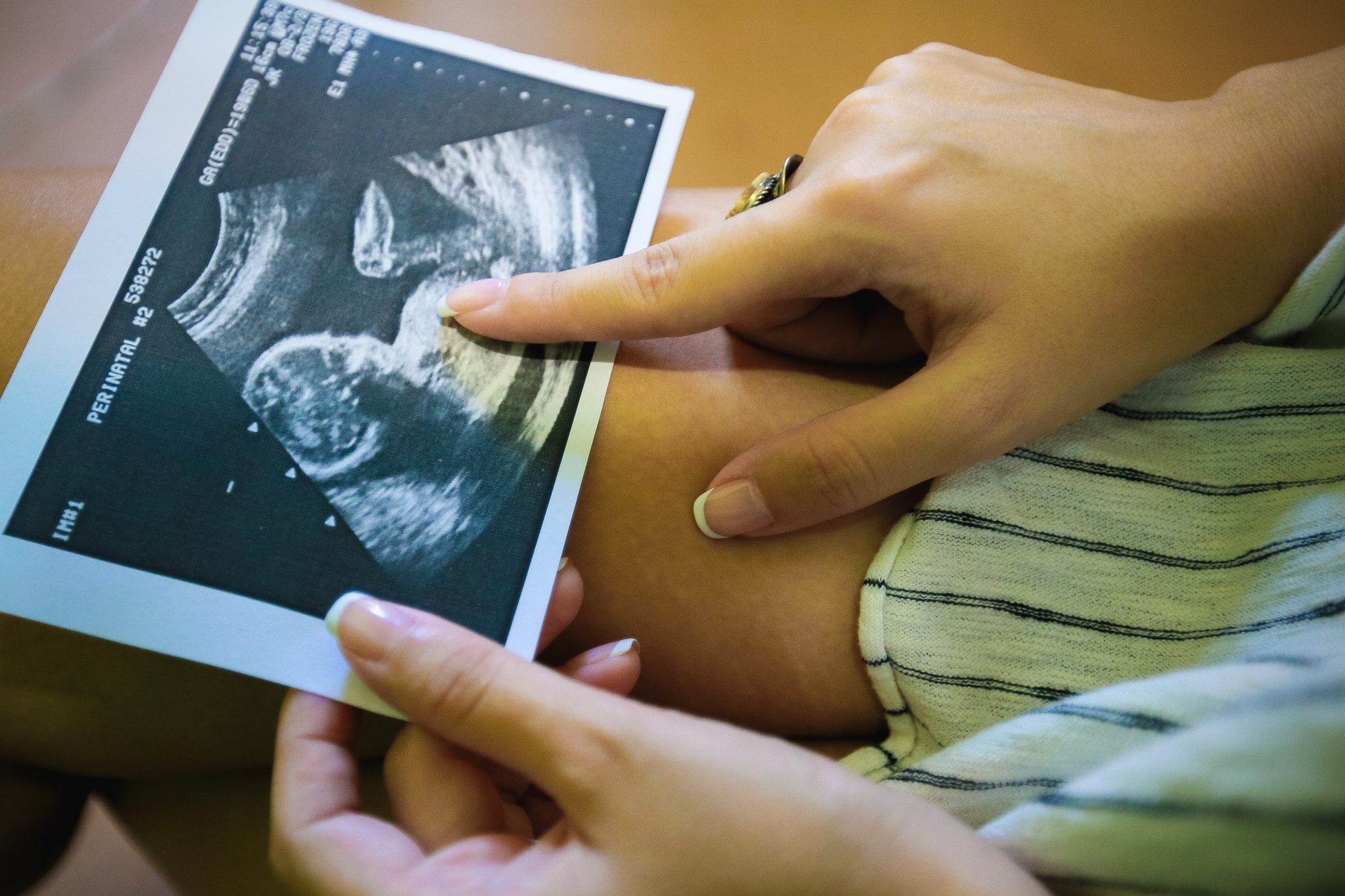 The New York Times, the famous “Gray Lady,” long has seen its role as a standard-bearer for modern liberalism. Of course, the paper still employs competent, and sometimes brilliant, reporters and editors.

The news operation, however, is as opinionated as the editorial page, only less honest about its bias. Editorials have gone from advocacy to crusading. The Left’s agenda is the paper’s agenda. Those who disagree on issues are treated as wrong on morality as well as policy.

So it is with abortion. On Sunday, March 29, the Times devoted almost half the page to an editorial demanding unrestricted abortion at public expense. That position has become the litmus test for admission to the Church of High Liberalism. No departure from orthodoxy is allowed.

There was a time when liberals could be pro-life.

Even so, it is striking that the supposed “paper of record” for America managed to present the case for eliminating any limit to the killing of babies without ever mentioning that fact. The country’s most visible and important, and supposedly most intelligent and talented, newspaper commentators apparently did not believe that the life of the unborn was relevant to their position on abortion.

The hypocrisy is staggering. The Left spends much time in a state of extended moral preening, proclaiming its concern for the disadvantaged and oppressed. Diversity is treated as even more fundamental, something that should infuse every other human endeavor.

None of those principles, however, apply to abortion.

Yet there was a time when liberals — progressives in today’s parlance — could be pro-life. Village Voice columnist Nat Hentoff loudly and proudly defended the unborn. In the Progressive, Mary Meehan cited “the ‘consistency thing’ — the belief that respect for human life demands opposition to abortion, capital punishment, euthanasia, and war.” Writer and activist Vasu Murti produced a book titled The Liberal Case Against Abortion.

Many Democratic politicians were pro-life. Several score were in the House, otherwise the famous Hyde Amendment, which banned public funding of abortion, could not have passed in 1976, at a time of overwhelming Democratic control. As governor of Arkansas, Bill Clinton was a moderate on abortion. As president, he still said it should “rare,” as well as legal and safe.

Such heresies no longer are allowed. On March 17, a concerted left-wing campaign, aided by the Democratic Congressional Campaign Committee, which normally supports all incumbents, defeated Rep. Dan Lipinski, a pro-life Democrat who was first elected in 2004. His opponent, backed by a flood of cash from progressives outside the district, ran on little else. Only two other pro-life Democratic congressmen remain.

On entering office, Joe Biden sounded like Ronald Reagan on the issue. The then-senator declared that on abortion, “I’m about as liberal as your grandmother.” He supported a constitutional amendment to overrule Roe v. Wade, denounced partial birth abortion, and supported the Hyde Amendment, even proposing his own measure to ban use of foreign aid for biomedical research involving abortion.

Over the years, he dropped the first two stances. Last summer, he abandoned his opposition to public funding. His belated capitulation to left-wing absolutism did not satisfy the abortion-at-all-cost purists, but it deflated the attack by less aggressive progressives. Symbolically it signaled to leftish pro-lifers that they were politically homeless.

Of course, Democratic polarization essentially matches Republican polarization on the issue, but with an important difference. As the GOP became uniformly pro-life, Democrats criticized Republicans for closing their party to dissenting views. The Dems similarly chided President Ronald Reagan and his Republican successors for using a “litmus test” in appointing pro-life jurists. Yet the supposed party of openness has done precisely the same, without the slightest shame at adopting positions it once derided. Who among the latest crop of Democratic presidential candidates, other than the marginalized Tulsi Gabbard, was willing to suggest that abortion was not a positive good and should be rare?

Nevertheless, the most profound aspect of the Left’s pro-abortion campaign, exemplified by the Times editorial, is that there no longer is the slightest pretense that life matters. In its godlike voice, the paper denounced state restrictions on abortion, demanded that abortion pills be available by mail, inveighed against abortion prohibitions, urged that birth control be available to all, and insisted that Uncle Sam pay for the procedure.

Not once was the existence of another life even mentioned. Nor was there any acknowledgment that most pregnancies required the consent of two people (with rape the exception). One could be forgiven thinking that the editorialists imagined bizarre zealots who wanted to prevent anyone from having cosmetic surgery, removing moles, or having to eliminate cancerous tumors. The other side of the argument was not presented because, presumably, the paper didn’t believe it existed. What normal, intelligent, moral, sentient being could disagree?

The most profound aspect of the Left’s pro-abortion campaign, exemplified by the Times editorial, is that there no longer is the slightest pretense that life matters.

In fact, abortion always has involved an uncomfortable balance between liberty and life. The former is important — though many progressives appear to care little for freedoms that are not connected to sex.

But without life, liberty has little meaning. And in the case of abortion the life exists only because of the liberty exercised by others. Except in the rare but important case of rape, babies are created because sex is chosen. So what to do with the resulting life, which becomes a child in nine months, is best characterized as a question of responsibility for the choice previously and, most important, freely made.

If abortion advocates believe that the right to abort (meaning kill) the baby trumps consideration of the life involved, then they should say so plainly, not act as if that is not part of the equation. Read the Times editorial and you’d think that for some unknown, arbitrary reason heartless opponents wanted to oppress women and disadvantage poor women. (“It’s hardly new for anti-abortion politicians to seize on any excuse to try to restrict women’s bodily autonomy.”) So naturally all good liberals insist that there be no legal restrictions on the procedure and ample taxpayer subsidies, thereby ensuring that abortion is anything but rare.

The highlight of this argument is the Times’ insistence that government “help women pay for abortions,” that is, make those who view the procedure as morally offensive subsidize those who choose to abort (kill) their babies. This merely is to ensure that poor women can “afford reproductive health care.” Biden made a similar argument to justify abandoning a position of more than four decades. In fact, in most cases abortion is not health care, but its antithesis.

Of course, there are real and important exceptions, most notably when the mother’s life is in danger. But today’s progressives, such as those who wrote the Times editorial, don’t recognize any valid arguments on the other side. Indeed, they don’t even appear to recognize the existence of the other side. Far from being unfortunate, let alone a tragedy, abortion is viewed by modern liberals as a positive affirmation of an abstract “freedom to choose,” even if the choice means the death of another.

Perhaps the old Gray Lady has done the rest of us a service. It has clarified the battle lines for one of the most important issues confronting America. Come November, it will be up to Americans to take that into account when they exercise their right to choose their political leaders.