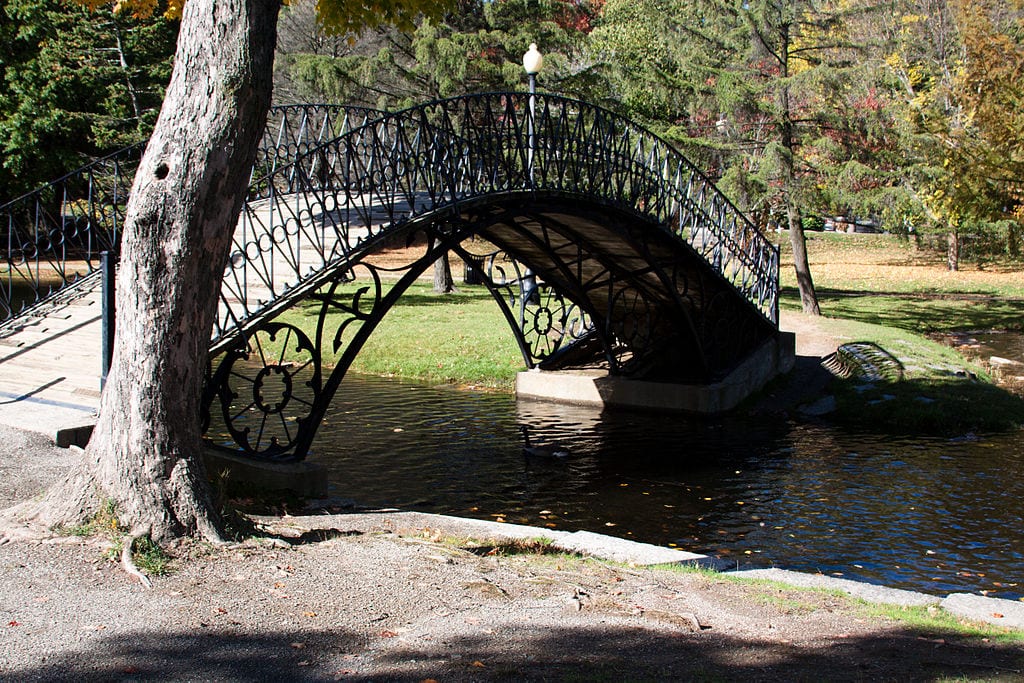 Do blame me, I’m from Massachusetts. The commonwealth ranks as the most intolerant state in the U.S.

Don’t blame me too much, though. I live in Worcester County, tied for the most tolerant county in Massachusetts. Sure, nationwide it’s in the 99th percentile, “which means,” according to the PredictWise survey, “that 1 out of every 100 counties is more prejudiced against the political ‘other.’” But at least I don’t live in Suffolk (home to the Boston Globe), Middlesex (home to Harvard and MIT), or the six other Bay State counties that rank in the 100th percentile. You see, my county, relatively speaking, is quite open-minded.

We are not like those other people. We never are.

A lack of self-awareness comes as a corollary to intolerance. Intolerant people, in their speech and bumperstickers, advertise their tolerance. They justify their prejudice by projecting their jaundiced fantasy of “the other,” to borrow from the academese used in the report, upon real people who rarely conform to the caricature. We never see ourselves as intolerant because we depict our foes as intolerable.

A second corollary involves historical amnesia. Today’s intolerant divorce themselves from the intolerance of their political ancestors by imagining them as the political ancestors of their political opponents. So, eugenics, prohibition, and so much else enthusiastically supported by progressives become, in the telling of modern progressives, the work of reactionaries. This enables followers of an intellectual tradition to not learn from past mistakes.

These denial phenomena seem especially glaring in Massachusetts. Just by examining events around a small tract of land — Boston Common — in its capital city one grasps the tradition of bigotry that pervades.

William Blaxton, the city’s first settler who dwelled alone on Boston Common, invited the Puritans to settle on the Shawmut. They soon encouraged him to leave. “I have come from England because I did not like the Lord Bishops,” the first Bostonian lamented. “I cannot join you because I would not be under the lord brethren.”

In the next generation, the Puritans, who depicted themselves as paragons of religious freedom (a bit of propaganda so effective that most fall for it today), executed four on Boston Common for the crime of Quakerism.

Beacon Hill, overlooking the Boston Common, served as the epicenter of the Know Nothing Party during its brief, 1850s heyday. The Know Nothings won every congressional seat, every seat in the state senate, every state constitutional office, and all but 3 of 379 seats in the state house of representatives in the 1854 elections in Massachusetts.

H.L. Mencken traveled from Baltimore to Boston in 1926 to sell a copy of The American Mercury, which contained a story about — gasp — a prostitute, to the Reverend J. Franklin Chase. The Watch and Ward Society head handed a half-dollar to Mencken, who hilariously bit the silver coin to affirm the honesty of the minister magazine buyer. He then handed over a copy of The American Mercury, which resulted in his immediate arrest — and the cigar-chomping Mencken throwing his remaining magazines in the air to the crowd gathered at Brimstone Corner at the edge of Boston Common where the entrance to the Park Street station stands.

Boston imagines itself as the Hub of the Universe and the Athens of America. Massachusetts executed more witches than the rest of the colonies combined, “banned in” regularly prefaces the name of its capital city, and Chik-fil-A, plastic bags, leaf blowers, and other annoyances of the enlightened today regularly face official opprobrium.

How to reconcile the former self-perception with the latter reality?

Today’s Proper Bostonians deny their ancestry. But a thread runs through the Puritans to the Know Nothings to the Watch and Ward Society to today’s do-gooders. Just as the Puritans, the Know Nothings, and the Watch and Ward Society regarded themselves as enlightened, progressive, and cultured, local parochial cosmopolitans imagine themselves as the vanguard of tolerance. Intolerant people remain most intolerant to the idea of their own intolerance.

Sports fandom perhaps works as a better analogy. Regardless, Will Durant got a bead on all this 69 years ago.

“So today we leave men free to question the religious, but not the political, faith of their fathers; and political heresy is punished by social ostracism as theological heresy was punished by excommunication in the Age of Faith; now that the policeman labors to take the place of God, it becomes more dangerous to question the state than to doubt the Church,” he wrote in The Age of Faith. “No system smiles upon the challenging of its axioms.”