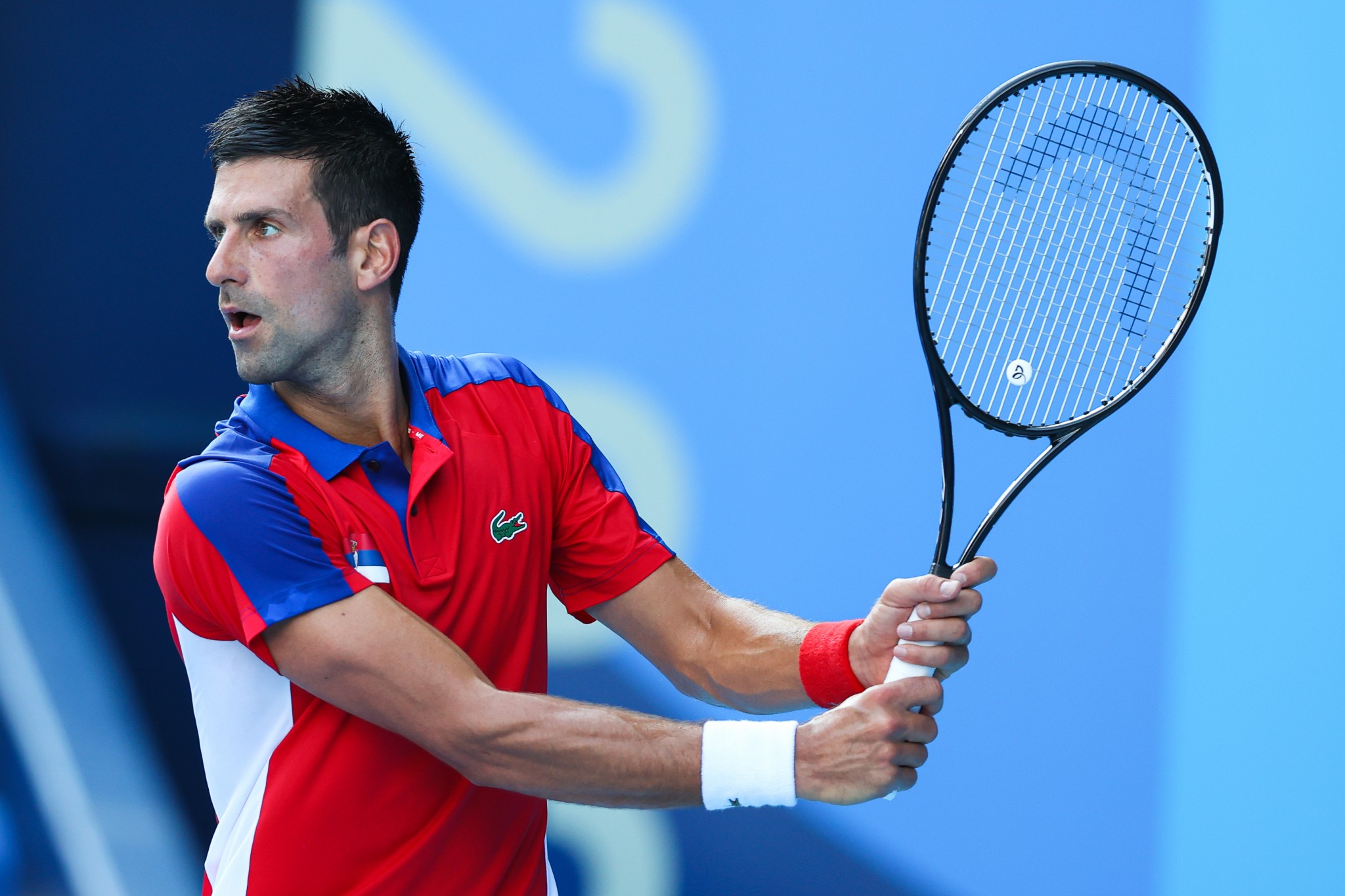 The phenomenal runs of the teen tennis queens at the U.S. Open in Flushing Meadows should not overshadow the no less, if different, phenomenal run of the Man of Belgrade.

Forget for a moment the trivia, or better stated trivialized news, about whether the great Spiderman (as in the superhero to whom he only half playfully compared himself) will get through the semis tonight against the streaking German and then finish it off against the indomitable Russian. If Novak Djokovic beats Alexander Zverev tonight and, I am guessing here, Daniil Medvedev on Sunday, he will have 21 majors to his name and be the undisputed leader of the Fab Four who have dominated tennis this century. The others are Roger Federer, Rafael Nadal, and Andy Murray.

He will also be the first man to have won the four majors in the same year, a Grand Slam. That is all well and good, but if you can catch some of it on the tube in your living room or the tiny screen in your pocket, look at how he does it.

The question is, when you are competing against friends and rivals, how do you win? They all hit as hard or, if not, one has a better serve or a better return of serve (Djokovic has one of the best), or faster feet, or a better game at the net — the skills even out. Most pros will tell you the mechanical aspects of the sport matter less than its mental side.

Djokovic, I am convinced after watching his quarter-final win over Matteo Berrettini in the semis, is the most mental, or intelligent if you prefer, player of his time. He is not necessarily more intelligent than all the others, Roger Federer in particular, but he applies his intelligence more effectively and integrates it more thoughtfully into his game. What he did to Berrettini he has done increasingly throughout his career, but it has become more apparent as he ages (a little, he is 34) and finds himself with players like the big Italian whom he himself refers to as “the hammer of tennis.”

Djokovic explained in one of his press conferences that Berrettini has the best “serve plus one” game today, meaning he has a first serve that rarely can be returned, even by Federer or Djokovic, in a way that avoids giving him a winner (the plus-one).

Djokovic’s response was to wear him out by keeping the ball in play and extending games, wearing out the Hammer and rendering his first serve less lethal.

This sounds simple enough, but try it. And it is only one of the more visible tactics that add up to what I think of as the Serb’s red circle strategy.

Siddharta the Buddha drew a circle with a piece of red chalk and said: “When men, even unknowingly, are to meet one day, whatever may befall each, whatever the diverging paths, on the said day, they will inevitably come together in the red circle.”

Clever quote, though it happens to be a fake. Jean-Pierre Melville, a French film director, made it up as an epigraph for his gangster movie The Red Circle (le Cercle Rouge), and fooled audiences and critics alike for years. I remembered it while writing about the late, great actor, Jean-Paul Belmondo, who played not in this film — the stars were Alain Delon, the other great male star of Belmondo’s generation and the older Andre Bourvil — but in Melville’s other great gangster movie, The Stoolie (le Doulos).

The story, as one guesses, is about a trap set by the cop who is pursuing the gangsters. That is the red circle. That is Djokovic. And that, too, is what we might study, if we believe tennis, or sports generally, helps teach us to win in the great circular game, the clash of civilizations. But I digress.

Or do I? For speaking of the wisdom of the inscrutable Orient, Emma Raducanu herself noted that “My Chinese mother taught me at a young age work and discipline.” Are Western mothers too busy these days liberating themselves from what-all to inculcate the work ethic in their children?

Miss Raducanu, ranked around 150 in the world and all of 18, is the first qualifier, male or female, to reach a major final. Through the week of qualifying matches and the fortnight in the main draw, she not only did not lose a set, she scarcely lost any games, setting a record in that category.

Like Miss Raducanu, who was born in Toronto, her opponent in the women’s final, Leylah Annie Fernandez, is from the Anglosphere. Born in Montreal, she grew up in the colony, excuse me the dominion, or what is it that Mr. Trudeau wants? No one knows, but in this he would be par for North American leadership. Miss Fernandez, who turned 19 a week ago, beat several top players to reach the final, including defending champ Naomi Osaka, former champ Angelique Kerber, and No. 2 seed and heavy favorite Aryna Sabalenka, who at 6 feet towers over the two teens.

That, however, may not matter. The two Cinderellas have brought a breath, a wind, a tempest of sheer joy into Flushing Meadows, and they deserve the keys to the city.

They have the tools of their trades. Miss Fernandez has a southpaw serve which is not powerful, by today’s standards, but is astonishingly effective in the way she places it. She is fast, a resilient returner of winners, always on the attack, afraid of nothing.

Miss Raducanu will counter with her unerring long bombs from the baseline — likewise, not the hardest (or “heaviest”) topspins, but hitting the chalk with uncanny accuracy. Who will win? Who can say? It will be so much fun watching these two having fun (and the winner of the match earning $2.5 million and the loser earning $250,000). And by the way, there are two other teen princesses, and they are ours. Coco Gauff and Caty McNally are in the women’s doubles semi-final and may make it to the final. And there will be a red, white, and blue presence (either both or half a team) in the men’s doubles and the mixed finals.

The final report will be published sometime in the future, when we calm down from the excitement of it all. The U.S. Open deserves credit for running a good show in a time of hysterical political distractions, rising above it all with tributes to the uniforms, national and metropolitan, that protect and sustain the our great republic and the dreams it stands for — and makes real.