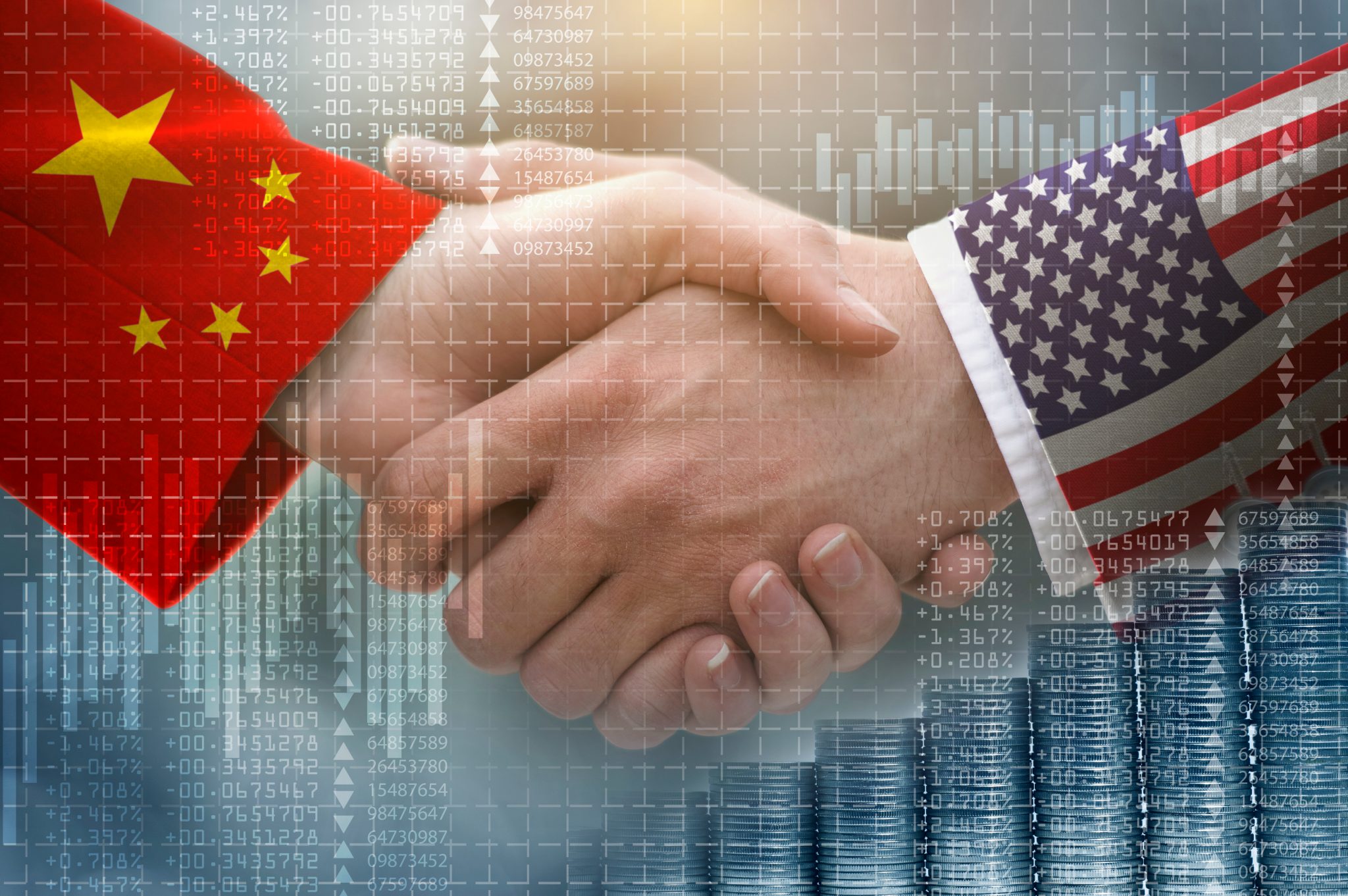 On Tuesday, the U.S. Department of Homeland Security (DHS) released a 15-page business advisory warning American businesses about data services and equipment from firms linked to the Chinese Communist Party (CCP). This followed Acting DHS Secretary Chad F. Wolf’s speech to the Heritage Foundation the day before, in which Wolf previewed some of DHS’s remaining policy goals in combating China. The highlights of the business advisory and of the new policies from Wolf’s speech are below. Details of the latter will be fleshed out in DHS’s soon-to-be-released “Strategic Action Plan to Counter the People’s Republic of China.”

While a new Biden–Harris administration could completely disregard the business advisory, it does provide good common-sense practices that all businesses should follow in the event they wish to conduct business in China, regardless of who is in the White House.

CCP’s data mining from U.S. businesses. The business advisory highlights the persistent and increasing risk of the CCP stealing data by way of newly enacted Chinese laws that can compel Chinese businesses and citizens — including through academic institutions, research service providers, and investors — to take actions related to the collection, transmission, and storage of data that runs counter to principles of U.S. and international law and policy. Such activities include requiring companies to store data within China and turning over routine data to the Chinese government under the pretense of national security. The advisory also highlights the CCP’s history of manipulation, misuse, and exploitation of that data to serve the CCP’s business and economic goals.

DHS recommends that U.S. businesses do the following:

Scrutinize business in China. DHS advises organizations to remain alert when conducting business in China generally. The advisory recommends that businesses and individuals that operate in China or with Chinese firms or entities should scrutinize any business relationship that provides access to data — whether business confidential, trade secrets, customer personally identifiable information, or other sensitive information.

In a speech to the Heritage Foundation, Wolf highlighted several new DHS policies that will be directed at China.

Visa restrictions. U.S. Customs and Border Protection (CBP) will limit the length of visas given to CCP members from a maximum of 10 years, to a maximum of one month. Wolf also pledged further as-yet-undisclosed restrictions for CCP members. In response to China’s oppression of Hong Kong, the State Department issued visa restrictions to 14 National People’s Congress Standing Committee (NPCSC) members this month, as well as to other CCP members in June. In August, the Treasury Department sanctioned 11 CCP members, including Hong Kong leader Carrie Lam.

Welcoming Hong Kong refugees. The U.S. will be welcoming refugees who are nationals or “habitual residents” of Hong Kong. The Senate has yet to pass, and President Trump has yet to sign, the Hong Kong People’s Freedom and Choice Act (H.R. 8428), passed in the House last month. If signed into law, this bill would grant temporary protected status (TPS) and refugee status for those from Hong Kong who are in fear of persecution by China.

Region-wide WRO for forced labor products. CBP hopes to “soon issue” a region-wide Withhold Release Order (WRO) for products produced with forced labor in Xinjiang, home to the Uyghur ethnic minority, whom the CCP is currently imprisoning and enslaving in concentration camps. Earlier this month, CBP issued a WRO for cotton products originating from the Xinjiang Production and Construction Corps (XPCC) based on information that reasonably indicates the use of forced labor. In September, CBP issued five WROs for products from Chinese forced labor: four were from products from the Xinjiang region (hair products, apparel, cotton, and other products from an internment camp) and one for computer parts from Anhui, China. In July, DHS, along with the State Department, Treasury Department, and Commerce Department, issued a business advisory to caution businesses about the risks of supply chain links to entities that engage in human rights abuses, including forced labor, in Xinjiang and in China generally. Earlier in July, CBP had seized almost 13 tons of suspected forced labor products made with human hair. Since 2016, CBP has issued 16 WROs for Chinese products, and 14 of those remain fully active.

Preventing CCP evasion. DHS will continue to emphasize its aim to keep Chinese nationals from concealing their CCP membership or evading disclosure requirements. According to the National Associates of Scholars, there have been 39 instances of “illegal ties to China in American higher education and government research” since 2010. In September, a former employee At Los Alamos National Laboratory was sentenced to five years of probation and a $75,000 fine for concealing to the Department of Energy that China’s Thousand Talents Program employed him.

Protecting our 5G network. DHS has also stated that it is in the process of working with U.S. partners to secure Americans’ sensitive information against the CCP’s attempts to exploit the growing 5G internet infrastructure. The State Department has recently negotiated Memoranda of Understanding and other agreements with the EU, NATO, and numerous countries on 5G security through The Clean Network.

Making it easier for Taiwanese people to travel to the United States. DHS is engaging with Taiwan regarding Taipei’s pending application for pre-clearance for U.S.-bound travelers.

The above business advisory and policies make it clear that the Trump administration is continuing to fight China through December. Yes, a Biden–Harris administration will be free to throw such common-sense reform out the window. We can only hope that wiser heads will prevail in the new administration to keep such policies, which are essential to preserving our individual liberties and national security.