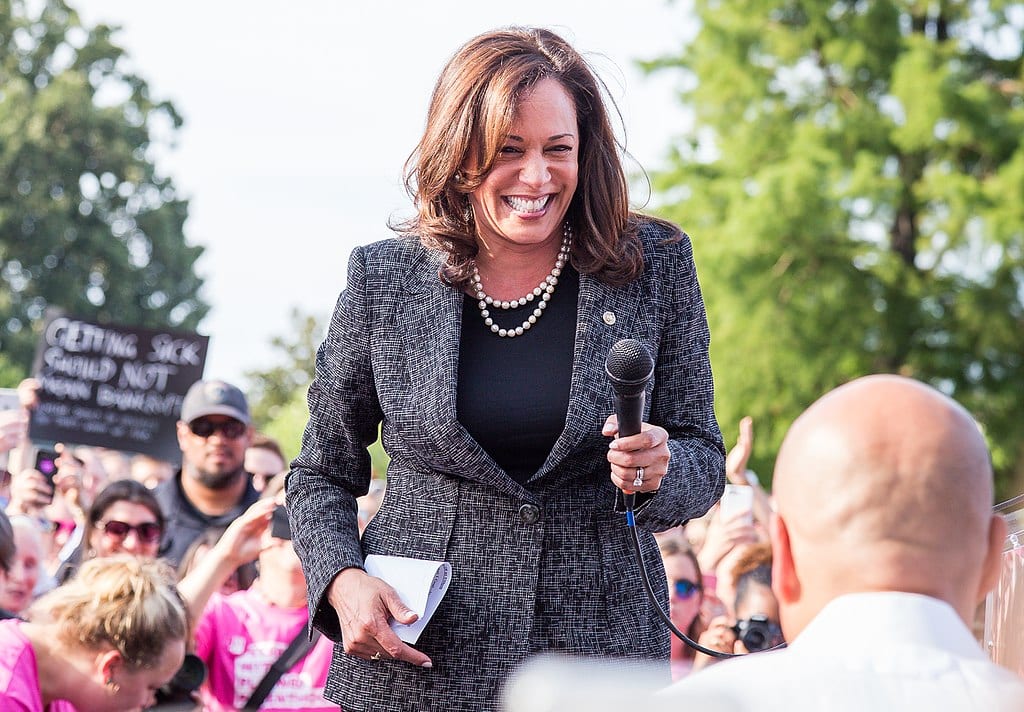 Would you rather show up at work on time or stretch out on the sofa and watch TV? Stupid question. Most people punch a clock out of necessity. But progressive Democrats want to make work optional and guarantee a slew of benefits to everyone, whether they get off the couch or not. It’s a slap in the face to America’s workforce.

Some 70 Democrats in the House of Representatives — more than one third of the party’s representatives — endorsed a plan last week to outlaw private health insurance and force all Americans into a government-run system. Let’s be clear. This plan is not about helping the needy. The plan would rip away medical coverage from half of all Americans, including the 157 million who get their insurance the old fashioned way — earning it through a job. The plan, dubbed “Medicare-for-All,” would prohibit all employers — even giant companies that self-insure — from covering workers, retirees or their families.

Union workers with gold-plated health benefits would have to give them up and settle for the same coverage as people who refuse to work at all. Why work?

Apparently the Democratic Party no longer believes in work.

Meanwhile, the Trump administration is taking the opposite route — beefing up incentives to work. Last Thursday, the president’s Council of Economic Advisors revealed that about half of able-bodied adults who collect benefits like food stamps, housing aid, or Medicaid work zero hours. Why should they toil, if they can get take it easy and get freebies instead? No wonder nearly one out of every five working age adults (19.4%) collects these benefits. Dependence soared during the Obama administration, while workforce participation plummeted.

The Trump administration wants to reverse this grim trend. The administration is urging states to require able-bodied adults on Medicaid to do something — either work, go to school, go to job training, get addiction treatment, take English as a second language, or care for a family member. But House minority leader Nancy Pelosi (D-CA) bashes these efforts as “mean-spirited,” and left-wing advocacy groups are suing to stop them.

No surprise. After all, back in 2010, Dems sold Obamacare to a doubting public with the argument that it would allow them to quit their jobs in the “pursuit of happiness.” Obamacare’s Medicaid expansion and health plan subsidies would liberate them, Pelosi promised. “Just think, if you could be a photographer, a writer,” instead of being locked in a job to get health coverage. The Congressional Budget Office warned that the Affordable Care Act would reduce the incentive to work. Astoundingly, Democrats considered that a positive.

And the predictions are coming true. Medicaid rolls are nearing 74 million, and are projected to reach 87 million within a decade. Over half the able bodied adults enrolled work zero hours, while the nation’s working stiffs pay the tab.

Unlike single payer in the United Kingdom, which allows residents to buy private insurance, Medicare-for-All outlaws any escape from the government-run system. Even if you’re desperate for better care, you’re trapped. The idea is no one should receive more or better care by earning it.

That’s crazy. People who work hard should have the freedom to spend their earnings on top of the line health insurance, if that’s what’s important to them. Democrats used to be the party of working people. But the party’s fast becoming their worst enemy.